How OMG L33 $OUNDZ’ Hustle In Life Led Him To Music 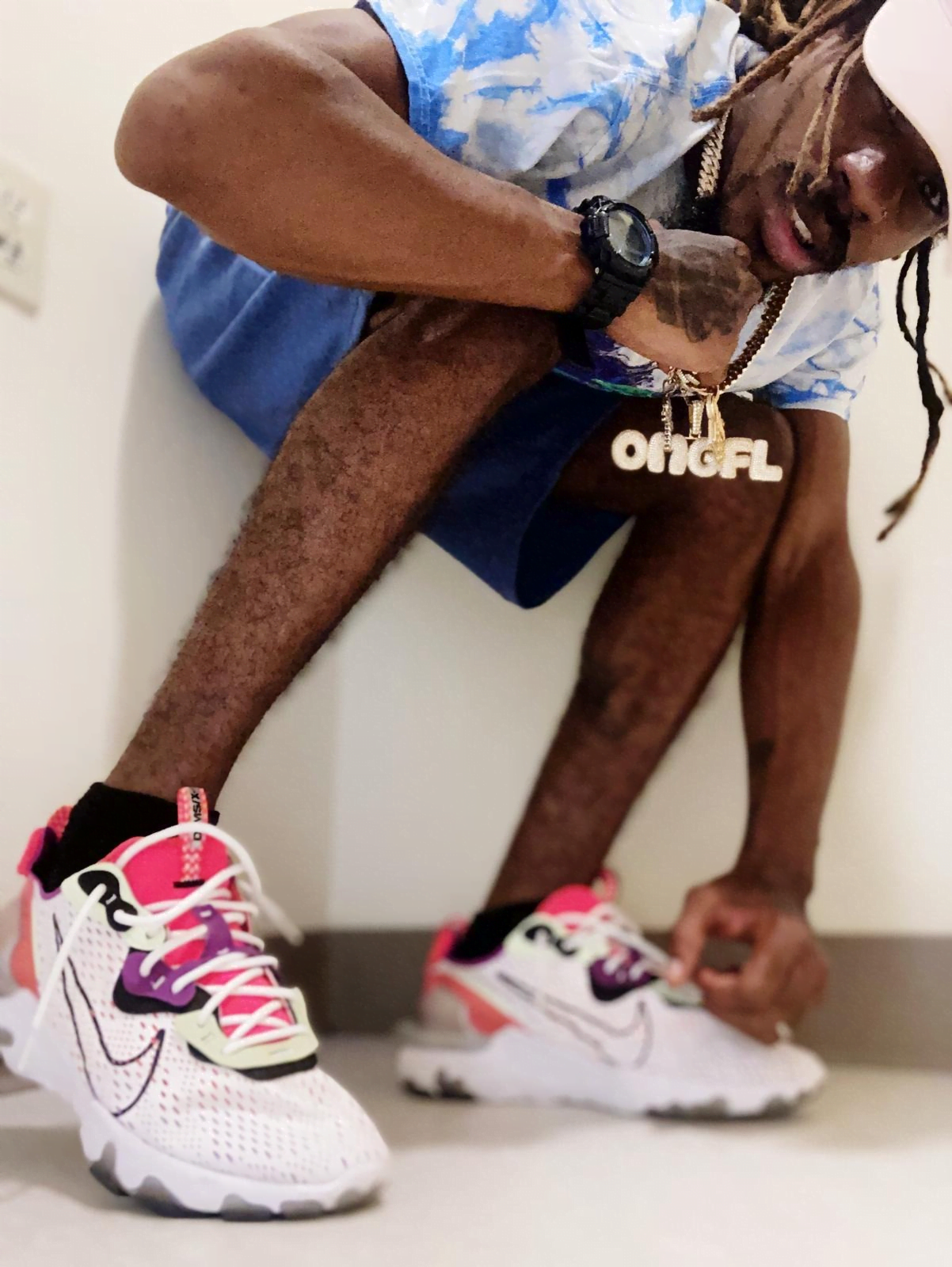 Back in 2019, OMG L33 $OUNDZ released a song on SoundCloud titled “No Limit$” ft. Vidal Garcia that reached more than 3,000 streams. Because of this song, the artist also gained a following on Instagram and since had a lot of engagement from his audience.

OMG L33’s profound start in music wasn’t planned since he didn’t think of becoming a rapper or musician. But now that the way has been paved, he intends to hustle his way through the industry to show how much he can improve and achieve greater accomplishments.

Before he made a breakthrough with his music, OMG L33 used to work in the automotive and transportation industry as a delivery truck driver and dispatcher.

“I used to mess up when I would rap, and I learned to just keep going if a line or verse didn’t sound good.  I’ve always told myself I’d get better one day,” he shared.

OMG L33 started rapping and writing lyrics when he was 14-years old. He based his lyrics on his life experiences and jotted down verses and bars that would come to him at the moment.

The artist had humble beginnings as a welfare child. Whenever he needed something, he would take it upon himself to find ways to meet his needs. Eventually, this led him to music as an outlet where he can express himself freely.

Back then, he knew he still had room for improvement as a rapper and songwriter. Looking back, and with the positive feedback that his song received, he can proudly say that he has become a better artist.

Breaking A Cycle With Music

OMG L33’s brand is called OMGFL which stands for On My Grind For Life. He came up with the name as a testament to how he grinded and hustled his way through life.

He envisions his brand to be more than just another one in the music industry. When the time comes that OMG L33 is financially stable enough to call his music a full-time career, he wants to help others achieve the things he couldn’t due to poverty.

“My main focus is to establish a name for myself as an artist so that people will understand what OMGFL stands for. I need to build a foundation for my children and let them have some sort of ownership down the line as I start to build on improving in different areas,” he said.

By establishing his LLC legitimately, OMG L33 has the power to break the poverty cycle and build his brand into a business that caters to everyone in the entertainment industry.
Learn more about OMG L33 $OUNDZ through his Facebook, Instagram, and Twitter accounts. Or listen to his music on SoundCloud and Spotify.

Against All Odds Music Group: A Team Full Of Women Bosses Is Taking The Industry By Storm