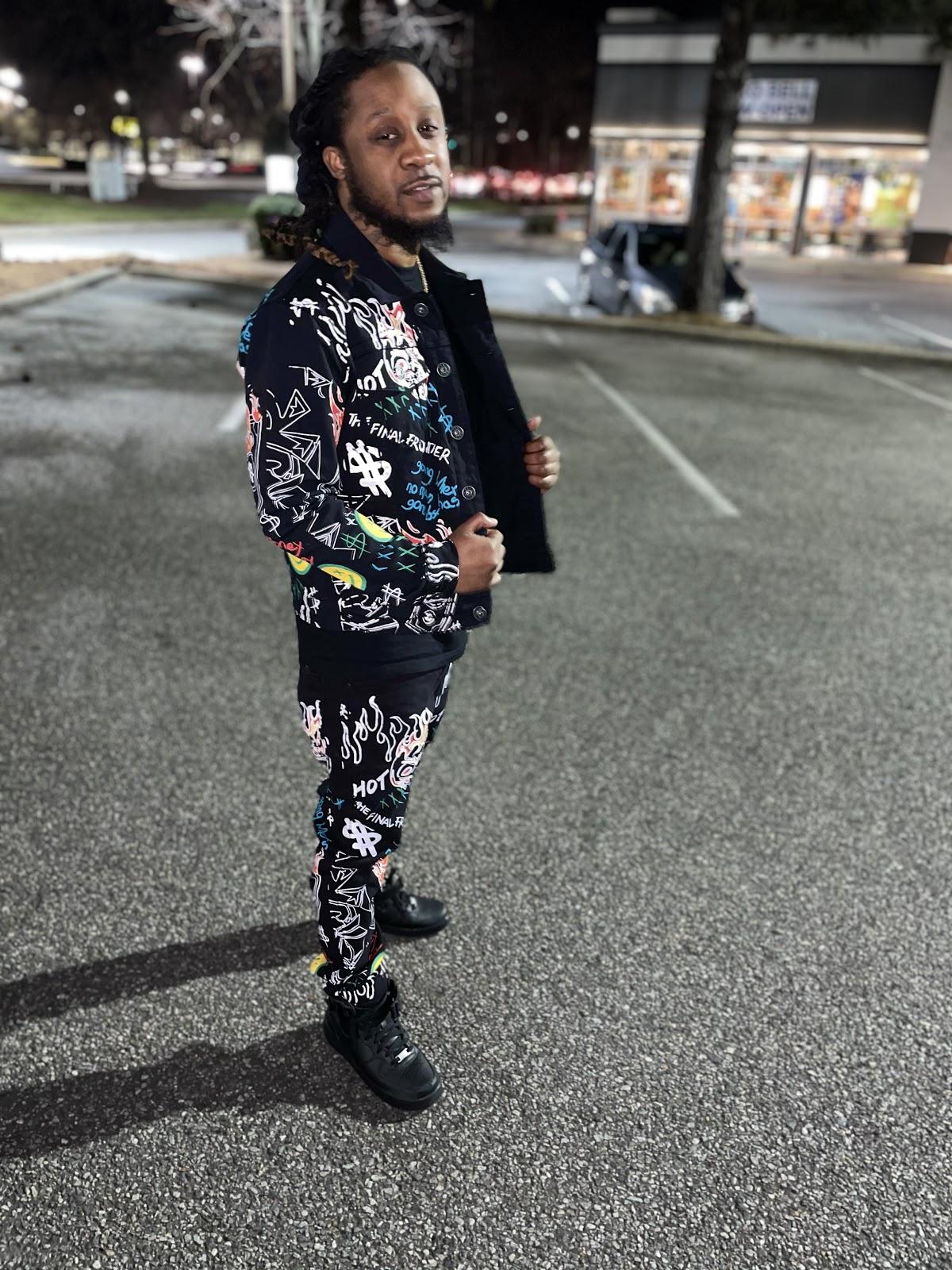 Originally from the small town of Fairmont in West Virginia, the up-and-coming artist Tellem_ImBizzy has always had a passion for music. And it’s this passion that allowed him to reach significant heights in the music industry.

“I started writing music when I was 14 years old. Since then I grew a love for poetry in high school and college. Some years went by and I stopped writing as much. However, I never lost my passion for writing music and would hear a dope beat and put it on repeat in my car and write a verse and record it right there in my car on a cell phone,” he shared.

Since 2019, ImBizzy has been recording in a real studio and putting out his music for the world to enjoy. But despite being new to the game, ImBizzy is already learning the tools of the trade which could help him create more quality music.

“The number one principle I’ve learned thus far is to know your worth and don’t be cheap when it comes to your art and your craft. Basically, you get what you pay for. I’ve tried to reach out to producers and videographers who were offering a lower price for their services. However, the quality of the service was not at all to my liking, and figured out the hard way you have to pay to play in this music industry especially,” he said.

With his dedication to making quality music, ImBizzy won a local artist showcase back in 2019 which will be featured on 103Jamz, a highly respected radio station.

“I’ve had three songs featured on multiple stations throughout the country for weeks at a time. Also, I’ve had the same songs reach radio stations around the world in places like Brazil, Spain, Germany, etc,” ImBizzy said.

Seeing the positive feedback in his work, the music artist is ready to make more to really get himself out there.

“Right now I’m working on four projects. My next project is titled Rhythm N Bars Vol. 1 or RNB Vol. 1. There will be a mixtape series that goes along with the albums that will drop a week before the album release date. I also have a duo project with HNLB styles, who is also an up-and-coming rapper, coming soon and titled 9-9,” he said.

ImBizzy also has another project in the works that’s yet to be titled. His goal is to have all these projects released and on every platform by late May to early June so be on the look out for new releases.