How Rawalty Is Making Waves In The Dancehall Music Space 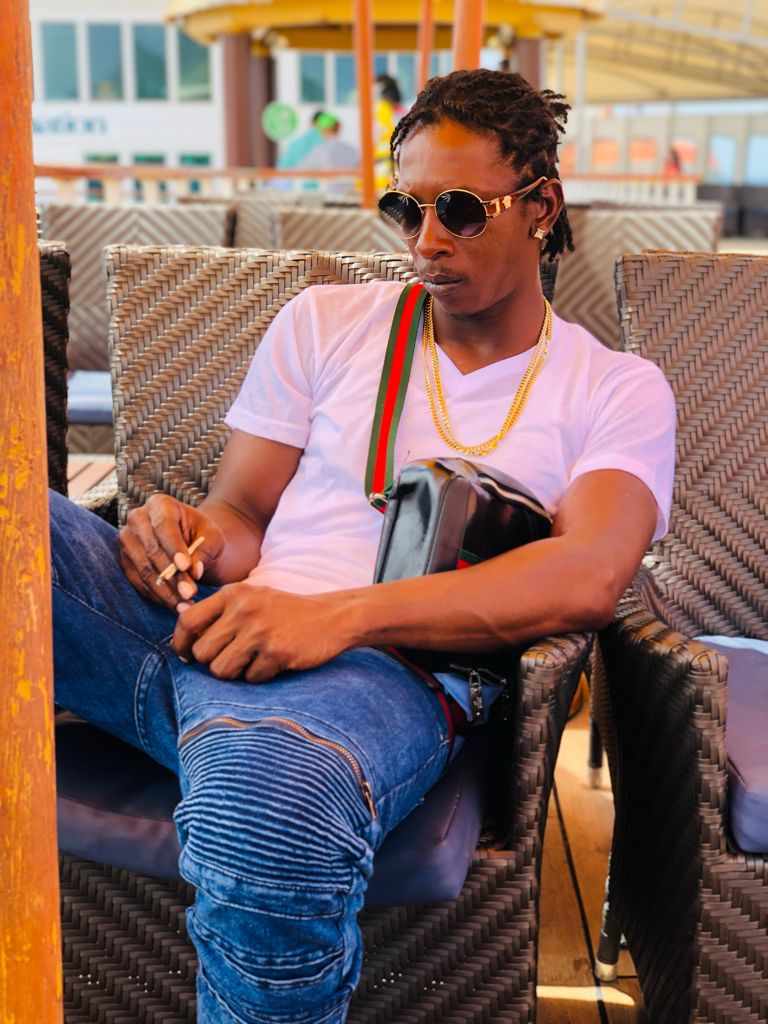 Dancehall music is one type of genre that captures listeners’ attention through the smooth rhythm and soul vibe that comes along with the sound. According to the Reggae/ Dancehall legend Bob Marley, “One good thing about music, when it hits you, you feel no pain”. This has been inspiring artists to make music that people will love and appreciate.

Over the years, Rawalty has been playing his part in making beautiful dancehall music. The superstar has penetrated the music space despite the competition, and he has continued to make waves around the scene.

“My journey into Dancehall has been a blessed one. I was able to reinvent my image and create music that impacts the way I see things around me. This has helped me shed light on the day to day struggles of the people in general.”

Rawalty made his presence felt in the Reggae world because he evolved with the dancehall sound. He realized that the music space was changing and growing because of the caliber of new talents. He capitalized on that by making dancehall music in a new type of way.

“To me, Dancehall has evolved. Thanks to the new talents added to the roster over the years, I would say it has reached a greater height than before. Dancehall has managed to expand its sound to reach all areas of music,” Rawalty says.

Although, the superstar’s success did not come easily. He showed prowess and dedication to make unique music continually. When he started, Rawalty did not have the luxury that most artists had.

He faced challenges of not having any music producer, lacking quality studios to record his songs, even the time to concentrate on making the music was an issue because there was something always popping up to stop him from giving his full attention to music.

Rawalty overcame these obstacles because he believed in the talent he had, and he took the necessary steps to promote it to the world. When asked about how he got his breakthrough, he shared his experience.

“One day, I just made a decision to take my dreams more seriously. If I didn’t have time to create music, I would make the extra time I needed to push and promote my sound. This helped me to put more pieces together and it blended well.”

The Dancehall star plans to keep making music that people will love and vibe to. He plans on promoting more songs that will usher in the new wave for dancehall music. This unique sound will continue to bring fresh sounds to dancehall music lovers.

“I plan on giving the fans more music with substance and meaning. I feel I could continue to usher in the new wave for Dancehall while continuing to base my fundamental views on the legends before me as well. I am here to take the bar to a next level,” Rawalty says.