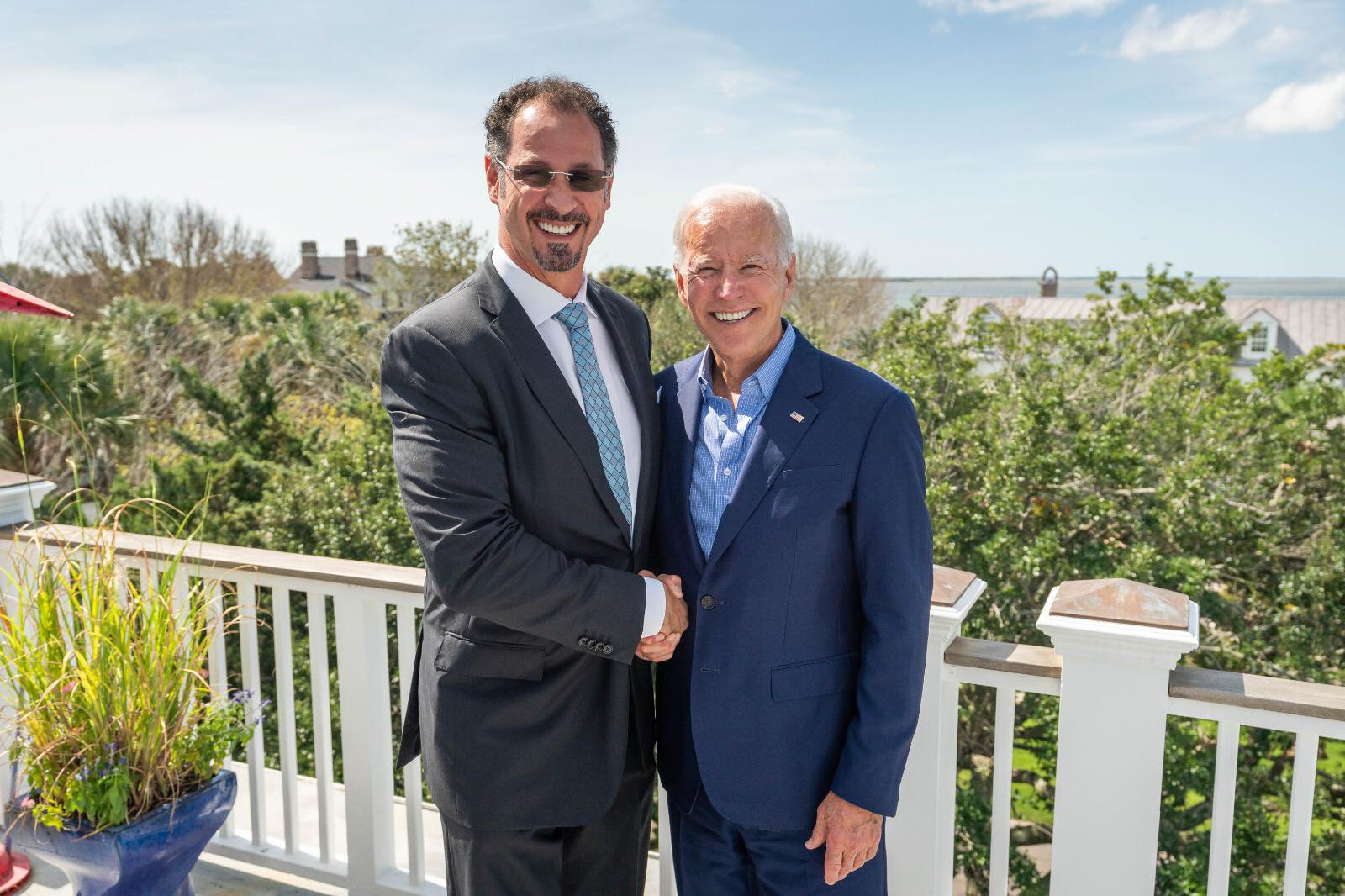 Throughout his life, Sam Alawneh believed that life has a higher purpose than just making money and paying taxes. He envisioned creating a brand that can influence the people around him in a positive way.

“I want to inspire as many people as possible, and to do that, I need a brand behind all that I have,” he said.

Passionate about his dream, Sam started working while he was in college by working in fast food and casual restaurants to put him through college. His first job was at McDonald’s where he made $3.85 an hour.

Eventually, Sam saved enough to build a pushcart that sold food to all the drinking crowd leaving the bars. And through his hard work, he managed to turn his humble start into a successful multi-million dollar company that serves as a testament to how serious he is in making his dream come true.

“It’s special to me because it allows me to touch so many walks of life and make a difference,” Sam said.

As an entrepreneur, the job entails a lot of responsibility, so stress and burnout are inevitable. For Sam, there are different ways to cope with the trials as well as tribulations in life.

For starters, he copes by helping others to become successful as well because he believes that the reward is greater than any money that he could earn.

Other than that, Sam also offers a piece of advice to people who want to leave a positive influence as he does.

“Keep the core values and revisit the mission and vision statement that made them who they are today. Our mission is to improve the human race,” he said.

When it comes to helping others succeed in various aspects of their lives, he offers six P’s: “prior planning prevents piss poor performance.”

Planning is a necessary part of any aspect of life. Not only does it create a concrete plan about where they want to go in life, but it also helps in forming possible solutions should problems arise.

Yet the most important value that Sam wants to instill in other influencers and entrepreneurs is to have passion for what they do. This is also how he managed to grow his brand from scratch and make a profit while doing what he loves.

With the proper work ethic and passion, Sam achieved his goal of leaving a positive impact on the community. Now, he hopes that his story will inspire others to do the same.

Kane Ellis, Making Innovations in the Crypto and the Auto World

RoarjMcKay: Has The Community As His Main Influence Behind His Music