How to Make It in the Music Industry in 2022? Hear It From the Connoisseur, TRAK  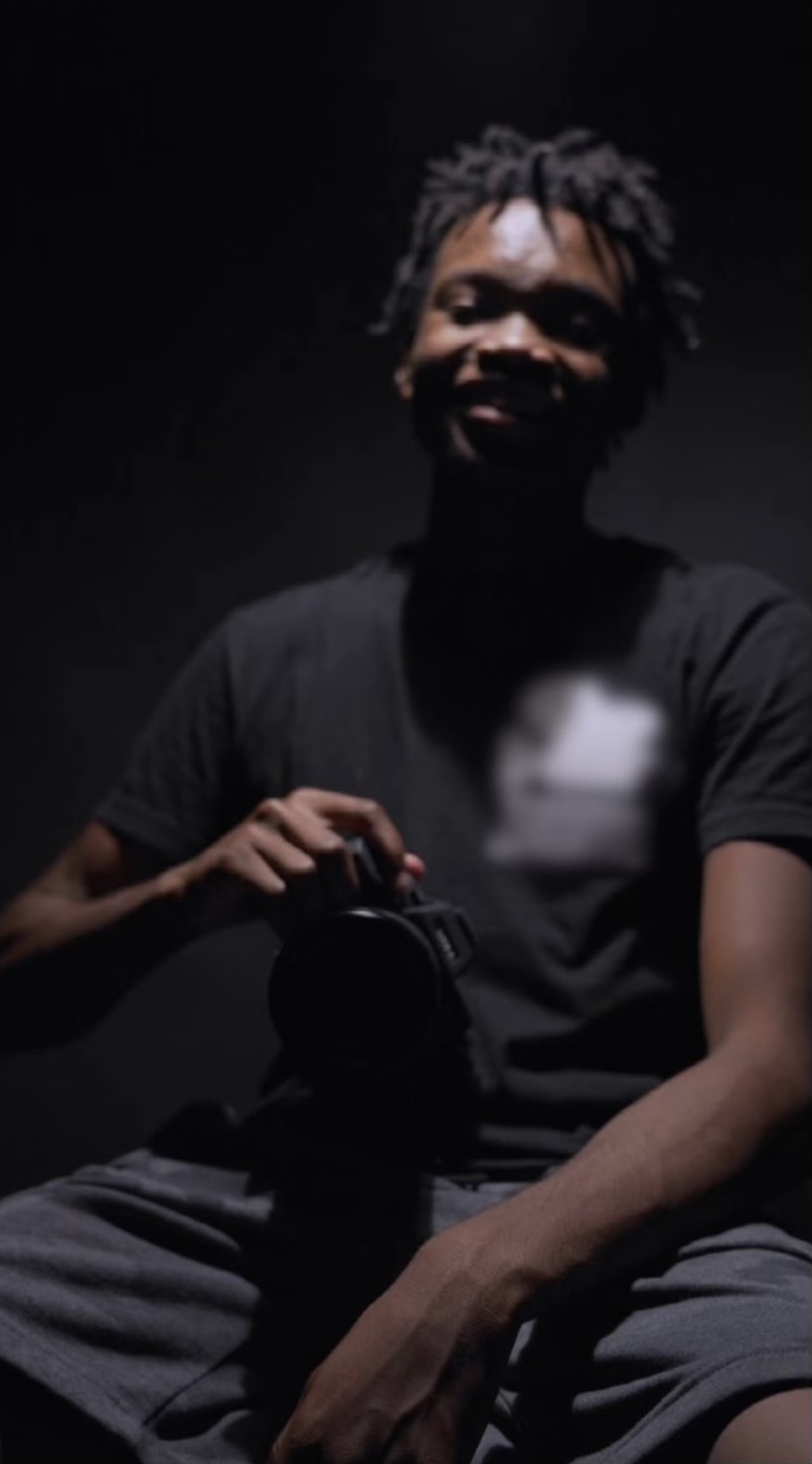 Make sure you release videos at the appropriate times and locations when you do so. Getting it on TV used to be the only concern, but that has completely changed. The emphasis is now on online. Think of the video like an album. create a stir Start making fun of it and discussing it on social media. What are the options? Find out from the multi-talented Gilbert Emmanuel Forbes Jr., aka “TRAK.” His passions are photography, videography, and music production. His constant smiling face and sincere drive are what define him as TRAK. People bring crazy ideas to him, and he makes them come true!

How It All Started?

Trak gave his business venture the name TRAK ON THE TRACK. To build his reputation as a logo designer, he initially launched this company under the name “TRAK LOGOS.” Later, he found success in cover art before moving on to video editing. Before a friend asked him, “Do you do Music videos?” he had never recorded anything or given it much thought. And he replied “YES.” He arrived at his home with a green screen that measured 8 by 4 inches and a large wooden letter “O” from a previous baby shower to set it up on. He used HIS phone to record the video. On his personal account, where he was performing skits unrelated to his professional page, he posted this music video at the time. The first day he posted it, it got a lot of attention. As a result, people were asking him to film their music videos, and they weren’t even in his city (Miami Gardens).

Coming Up With Trak Edits

The following week, he released a brand-new music video, and it was an instant hit! Instagram DMs poured into his account! So it was finally time to turn this into a prosperous blessing! He opened a profile with the name “TRAK EDITS.” Because it was a new account, it had few to no followers. He already knew that he was starting with a completely fresh brand. So he simply said, “It’s now or never.” His fan base began to grow over time, which he describes as exponential growth.

According to Trak, it’s crucial to keep in mind that the audience will be focused on the music when creating a music video. Yes, there will be people who enjoy good videos. Some people will prefer to see and hear their favorite musicians live. However, for many people, watching a music video is simply another convenient way to listen to their favorite songs. A hit song with a mediocre video will still be played repeatedly by fans, unlike an amazing video with a mediocre track. The music will always be the main factor in keeping the view count rising. That does not negate the significance of a fantastic video, though. After all, the song is intended to be sold through the video. But be careful not to lose sight of the music as you plan your video. The best videos will always be edited, thematically, and sonically compatible with the music.

Using Fanbase to Boost His Following

This app was perfect for growing his Instagram following, which meant more relationships and clients on that platform. While on FanBase, he will get consistent customers paying $100 for each cover art he created. Cover art took less than a day. At the moment, Trak has nearly 400 followers on Instagram and he is working with Mr. Hotspot and forming a bond. Besides, he has also launched his YouTube channel.

Performance is the Key

As per Trak, you should prepare to perform the song more times than you have ever before if you are making a performance video; each performance must be identical to the previous one. When you’re miming and attempting to play live music on a movie set, it’s simple to feel self-conscious. However, that must be quickly resolved. A song may require more than 30 takes to produce a 3-minute video, and each take must be given your all. Regardless of how beautiful everything is, if the performance doesn’t sell the song, the video won’t even come close to reaching its full potential. Spending money on it would be a waste. You will have your own style as a performer when you play live music. During a live performance, you will be able to recall the times when you performed at your best. You’ve already won half the battle if you can incorporate that into the video. Whether you’re bringing a strong emotional bond or full-on rock-out energy, make sure you have it and are prepared to repeat the action.