How Versatility Became the Key to Success for Western Artist Benzo 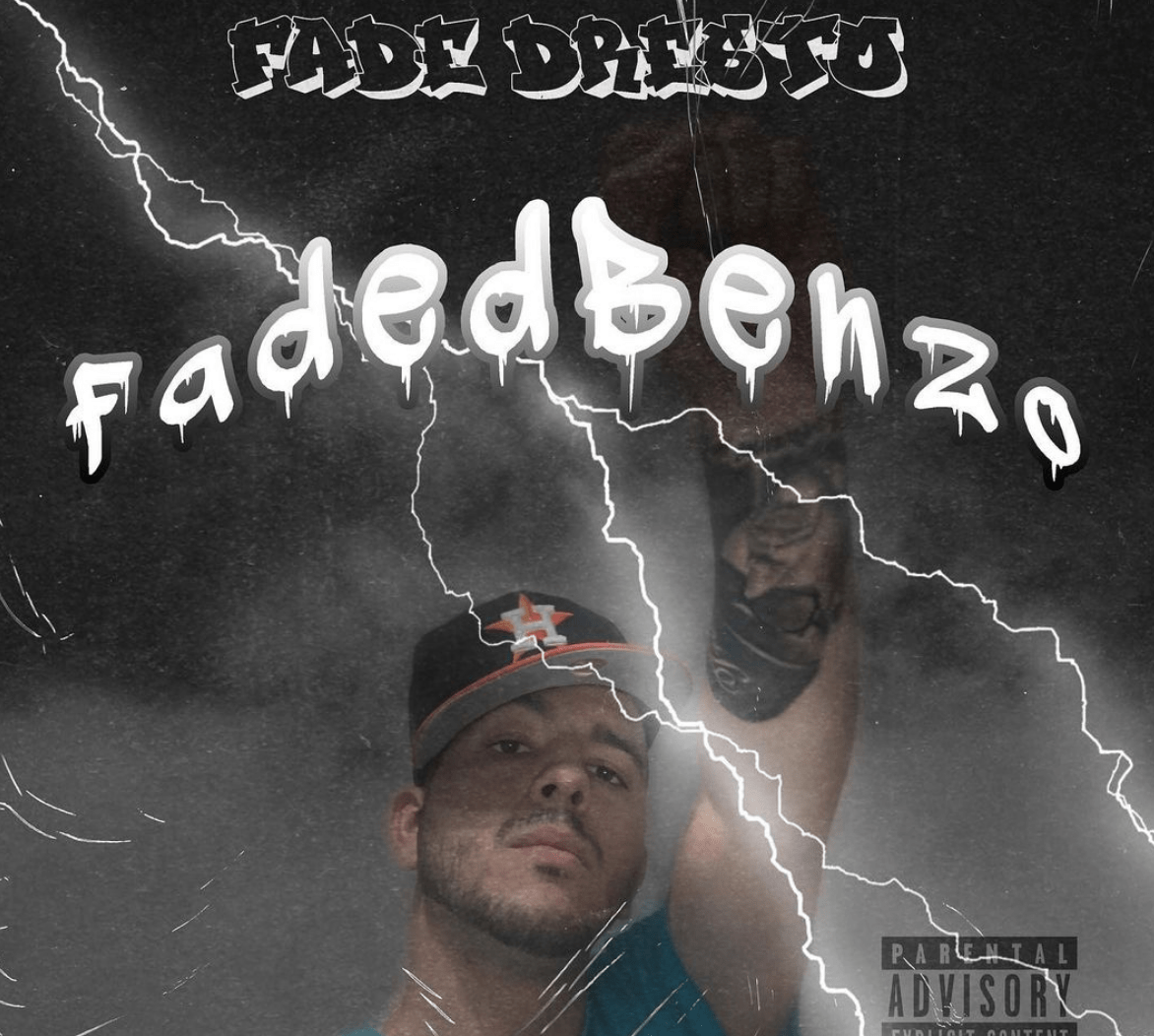 How Versatility Became the Key to Success for Western Artist Benzo

Benjamin Becerra, professionally known as Fade Dresto and Benzo, is a musician from El Paso, Texas. He has been making music for six years now and currently has two albums out with a third one in the works.

His status as a musician was solidified when he released his first album, Self Nurtured, back in 2019 through an indie label called Sound Alive Records.

“The record was a local success due to the versatility that it carried within the project. Ever since I have been performing in different states, a little tour I would say,” Benzo shared.

From Playing Around to Game On

Benzo’s career in music started in 2006 when he was just messing around with his rhymes and tunes.

“I didn’t know anything about counting bars or any music fundamentals. I wasn’t actually recording anything serious. I was just doing it for fun but once I found out I could put words together it was game on,” he said.

Now with his game face on, Benzo has been working his way to creating more albums that have something unique in store for its listeners.

“I’ve learned how to mix and master my own music, and how to value what I already have rather than wishing it was better,” Benzo added.

Just last August, Benzo moved to Los Angeles after he got a call from a guy named Jay who conducts an annual event called Indie Power Summit.

“I ended up performing my album and  a couple days later I decided that I was going to stay in L.A. due to large amounts of influencers… On November 6, 2020, I released my most recent album, Faded Benzo, which a lot of people love because it had a different sense of style and the music is relatable,” Benzo said.

Through all his hard work, Benzo can be perceived as that one kid who refuses to quit and not accept failure as an ending. He is one of the many that take life seriously and is dedicated to make music as best as he can.

Today, he owns two private professional recording studios in El Paso and Los Angeles. He is also currently working on new visuals and a brand new album which will be announced later this year.

“My goal for this year is to land a great partnership with Universal Music Group, work with veterans in the rap game and just keep expanding within the world of music,” he shared.
For more information, visit Benzo’s website at www.fadedresto.com., or check out his Facebook, Instagram, and Twitter accounts.