Hyperbeam Releases a New Hit Single ! “Same Back 2 You” Out Now On All Platforms 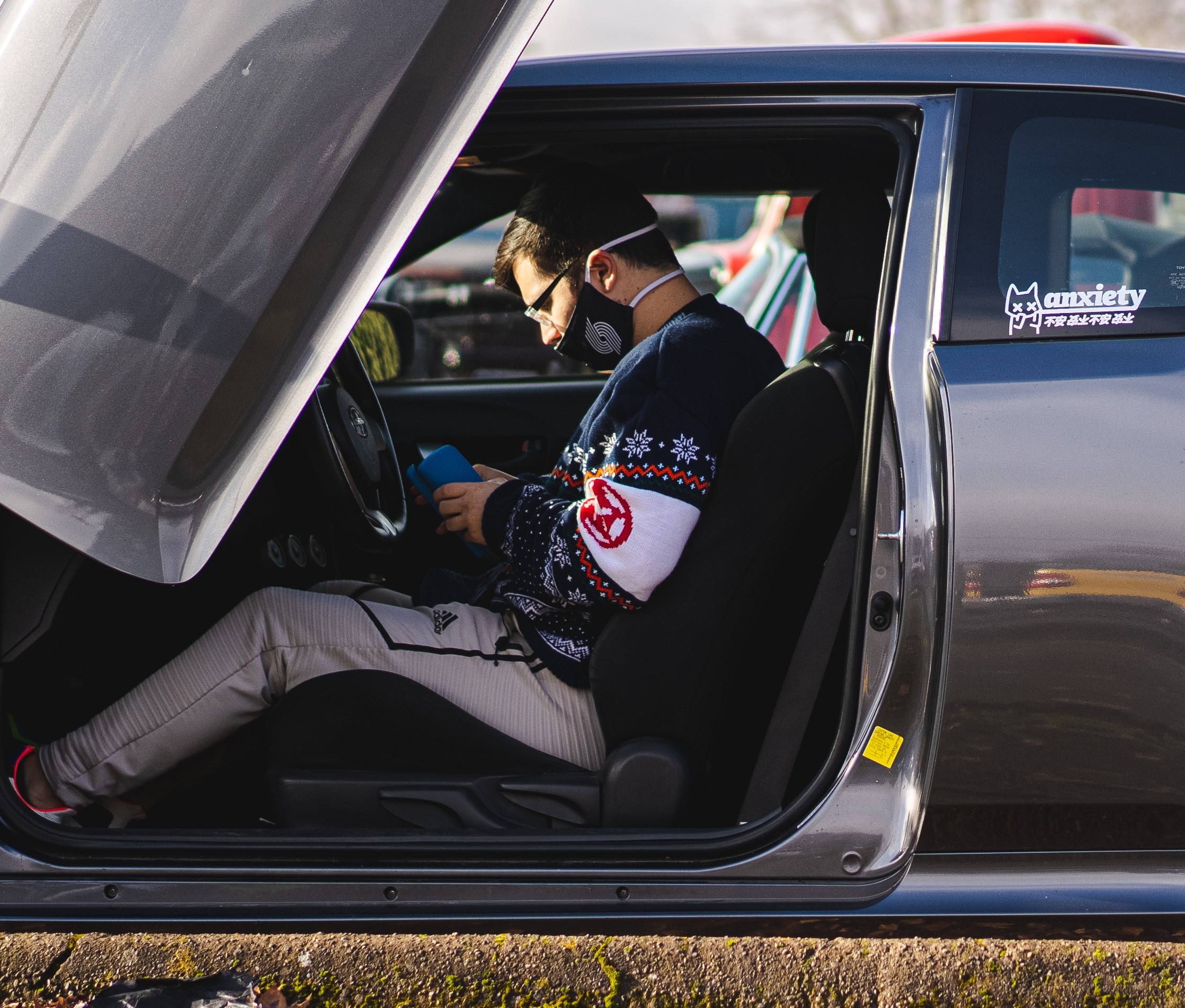 Kael Danicic, Better known as HYPERBEAM is an on the rise recording artist from Portland. Music began at a very early time in his life. As a child he began with piano lessons and his passion for music grew from there. All throughout middle school and Highschool HYPERBEAM played a variety of instruments such as the guitar, drums, flute and the clarinet.

His diverse palette for different sounds has only aided in his musical talents. While in college he began producing and networking with as many like minded individuals as possible. He thrives off of learning other ways to benefit his success and implements as many strategies as possible.

Although music has been in his life since young, his new single “Same Back 2 U” is the official kick off to his professional music career. This single is part of a larger project titled “Something About Love”. This project speaks on his personal rise, fall and recovery from a 11-year relationship.

The record speaks on how to rediscover yourself after losing yourself in a relationship. HYPERBEAM creates such relatable content that all audiences can enjoy his work. His pop punk style with melodic rap twists make his songs quite infectious. Make sure you stream “Same Back 2 U” which is available for streaming now. You want to hear this record. This is one of the best anticipated tracks done by an on the rise indie artist. Hyperbeam continues to impress all of his audiences with professional quality music, production and visuals. Check out his video now below.