ILUMINATIVE's New Album, "Endangered" Is Bringing Back the Hip-Hop/Rock/Nu-Metal Genre to the Present Day! 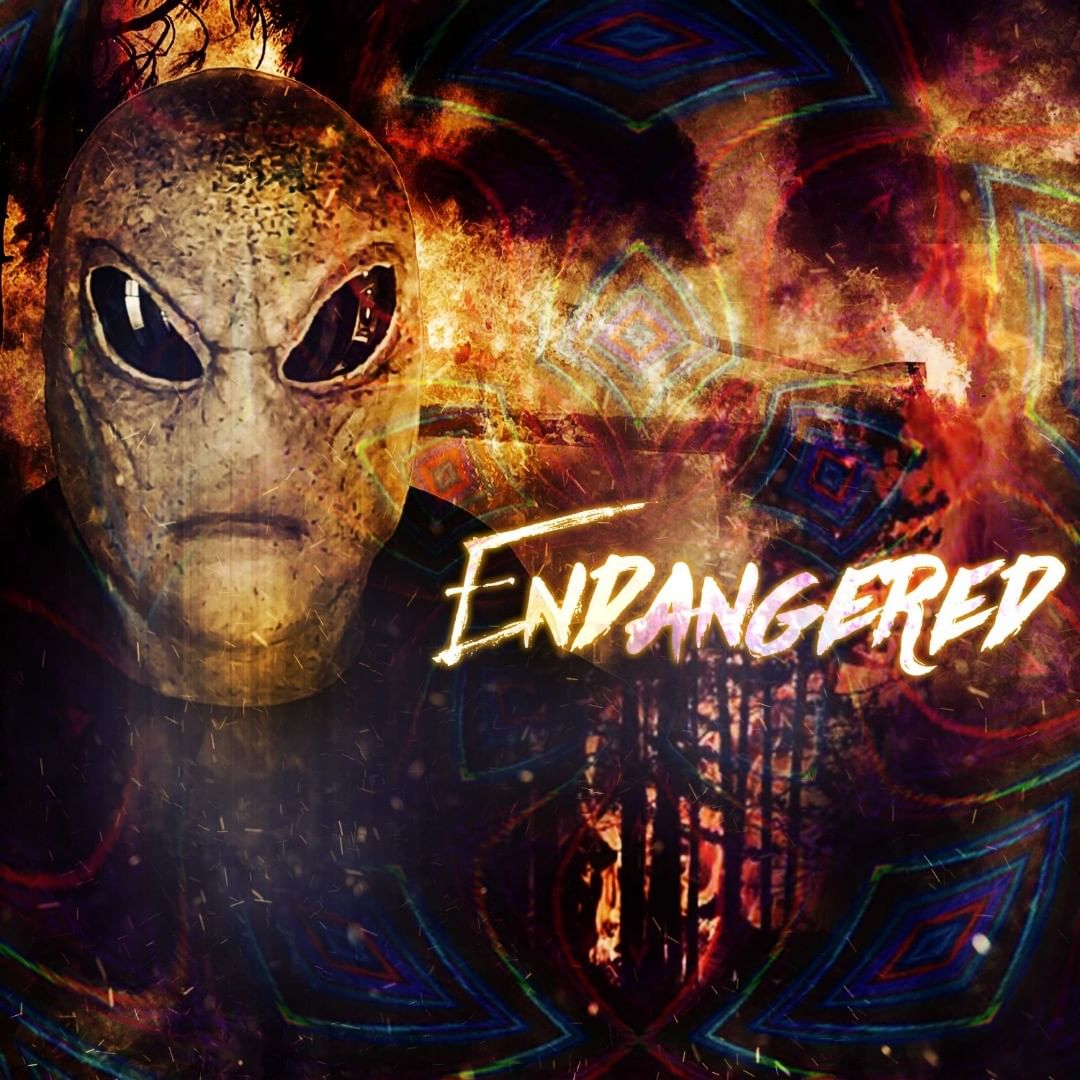 ILUMINATIVE is without a doubt one of the most promising up and coming rappers in Australia at this moment in time.

ILUMINATIVE shows off his songwriting skills and uses rhymes to communicate his feelings. The openness, awareness and honesty in his words draw in a wider audience.

ILUMINATIVE has been a tireless and prolific force in the music industry over the past few years releasing five impressive projects and developing a strong advocacy for liberty, human rights, neurodiversity, Autism/Aspergers (ASD), natural medicines and universal law.

ILUMINATIVE is known for his work as a musician/rapper and as an author of a children’s book called ‘True Love’ based on a song from his album ‘Kundalini Rising’.

About the Latest album, “Endangered”

ILUMINATIVE’s latest album may become one of his highest streamed projects to this date. His self-assurance as a performer and a rapper shines through on this latest album.

Listeners will be blown away after listening to this album “Endangered” for the first time, they will instantly regret that they had not become familiar with this musician/rapper earlier.

The new album will be available to the public on November 11th, 2022. The beats and compositions were produced by Hollywood Legend, while Adam Lewis Mixing was responsible for the music mastering.

Concept of the Album

The album holds a lot of significance, and its meaning is awakening to one’s higher self while also adopting natural therapies. It is a compilation of songs and messages to help a certain person or group in society. In addition to that fans can rock out to the music or rap along to the songs. Some of the characters in the story represent a lower self, a higher self, guides, God, an extraterrestrial being and a reptilian entity. All of the tracks stress important aspects of life, yet at the same time these same aspects are in jeopardy by artificial ways of living.

It was enthralled that each track managed to keep its own footing and notion while sticking to the composition’s overarching theme. An instant connection will form between the listener and the artist if they are fans of hip-hop, rock, or Nu-Metal or music in general.

There are a total of eight songs on the album. The music genres on the album include hip-hop, metal and rock; which are completely unconnected musical genres; nonetheless ILUMINATIVE is able to skillfully weave these three styles together to create an even more original song. The passion and occasionally argumentative lyrics add additional depth to the songs.

Album highlights include the songs; “Higher Self,” “Psychedelic,” “Schizophrenia,” “Hope,”.

It is currently available to listen to on Soundcloud. You may also keep up with ILUMINATIVE’s latest activities by following him on Twitter, Youtube and Instagram, search ILUMINATIVE.