In Conversation with Artist, M.T.G. (Movin Towards Greatness) 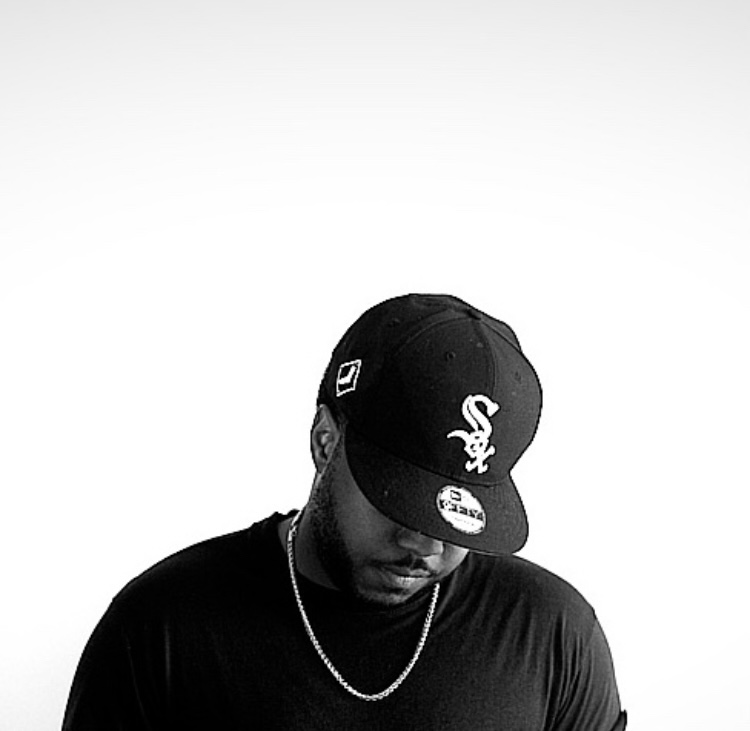 We have now passed the middle of summer with fall slowly approaching. Known as cuffing season, many people are awaiting new R&B music. This is usually the time that we hear from upcoming R&B star known as Movin Towards Greatness.  Recently M.T.G. posted a short-lived snippet on Tik Tok which revealed that he is currently in the process of making a new project that may be just what we needed. We spoke to the artist while in New York.

What have you been up too recently?

Most recently I’ve been working on my own music. I also just co-wrote a song with Deja (BigDaddyDeja) called “Ching Ching”. I met her through my sister and we’ve been cool since. One time, I found a beat and sent it to her. The hook popped in my head and we built off of it. She just shot a music video to it. I think it’ll be dope. We definitely have more coming.

How was your upbringing?

I grew up in Chicago. Me, my mom, grandma and my cousins and aunts. I went to Hyde Park and Hales Franciscan for high school. A lot of stuff that we do now and see I used to wish for. Back when I was around it was rough, but now everybody can see it and kind of get a feel for what you really meant.  I always told people about the neighborhood and then Keef, Durk and Von made it one of the most popular neighborhoods in the world. You can’t help but notice certain things that go around. I get to see other people I knew get a chance to do somethings to make money.

If you could do another collaboration with an artist or producer that you’ve worked with previously, who would it be?

If I could run it back on a collaboration, it would probably be Dreezy. We just had a song called “Lyin Eyes” that we put out. It talks about how some people can be bold and still look you in the eye and tell a lie. Then you have Black Mic. He’s a dope producer from New Jersey, He’s worked with Drake and a few other guys. A lot of his work are some of my favorite songs.  He heard a song that I made and created the instrumental to go along with the words I had. That is probably my favorite song that I have. I definitely want to do another one.

It depends, sometimes I like to sit back and chill. I might listen to other music. Mainstream music sounds the same after a while. I like to listen to upcoming artist or just to see where everybody is lyrically.  I like to travel and see other stuff to give me more to talk about. Really just chilling with my people can motivate me.

Are you currently signed?

Right now I have my own label deal with Equity. They are the independent company in Roc nation. I learned back in 2010 to always keep some type of ownership in everything you do.

Who are some projects that didn’t make it to be released?

I had a song with Roscoe Dash that was actually fire and didn’t get released. It was around that time that him, Waka and Wale dropped no hands. That time was lit in music. People were more so partying than shooting in the club. Sometimes I still listen to it just for fun.

Will this be an album? What would it be called?

I’m not even sure. I was finished and then I heard more songs I had and wanted on there. I’m a perfectionist, so I want the songs to be hard and at the same time tell a story in order. I’m at the point where I’ll just drop singles and let people decide.

What advice would you give someone trying to get to a point that you are?

Get the right people around you. Give up some things and pick up new ones. Be prepared to stay up all night and work all day. Keep your eyes on where you are going and leave the past behind you.

Make sure to check out M.T.G. Below:

LynRoseThorne Is The Next Upcoming Celebrity