In The Name Of Love By Anna Azerli 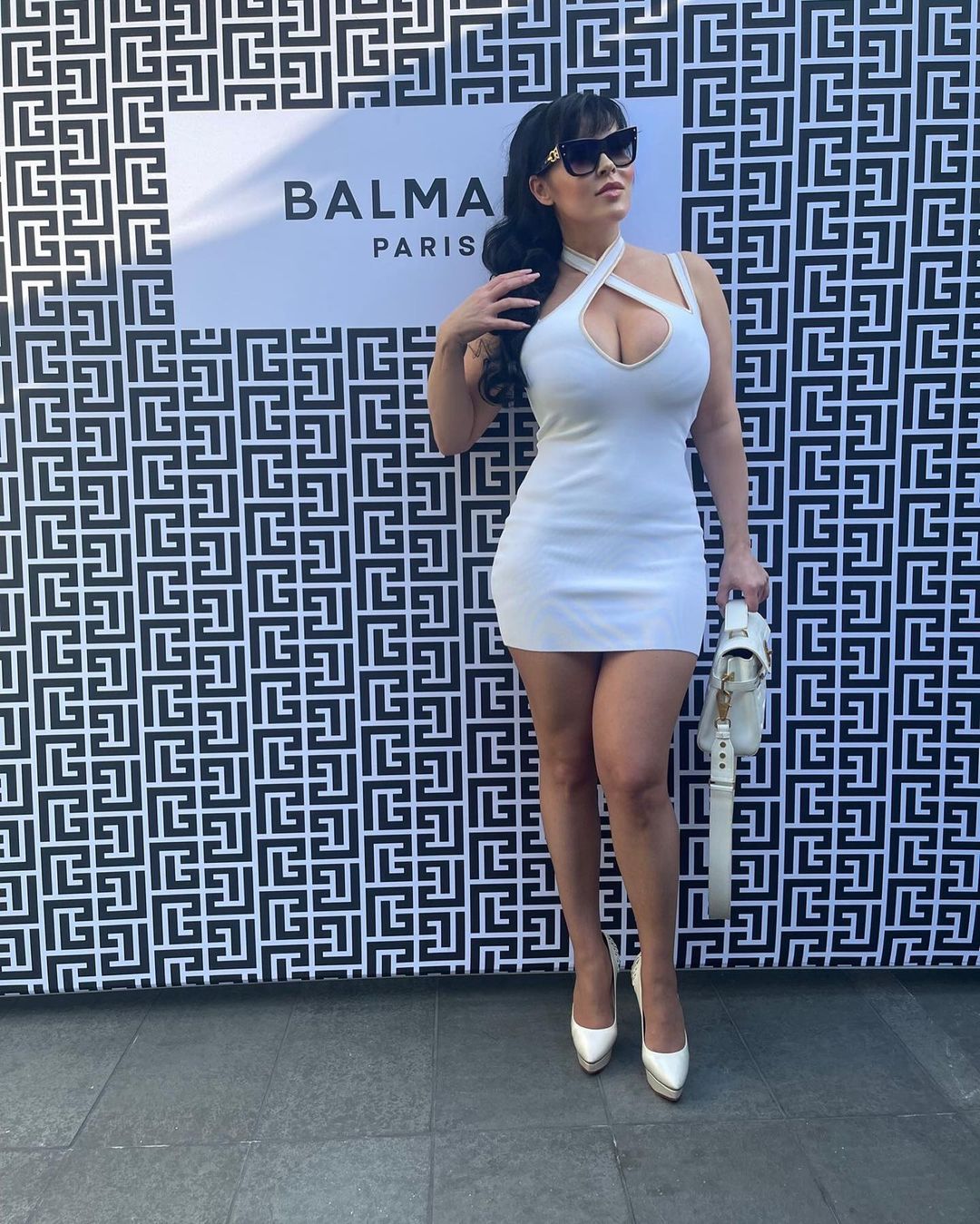 Are you a music lover or you enjoy listening to good sounds with your earphones on? Then, “In The Name Of Love by Anna Azeril” is a song you’d want to listen to. The vocal and technical quality of this song by Anna Azeril is superb. This talented performer did a fantastic job by writing such a lovely and distinctly pop song. Here’s what you need to know about the artist and her song.

Anna Azerli was born in Wellington, New Zealand. She began her career singing opera at Milan, Italy’s Accademia Teatro all Scala. Azerli’s career started after he finished one of the best training programmes in the world. At Milan’s illustrious La Scala, she gave her first live performance in a staging of Verdi’s “La Forza del Destino.” Anna Azerli then made further appearances in opera venues all throughout Europe. She also worked with some of the most well-known musicians in Europe and did a duet with Andrea Bocelli, an opera singer from Italy.

She accepted offers from American music producers and moved to California to further her career. Her debut single and music video in the US was a creative, lyrical pop song that showcased Anna Azerli’s five-octave vocal range. The second single, “Love for a Day,” is Anna Azerli’s first English-language composition and has a more pronounced singer-songwriter feel. Meanwhile, her overall aesthetic can be characterised as pop/dance.

In The Name Of Love by Anna Azeril does a lot to enhance her standing as a fantastic musician. The song is seductive and sexy in a really glamorous sense that’s becoming increasingly difficult to find these days, but Anna Azeril also has a remarkably compassionate side to her. Anna compares love to a fine piece of art using a good combination of words. With this magnificent work of art, she could bring any person to their knees.

On June 22, 2022, “In the name of Love” was made available. This masterfully crafted ballad is easily identifiable after just one listen. Anna’s voice has more radiance than ever. She worked with Swedish singer-songwriter Aleena Gibson to create this song. With “In The Name of Love,” she takes on the lead vocal role, potentially giving her solo career the boost it needs. The song is surely improved by her powerful and emotional vocals, which are perfect for this type of arrangement.

The song’s mid-tempo, seductive dance vibe is expertly complemented with additional vocal scatting. By the time the song is over, the strong string accompaniment will have undoubtedly made you want to check out the performance live one more time. Once more, this incredible singer is communicating volumes about love.

Over the past few years, countless excellent collaborations between DJs and pop singers have been seen. It continues to constantly demonstrate its success as a trend. The producer and pop singer Anna Azeril has worked with many well-known DJs, along with Afrojack and Aleena Gibson. She received major recognition in 2020 with the global hit song “For Your Love.”

By communicating a universal truth about love in the tender song, Anna Azeril accomplished a lot. Even if the song could be considered intimate, everyone who listens to it will be able to relate to it. Listening to this tune will cause you to experience several turns. Here, Anna changed from her operatic singing style to one that is considerably more pop-like. It nicely resembles the work of popular musicians like Flume and Major Lazer. If this gets blown up and ends up being one of Anna Azeril and Aleena Gibson’s biggest breakthroughs, it wouldn’t be shocking. In fact, it’s conceivable that more achievements may be revealed in the future.