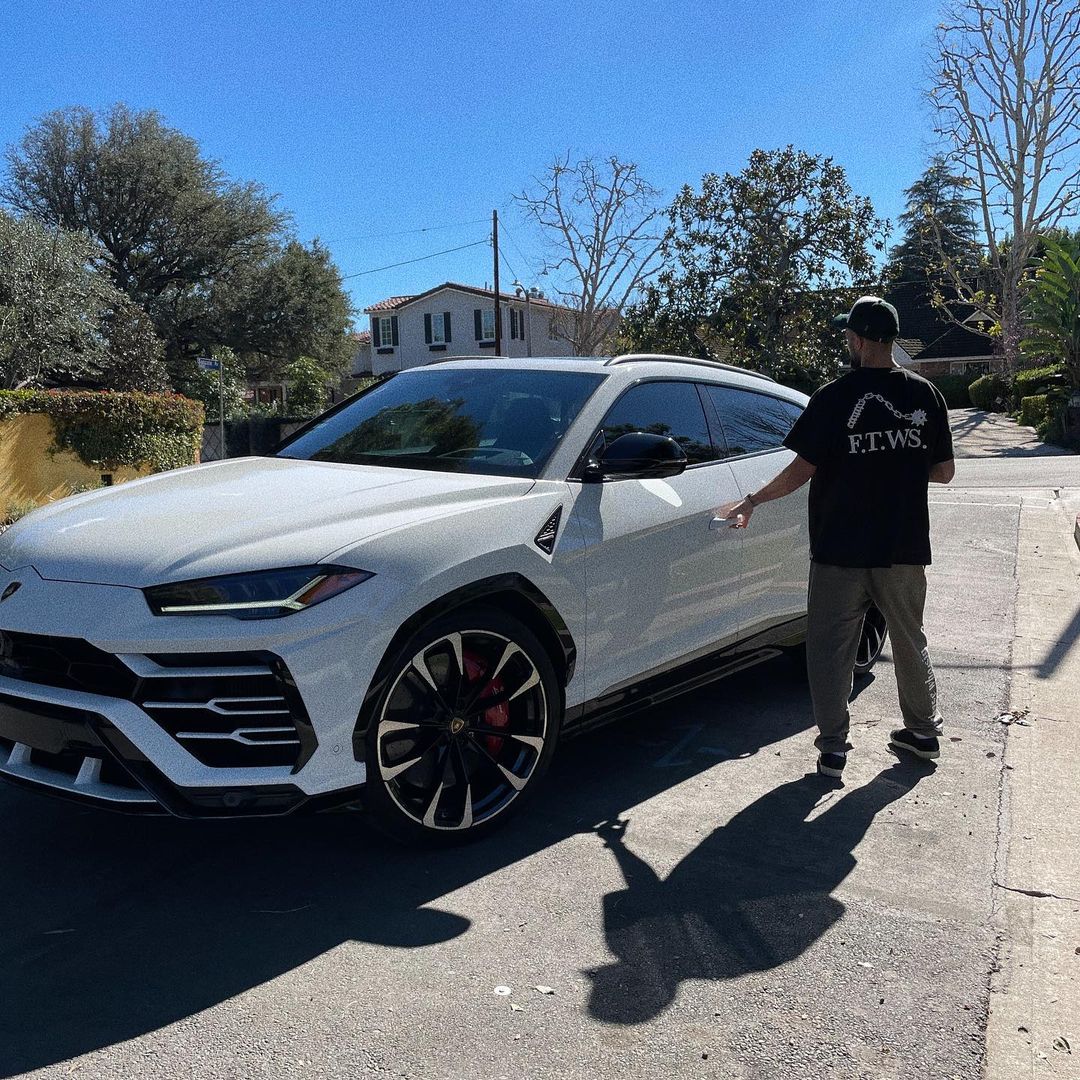 Are you a millennial aspiring to be an entrepreneur soon? The entrepreneurial culture is almost like a huge family, and there is no greater group of individuals to seek advice and assistance from than other entrepreneurs. So, let’s hear it from Andy Treys, one of the most experienced entrepreneurs and business figures. He is an Armenian-American entrepreneur who has been in business since he was 13 years old. Muscle Lab, Cereal Club, KB24 NFT, Getmefamous, and Accommodations are some of his popular lucrative enterprises.

Cereal Club; What’s the Hype About?

Cereal Club is his most successful business endeavor. It’s a non-fungi-bowl-driven collectable network of people whose purpose is to improve web3 across the NFT ecosystem. It’s based on a really fascinating idea. The 10,000 NFT collection sold out in minutes on a first-come, first-served basis. Each muncher will have its own bowls, colors, charms, and body types, some of which are unique, and they change based on the cereal your NFT eats. It gives you a non-fungi-bowl cereal character as well as membership in the club, allowing you to engage and merge with other initiatives in ways you’ve never seen before. Cereal Club has also teamed up with Super Bowl winner Aaron Donald, bought Cereal.com, and is now working on a game-changing Cereal brand.

He founded his social media agency, “getmefamous,” in 2016 after growing his social media empire to 300 million followers across Instagram, Twitter, and Facebook. In 2018, however, everything changed when Andy awoke to a tweet that would cost him millions of dollars. Twitter’s standards were revised, and anyone who exploited a network of accounts to promote tweets was banned. Andy had over 200 accounts at the time, with a diverse spectrum of material ranging from humor to music. Unfortunately, Andy found himself in the crosshairs of a far larger issue than his marketing firm: the US Presidential Election.

He rebuilt “getmefamous” from the ground up after Twitter’s sudden policy change, developing a new viral network on Snapchat and integrating new technology to automate chores and cut labor expenses. In 2019, Andy began working with Alissa Violet and Bella Thorne on successful collaborations, including OnlyFans Marketing and Thorne’s music.

Muscle Lab, a muscle rehabilitation and wellness lounge, was developed by him and Vatche Ourishian in 2020. This celebrity hangout offers cryotherapy, infrared saunas, IV treatment, and other recovery and wellness services. It is one of the most well-known wellness lounges in the business. Zedd, ASAP Ferg, DJ Mustard, Carnage, Ben Simmons, Harry Jowsey, Jake Paul, and Oscar De La Hoya are among the celebrities, platinum musicians, and professional sportsmen attending the venue quite frequently.

Later, when a Kobe Bryant NFT project was mentioned on Kobe Bryant’s previous official website, the team behind it went unnoticed until a recent LA Weekly piece verified that Andy, Sako, and their team, as well as their business partners, are the masterminds behind this NFT project. Together the team has promised to contribute 100% of its profits to the Mamba & Mambacita Foundation.

Andy’s accomplishments go beyond Getmefamous and Muscle Lab. Accommodations, his latest venture, is now in beta. Andy has stated that it would provide more than just vacation rentals, as well as exclusive concierge services. He has purchased a lot of residences and high-end automobiles after investing his money in AirBnB and a Los Angeles exotic vehicle rental industry. In only a few months, he has amassed a collection of over a dozen residences and exotic cars. Soon after, Andy founded Shlooz, this time with the help of his business partner and close friend Sako Waves. Shlooz is an online booze retailer that ships to almost every state, posing a challenge to the online liquor delivery sector over time.

What Drove Andy to Entrepreneurship?

Andy had a glimmer in his eye from the beginning. In high school, he was a fantastic basketball player, and his full-court buzzer-beater was shown on ESPN Sportscenter. After graduating from high school, he went on to California Lutheran University and the University of La Verne to pursue his dream of playing basketball in college. He stopped college soon after to devote his whole attention to his new full-time passion: social media viral marketing. Andy’s choice to drop out of college was not easy; everyone warned him that it would be the worst mistake of his life, and that he would be labeled a failure, but he stuck to his guns. Andy recognized how restricted his time was due to school as a young serial entrepreneur. Hence, he decided to focus on one option at that time.

With the help of platform builder Ning, Andy became an online entrepreneur by forming social media groups. He became a great growth hacker when he was 13 years old. To assist firms obtain and keep consumers, he employs innovative, low-cost tactics. He spent his adolescent years creating Android apps for the Google Play store, as well as launching KobeCamp2009 with YouTube and ESPN and other lucrative sports-related enterprises. Attending Kobe Basketball Academy and watching viral videos of Bryant raving about Jordan Crawford dunking on LeBron James inspired him to start KobeCamp2009.

Vatche Ourishian is a very close friend of Andy. He is a passionate and trustworthy performance specialist. So, together they coupled Andy’s marketing clout and resources with Vatche’s health and wellness skills to take Muscle Lab to new heights. Andy and Vatche also worked with Sierra Canyon High School’s basketball team, solely offering rehabilitation services to some of the best high school players in the country, with the support of KJ Smith, Andre Chavilliar, and Ian Smith.

Andy has always been a huge admirer of the “Go Get It!” approach. “Have an idea for a product or service that has the potential to make a huge impact? Go for it — nothing is stopping you,” says Andy. He plans to expand his business activities in general, encompassing both his commercial and charity ventures. You may find him on Instagram, Twitter, YouTube, and LinkedIn for more information.

Business Leader Tyler King Personification of Quote – “To Succeed, You Must Fail”

Strategic Benefits of Revenue Diversification According to Benny Ulloa