'Skylar Moon' on his way to Soundscape

The Journey of Monsta Yo 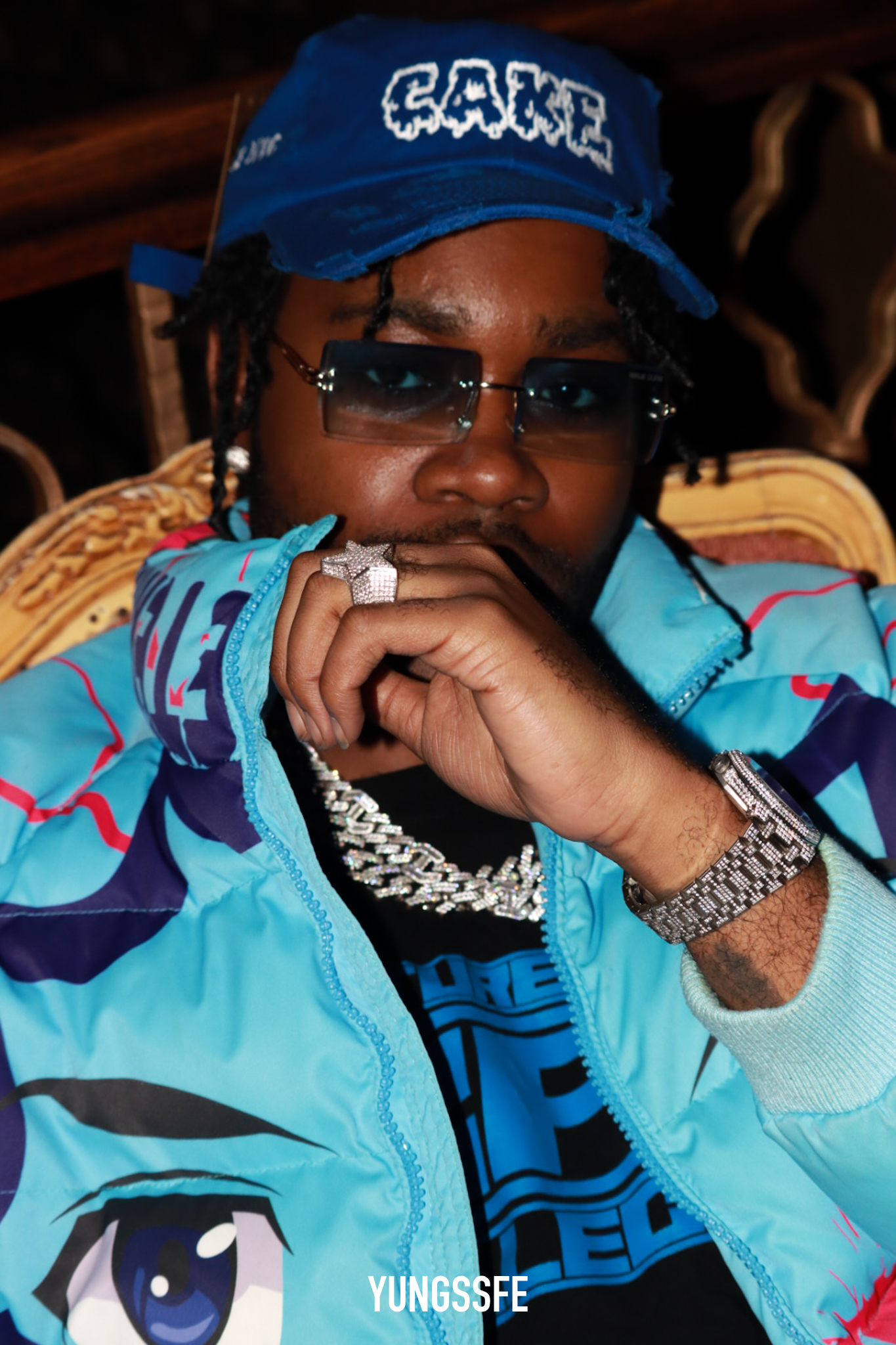 2021 has been nothing but progress for the international artist “Trev
Mulah.” His unique sounds and ad-libs are starting to bring the
creativity of this new sub-genre “Drill N B.” Trev is one of the first artists
that brought consistent melodic records to the drill scene.
In 2014 the versatile musician was based in Manchester, UK while creating his new
trending wave. This was right before Pop Smoke and much more popular drill artist
from New York City started getting more exposure. His release “Killers &
Dealers” off his album called, “Drill N’ B” has been gaining a lot of popularity. The album has been doing extremely well racking up millions of streams and even charting on the Top 50 iTunes charts.

Here’s a back story on Trev Mulah;

Trev Mulah is born with background being Guyanese and raised in East New York, Brooklyn. An area is known for being a hood that serves street justice on all merits. Influences that have crafted and made an impact on his music were his childhood and his inspiration of seeing other friends and neighborhoods flourish in Business, Music, and Fashion. The dream was made a reality with the drive and passion Trev Mulah had for a harmonizing sound and melody being influenced by SpeakerKnockers, 2 Chains, Lil Wayne, T-Pain, PartyNextDoor, and others. Now rapping for six years while in his career, he attended college and graduated in Business Administration.

The music industry has embraced Trev Mulah with a personality and character with witty melodies and hooks that make him unique. The determination and goal-setting mind state is being successful in seeing others he watched around his community become somebody and make a name for themselves. He formed a sound that has caught the interest of many musicians and made Trev Mulah a versatile artist on the come up.

In 2022 Trev plans on releasing many collabs and also signing new talent to his independent record label  “Mulah World Entertainment Records” and his own publishing company “MulahWorld Publishings.”

Check out the video for “Killers & Dealers” on Youtube:

From Artiste to Ambassador, R&B Singer Roy Simmons is Expanding His Portfolio Into The Influencer Marketing Lane

Yungtryst is out on a mission: creating music that touches the crowd