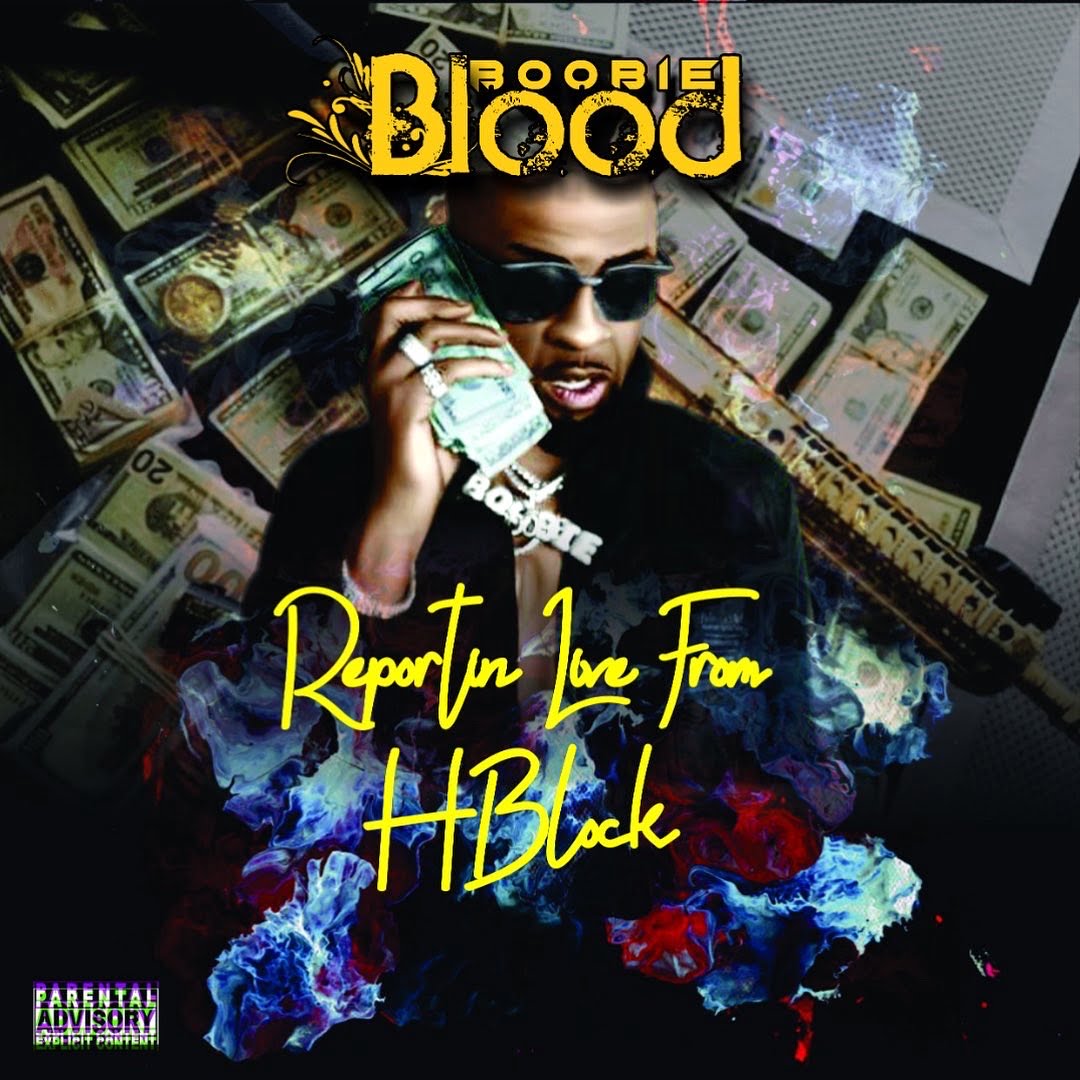 Rasheed Abdullah a.k.a BoobieBlood is a modern age skillful singer determined to become a superstar in the future. Although he has composed many mixtapes and songs, recently he released his album consisting of incredible song lists. The reviews of these songs are amazingly encouraging and increasing day by day. The album is titled ‘No Apologies’ and is available on Spotify. Without any outside help, he has managed to make another hit album challenging his competitors. He shared once that if he is reaching heights it’s because of the love of his audience.

All love receiving from fans; he remains active on social media like Instagram and Facebook. On his Instagram account, he has already achieved more than 1.7k followers. He acknowledges the love of his fans and followers, and to respond to them ASAP, he prefers to be active on social media. He is thankful and knows the worth of love as he has seen some drastic events in the past.

From the age of 12, he started showing his talent for singing and adopted it as a hobby. He was influenced by Jay Z, Dip set, Cash Money Boyz, and Twista. Unfortunately, he was imprisoned for two years as a result of a short stunt. Those two tears changed him. He started taking his music career seriously and began to work hard. At first, he created some mixtapes. After some time and professional experience, he released his first album ‘I Want it All’ in 2019. With continuous hard work, he has managed to achieve love from all over the US based on his talented singing.

The album is a whole package of six songs which begins with a unique introduction song. Most of the musicians began their music with a catchphrase or a sample of the album. BoobieBlood initiated his album with a mixture of both. The second song ‘On Purpose’ gives a soft beat first that later progresses the lyrics and beats to the heavy side. The song also contains a secondary vocal track with some amazing sound effects. The third one is the ‘Kant Fail’ that features another incredible singer Chuurrch Foe. The bass with this song is very high which creates opportunities for both artists to give their whole energy to the track. The rest of the songs are on you. Go to Spotify, listen to them, and give your review. You can also listen to the album at Apple Music website.