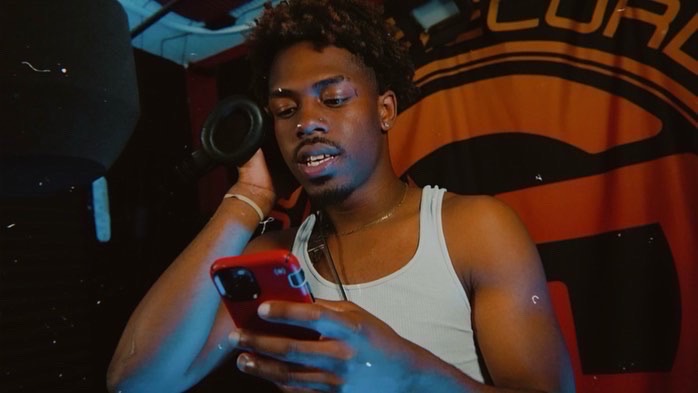 TTK Tenboi is arguably one of the best Artists out of Memphis just relocating to Central Florida. We have seen him many times over the years with major performances and appearances at Rolling Loud Miami, The Ritz Ybor with Waka Flocka, Opening up for famous Label Quality Control and sources say he might be touring with Atlantics Kevo Muney later on this year. The high energetic rising star is without question buzzing as his fans are hungry for the upcoming projects hes been teasing through out his social media grabbing attention from numerous main stream artist and has big collaborations on the way he stated numerous times in the past. The Memphian/Floridian Rapper has something in store and states he is playing no games this here making sure the kid has a big name when his time comes he has labels trying to chase him down as hasn’t signed to anyone yet but he has said his dream labels are Quality control and CMG and that he’ll bust his butt to get there and prove everyone who had a doubt in there mind about him or his carrer wrong and by the way things are looking TTK Tenboi is going to be a star. Tenboi is well known in Florida Tennessee Georgia Michigan and Missouri and is growing a massive fan base globally. We plan to see major moves from him and his camp in the future.

To stay up to date with TTK tenboi follow him here on all social media @ttktenboi also he’s started a clothing line called The Trap Kulture look for @thetrapkulture on Instagram if you want to see what thats about Keep streaming his music on all platforms cia Apple Music, Spotify, YouTube, SoundCloud, and more.,