Izay Is Dominating 2020. He May Finally Change The Rap Game 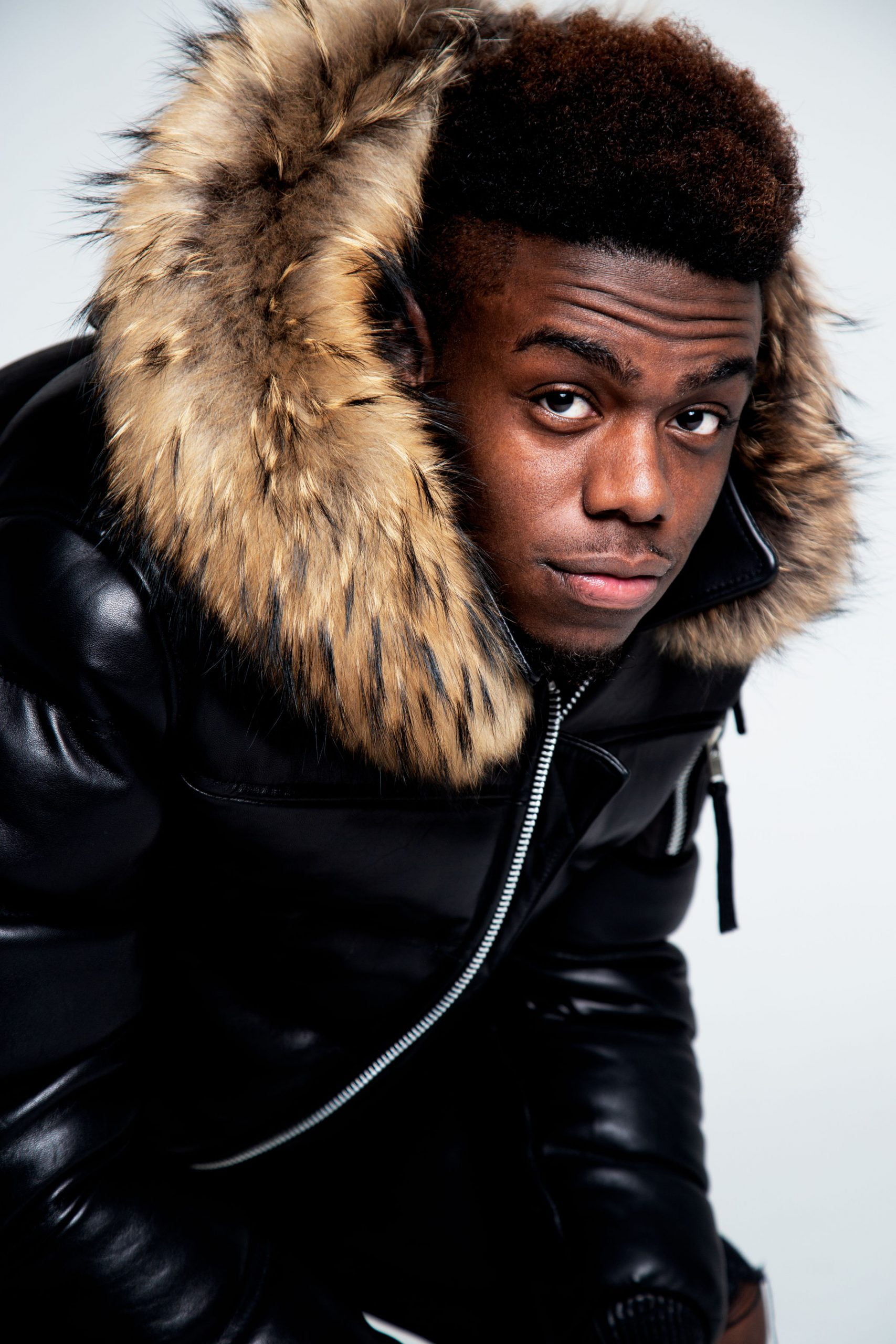 Onel Velasquez (Born Dec 31 1997) known professionally as Izay is an American rapper, singer, and songwriter from New York City. Born in Brooklyn and raised in the Bronx, his musical career began in 2016 . He is signed to his own label, Stack Beyond Lyfestyle, One of his first projects was working with (Manager) Bo God on a mixtape called “blue cheese” which gain over 100,000+ streams on Spotify and other music platform.

which he made his cousin “Derik Harry” Known as blue.

After releasing this first Album titled “Blue Cheese” in 2019 with over a thousands Views on YouTube. He didn’t just stop there. But, continues working hard to releaseIzay has collaborated with mainstream artists like Lil Tjay , Sosa Geek , Ron Suno , Lil Zay Osama , Bouba Savage & LouGotCash. At the age 12, Izay built his own studio at home where he learned how to enginner. Izay & Lil Tjay met each other through a friend that used to go to Izay’s house to record  before the fame .

Related: Stackin Up Entertainment: Is Shaping Artists For The Better

He went to school at theodore roosevelt where he dropped out at 9th grade to pursue his music dream.  He performed at numerous shows including SOBS where he met artist LouGotCash.