J Breeze: Is Ready To Regain His Buzz Within The Music Industry 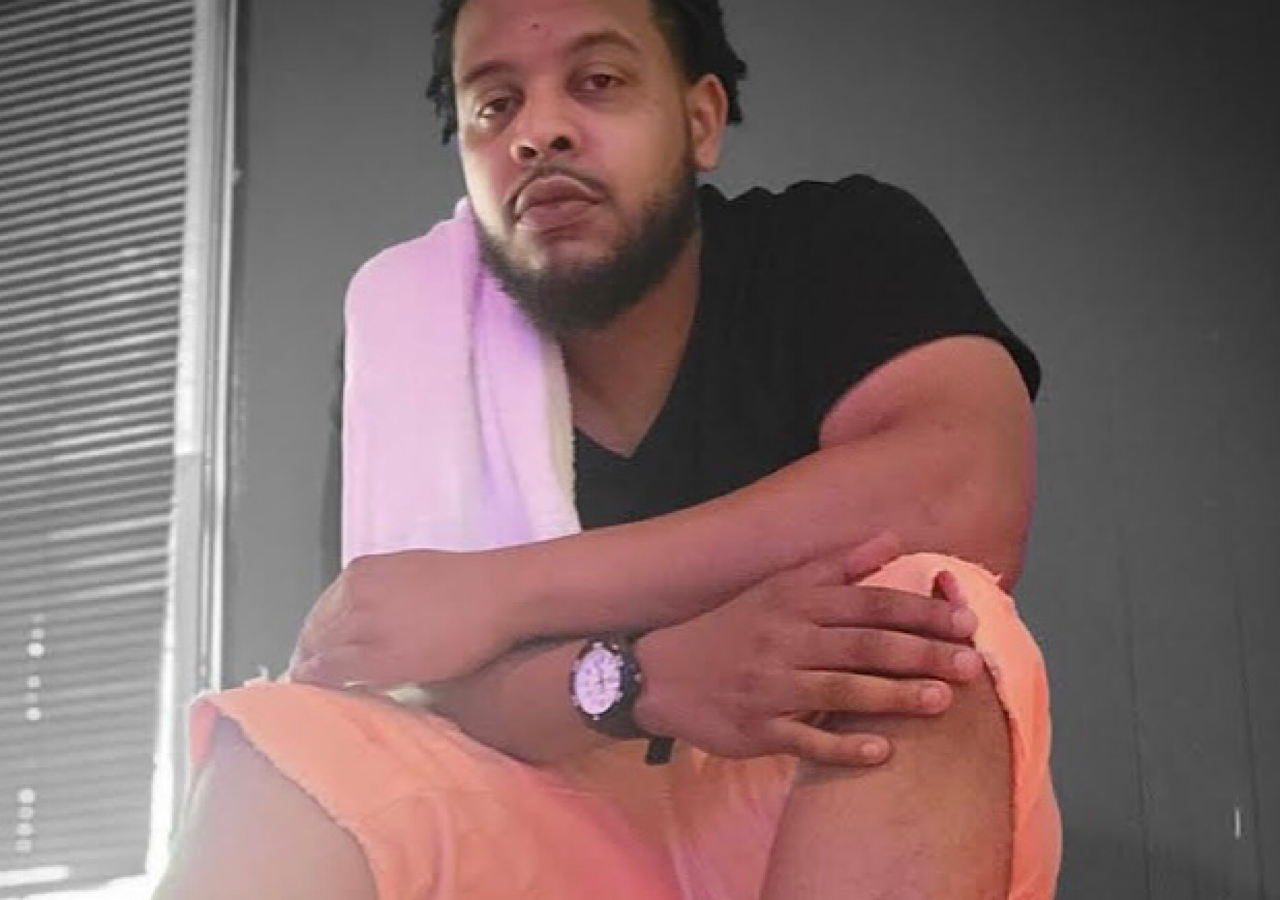 Justin Bryant, better known as  J Breeze is an on the rise recording artist. He has been creating music since he was only 15 years old. Years later this is still his passion. J Breeze wants everyone to hear his story through his music. Recently he has blessed his fans with an EP titled “Captivated” since then he has also released a few singles that are all now available on streaming platforms. It is a nonstop grind for him right now as he aims to grow his brand and really make his name known within this industry. He also has an official clothing line launched called “Freedom Forever”. His work ethic is like no other. Each project he releases is a work of art.

Currently J Breeze is working on regaining his buzz and is in the process of working on an album titled “Ascension”. The goal for 2022 is to get his name and music heard around the world. He states “My motto is that if I can do it, anyone can!”. With his sheer determination and true passion it will not be hard for him to gain traction behind his music. In the meantime check out his latest releases and get familiar ! Make sure to add his music to your playlists. You will not be disappointed. Each one of his releases caters to his personal backstory. His music reflects his own personal life events.

Make sure you stream his latest releases now available on all major streaming platforms.