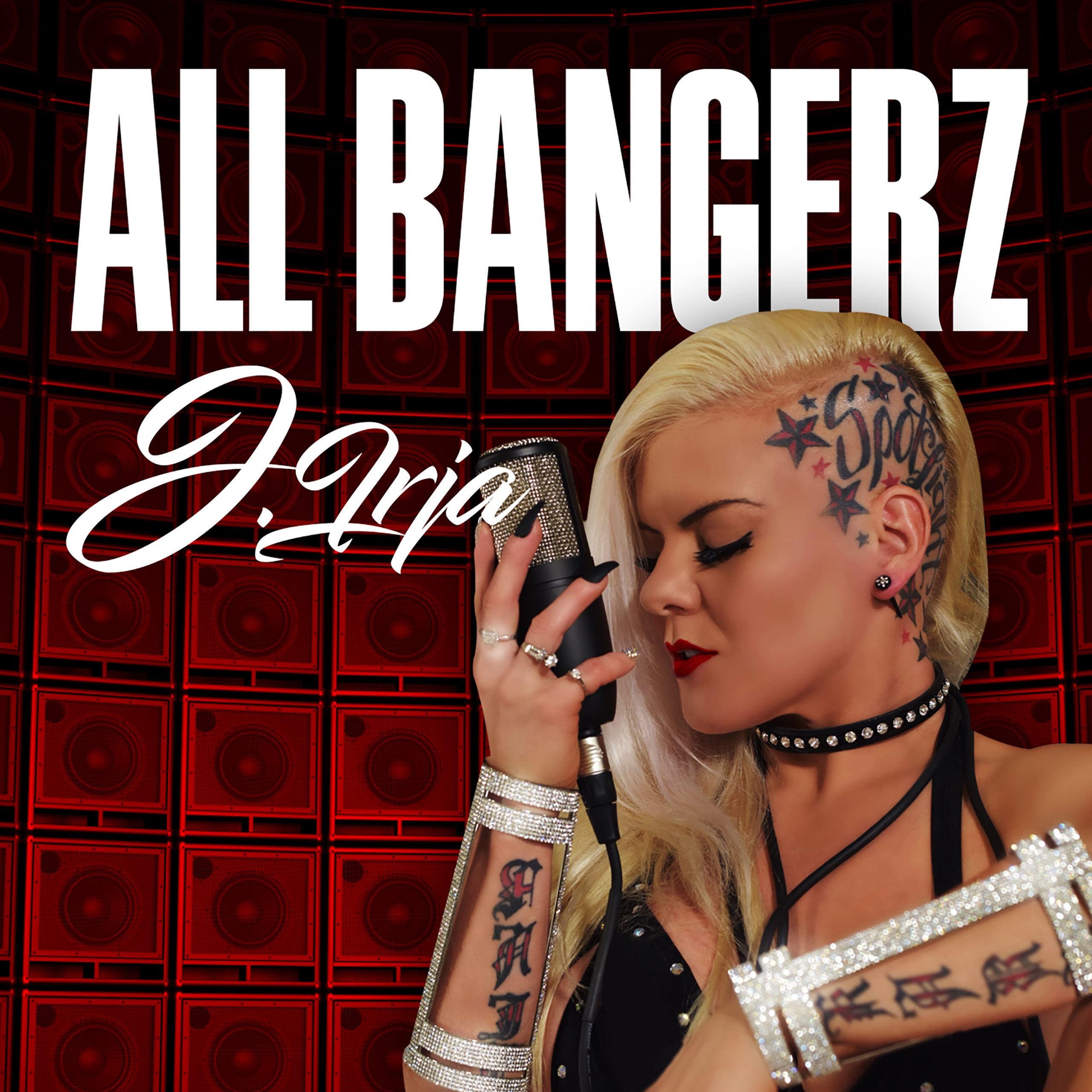 J. Irja better known as The Sexy Psycho is an on the rise recording artist from Canada. Since she can remember her life has been extremely hard and nothing, but obstacles. J has had brain damage twice, PTSD from traumatic abuse, has battled severe addiction and has managed to escape trafficking. No one believed she could overcome these major traumatic incidents, but she did. Born into poverty in Canada and started hustling at a very young age. At the age of 16 she left that life and decided to pursue her solo music career. Since she was little music has always been in her heart and she was gonna do whatever it took to make it a reality. Music was her obsession. She had that real go-getter mentality. J even sold her music out of her trunk and would freestyle for anyone who would pay attention. She was a self funded go- getter. She had to fund her dream by hustling and exotic dancing.

Her passion for music was pure and most people wanted to take advantage of “the girl with a dream”. Sadly the game was dirty and beat a lot of life lessons into her, but with that said she got up and fought even harder with each blow. She has been blessed to make it this far. J has been traveling all over the United States and performing at sold out shows in front of thousands. She even has had the opportunity to be alongside legends such as Tech N9ne. The Sexy Psycho has heard her voice on collaborations with majors like Paul Wall, Twista, Lil Flip and many others. Her growth within the industry is now limitless. Even her new manager “Kinfolk” was able to help her get sober and manifest into the true person she was meant to be.

This year she is focused on growing her brand. Her project “ ALL Bangerz Beats” by Grip Gunz co-executive produced by Kinfolk dropped May 14th and the video to the main single “Poppin Chips” releases May 15th. This year is about leveling up . J seeks to become mainstream and do a ton of performances. Growth is essential. J has been through it, but has not been broken by any of her obstacles. She has persevered and conquered any and everything set before her ….and will continue to do so. Make sure you follow her journey as it unfolds.