J.Luciano Is A Perfect Example of What Perseverance Means 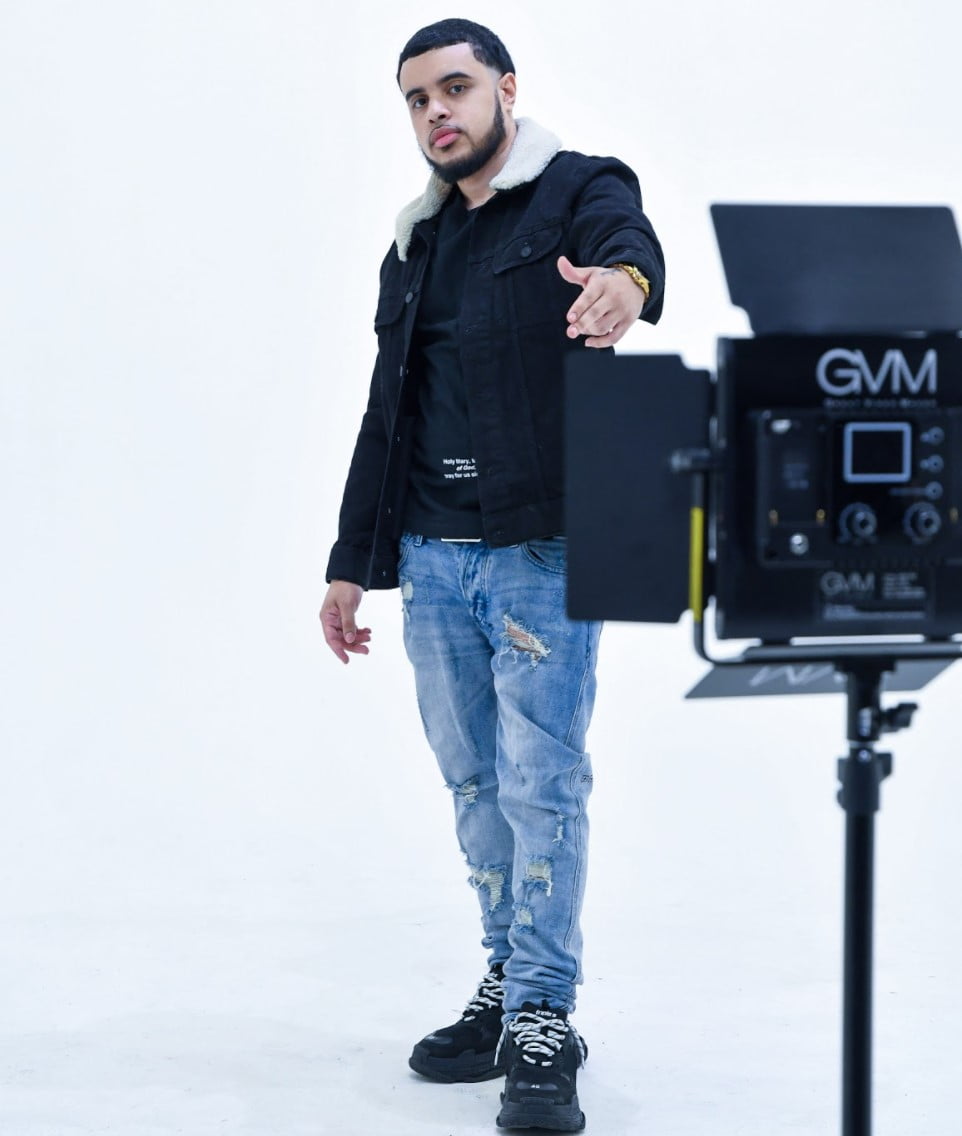 The road to success requires perseverance. The New York bred rapper J.Luciano earned his first viral hit “Suttin 4 U” a while back, which gathered over 30,000 streams on SoundCloud shortly after its release, but it took time to make it there. It also gathered many streams on other platforms. Roughly a while ago, he was in his teenage years, participating in talent shows in high school and had not yet taken his music craft seriously yet. Luckily enough, he attributes his musical success to his family whom he lived with at that time in a one bedroom house. The family supported the rapper when he chose to become an artist. With the release of a new single already “Pull up Slide” and an upcoming summer EP that will live up-to-the hype, the rapper is already destined for success.

J.Luciano is a New York-based rap artist. He began creating his own music in his teenage years and in the last few years he has dedicated himself fully to breaking into the industry. J.Luciano hopes to build on the success of his previous music that has seen thousands of streams with his new song “Suttin 4 U”. It is a song that aimed at reaching his audience that connected with his beats and also related to his lyricism. Speaking about his upcoming song “Pull up Slide” and a summer EP for his fans, the rapper is quickly taking over the New York airwaves. J.Luciano’s upcoming summer EP is one of the most anticipated releases of the year from his fans.

What You Need to Know About Cryptocurrency Right Now