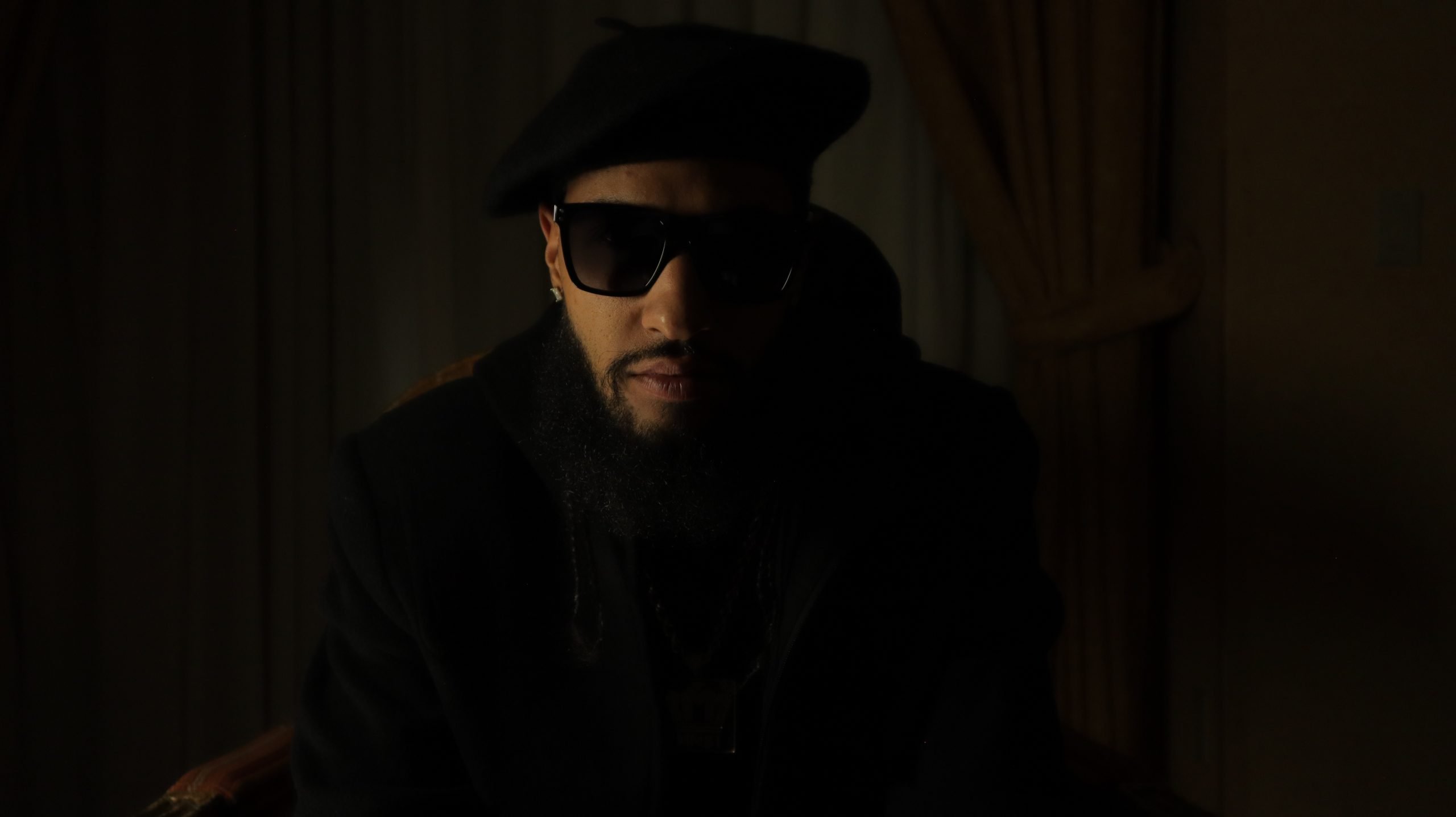 J-Zo is a creative Musician/Entrepreneur from the Southwest, with an innovative vision to re-invent the music industry. From his unique sound and deliverance, to his live/energetic performances, he captivates his audience while embracing his creative side to leave his fans guessing every time. With catchy cadences, and empowering stories, J-Zo’s voice is becoming more known to the listening audience. Now, he focuses on telling his story to the next generation through music, with the intent to inspire people to reach their full potential.

He was raised in Albuquerque New Mexico in CYFD Custody. Taken away at 5 years old due to domestic violence, he learned to be independent as a child. Art was a gift that J-Zo embraced to express himself, through all the turmoil and chaos going on in his life. Finding his music talent at age 14, he joined a Christian rap group with fellow foster siblings called “(BTL) Bigger Than Life” and released his first professionally recorded album titled “Prime Time For the kids”. This album focused solely on influencing kids to get good grades, obey their parents, stay away from drugs, and staying in school.

He remained determined to find success using his musical/artistic gifts. After years of life experiences, responsibilities, and constantly using music to get him through some of the toughest times in his life, J-Zo  re-united with an old foster sibling that also had a musical gift —“Ayo Dre “ born Andre Varnado. With the collaboration of these two great minds, brought about a powerful movement that continues to inspire and motivate the masses.

Their first project gaining massive attention on YouTube “3rd Eye Flow” previewed something the music industry has been missing for years— “ORIGINALITY”! They followed up with a more creative/impactful project titled “SQUAD GOALS” shot by Jeshua Booth at Franks Famous Chicken and Waffles with a crowd of over 50. From there J-Zo took a couple years to learn about the business aspect of the music industry, and explored his options as an entrepreneur. After successfully maintaining his business “MM&I Entertainment” for two years, he finally premiered his long awaited clothing brand “WOKE MUSIC”. Combining business, fashion, and music has allowed J-Zo to create the foundation which empowers the movement that continues to grow today. Now, he focuses on telling his story to the next generation through music, with the intent to inspire people to reach their full potential.

Related Topics:J-ZoMusicupcoming artist
Up Next