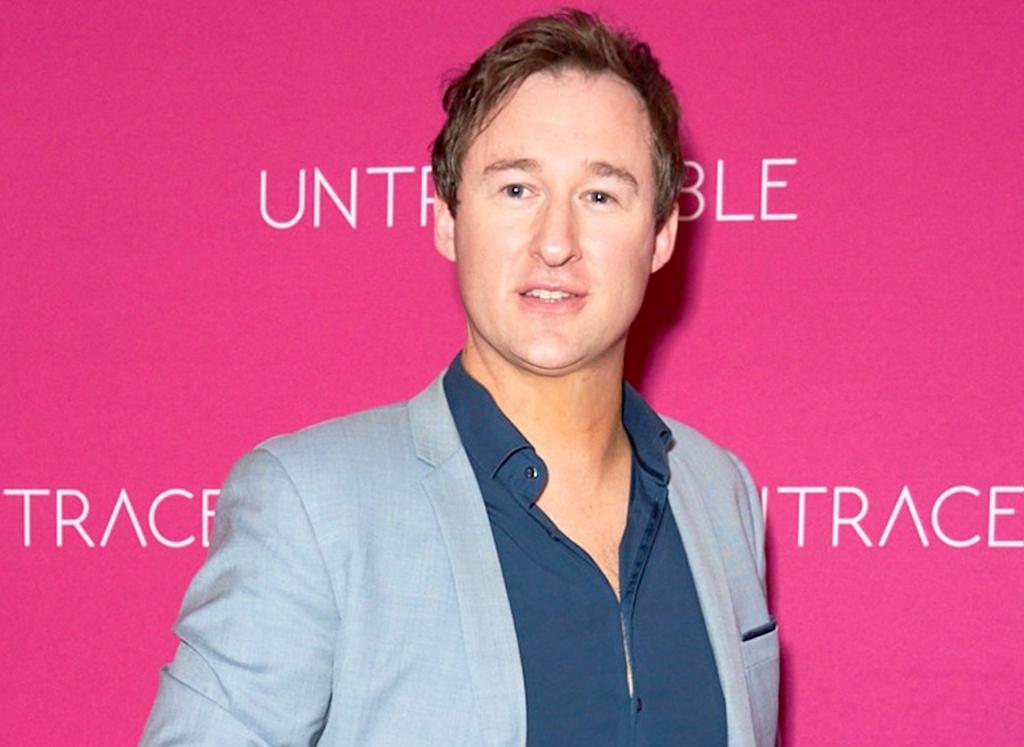 “It was a tremendous honor to be among the winners and very humbling for Hollywood to respond well to this film, it was a passion project for me and close to my heart, Pratt said. “

Filmmakers and screenwriters worldwide entered the awards, which was judged by a distinguished Hollywood panel including the likes of Lisa Roumain (Avator, Westworld), Nami Melumad (Star Trek, Thor), and Casey Ruggiero (S.W.A.T, Kroll Show). The Los Angeles Film Awards are the first film festival to receive 400+ five-star reviews on FilmFreeway, out of over 8,000.

Pratt’s lead role of Michael Chase in Malibu Crush had garnered international attention ahead of its release in September. Film Focus Magazine described his performance as very strong and James is one actor to watch for, while Life Happens Producer Justin L Levin described the movie as his favorite comedy of 2022. The indie comedy secured USA, European, and Canadian distribution through Cardinal XD, and Australian and New Zealand distribution via Bounty Films.

In other film news Former James Bond actor Daniel Craig has been awarded the same royal honor as 007. Daniel Craig made his final appearance as James Bond in last year’s No Time to Die but his legacy as 007 continues to live on. Earlier this week, Craig was made a Companion of the Order of St Michael and St George by the Princess Royal during a visit at Windsor Castle. This honor is also held by Ian Fleming’s superspy James Bond. The Royal Family announced the news via Twitter.

Daniel Craig made his debut as 007 in 2006’s Casino Royale and then reprised the role in four more movies — Quantum of Solace, Skyfall, Spectre and No Time To Die. He completed his run as iconic character with No Time To Die, which earned $774.2 million at the worldwide box office.

Related Topics:James Pratt
Up Next