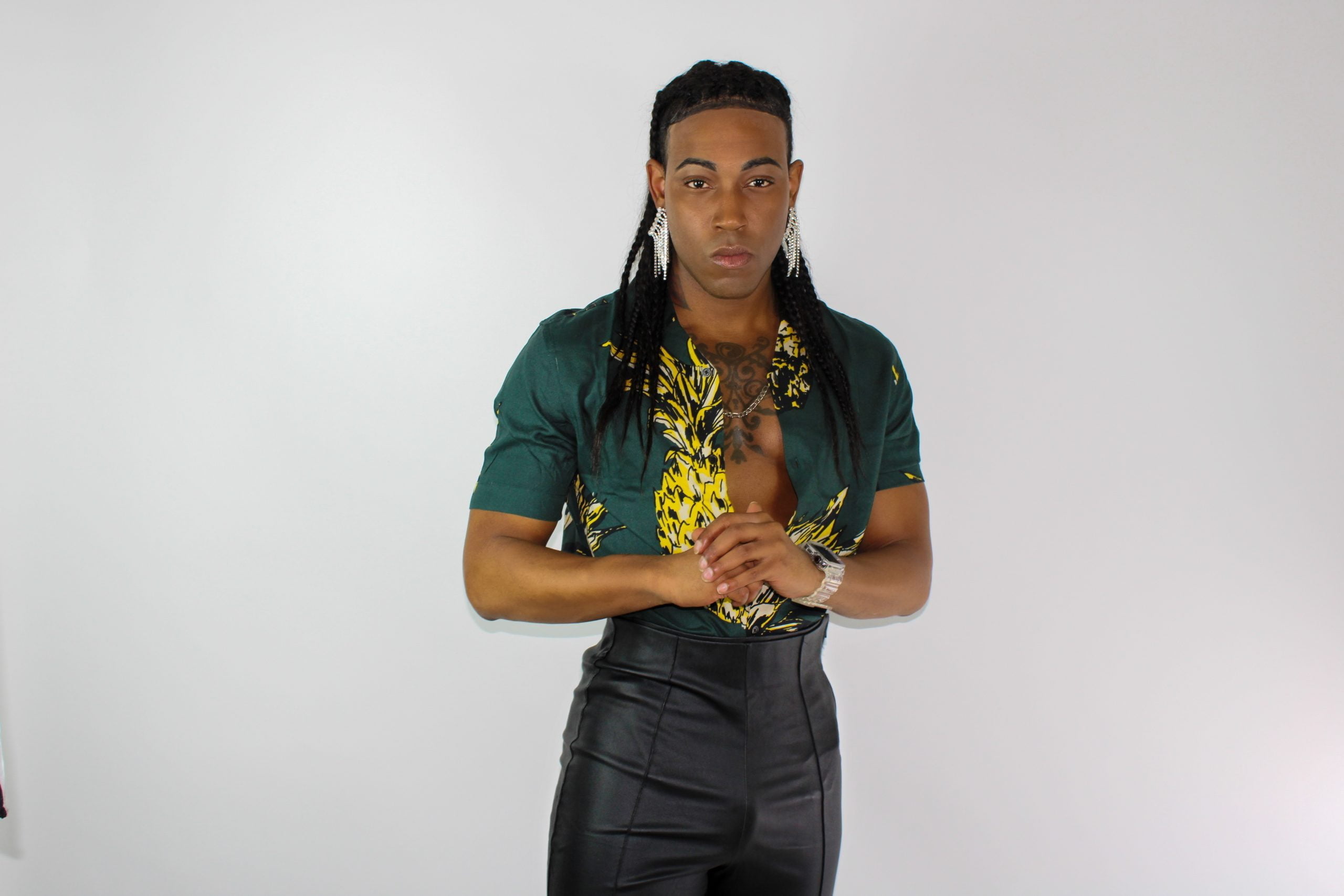 Charles Hall Jr, better known as Ja’Pan Nation is a purely refreshing artist with an amazing sound. He is the definition of versatility as his music embodies his musical diversity and expressiveness. Ja’Pan Nation represents adversity and a revamping of your average perception of rhythm and movements with each technique. He has devoted 25 years of his life to his craft. Coming from the lone star state of Texas he has always dreamed big and knew success was a major priority.

Singing in church seemed to have sparked his passion with music and choreography. The attention of the audience was enticing and motivated him to do more. Ja’Pan Nation has a long list of accolades already in his early career. He was the recipient of the Black Music Award and the main performer. He has also performed at The Black Expo in Sacramento as well as performed at Webster Hall in New York City. Ja’Pan Nation has been heard on ATL radio stations and has also been featured on Daily Motions which is a major publication.

This year he is working diligently on his EP titled “Qing”. This year is all about growth for his brand and formulating new awareness for all of his content. He states “ I have learned competition is never other creatives, it is always yourself. Your are only as good as your last song in this industry, its constant competition topping yourself.” Ja’Pan is a hardworking creative, he is a role model and is creating a name for himself that is soon to be known by all. Keeping God close is important to him as this industry can cause depression at times. Focusing on his mental and spiritual strength keeps him grounded and ready to tackle all obstacles set before him

read one of our latest stories here