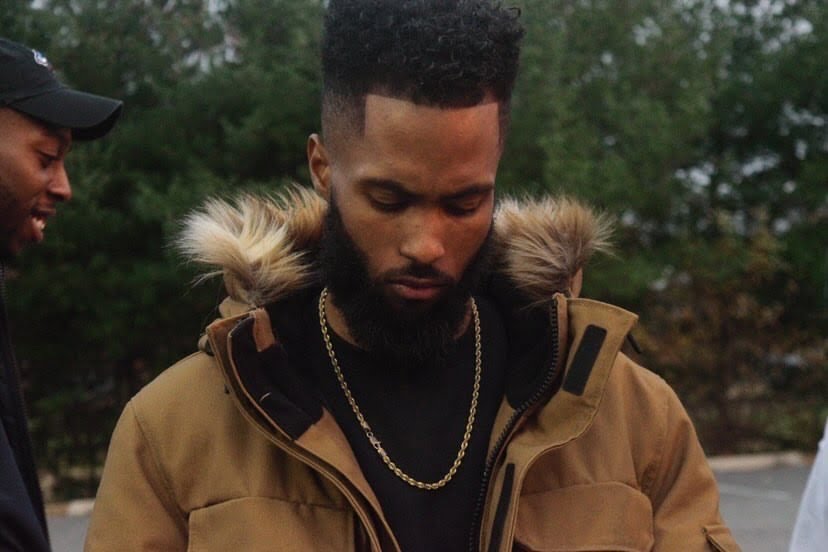 Jay Solstice is an on the rise artist from Camden, New Jersey. He has just released a new video for his single titled “Environmental Awareness”. His passion for his music definitely reflects on each song he releases. His versatility and lyricism is unique and a key asset to his musical ability. His talents are not only recognized in the United States, but internationally as well. Jay was able to team up and collaborate with other artists from the United Kingdom, Canada, Germany and Japan. He was able to lock in the Japanese collaboration due to his exceptional conversational skills in Japanese.

His song “Environmental Awareness” was created while Jay was on tour in Los Angeles. His awareness for the world and global effects are clearly in the forefront of his mind. Jay being able to view the changes in the environment while on tour made him very conscious of his surroundings. LA looks very different from Jay’s hometown in Camden. While in Nipsey Hussles old neighborhood of Slauson Jay and his team were approached and profiled by cops. Seeing how dangerous it was in Compton was really an eye opener. This all helped him create his single.

He states “I personally feel as though some people from my town don’t see the bigger picture besides all of the crime happening in the city.” He wanted this specific visual to be cinematic and different from all of his other visuals. The director KF was able to capture Jay’s vision with creating this video and capitalizing on the lyricism of this track. This recent single shows how Solstice is destined to be a superstar from Jersey and certainly a relevant emcee. Check out his new video now on Youtube.

Young Avid Is Impressing Music Supervisors From All Over The Globe

Dre Prada: Has No Choice, But To Go And “Get It”