JayMi Moore: An Inspirational Singer Focuses On Her Talents and Sets To Release a New Record This April 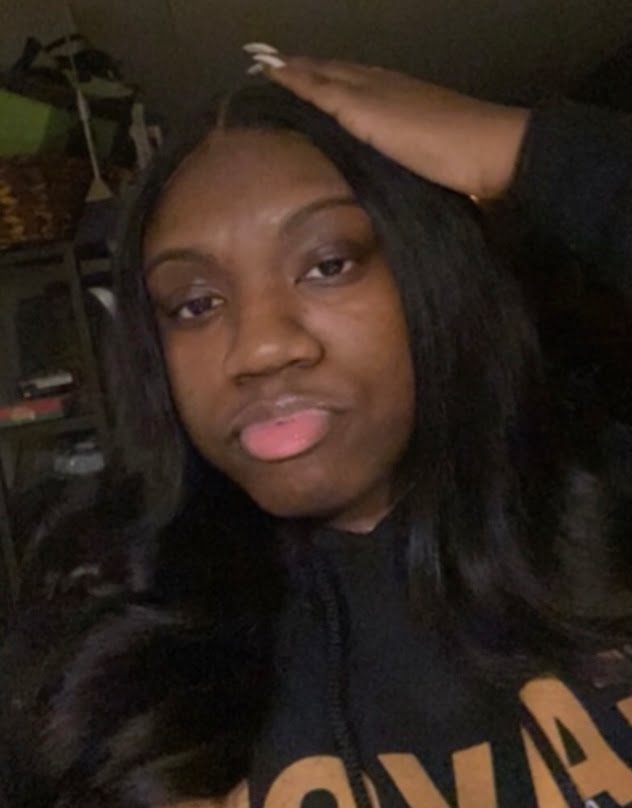 Jamie better known as JayMi Moore is an on the rise recording artist from Prince George’s County, Maryland. She started her fond admiration for music at the young age of 4. Her family played a major role in her musical career. JayMi Moore could always hold her notes and charm any listeners when she sang. After reflecting on her poetry and the compliments she received for singing she decided to take it on as a career for herself. Her musical influences include amazing singers such as Chrisette Michele, Ledisi, Jazmine Sullivan and Yolanda Adams. JayMi Moore soon started singing with the choir at her church and eventually moved up to singing lead for the praise team. After beginning her push she began to put herself out to the public, singing wherever she could to get her voice heard.

This year during the pandemic she decided to revamp her Instagram page and start to rebrand herself. Along with that she started writing new songs and recording. She decided to release her first single titled “ Beautiful Sequence” to see how her audience reacted. Once she saw that her music was mainly attracting a gospel audience she created a new song titled “Just In Case”. JayMi Moore has been working hard ever since. She has obtained over 1000 streams on her “Let It Go” Freestyle and has finished her first collaboration with her good friend Darren titled “ Good For Your Soul” which will be releasing April 7th.

All in all JayMi Moore has a great story and she is only beginning. She is versatile, Calm and genuine. Her music brings back that R&B and Soul sound we all miss. This year she will be working on her E.P and obtaining her own personal goals. She states “ Personal development is key overall, because if your personally great then everything else falls in line.” Make sure you connect with her content and follow her journey.