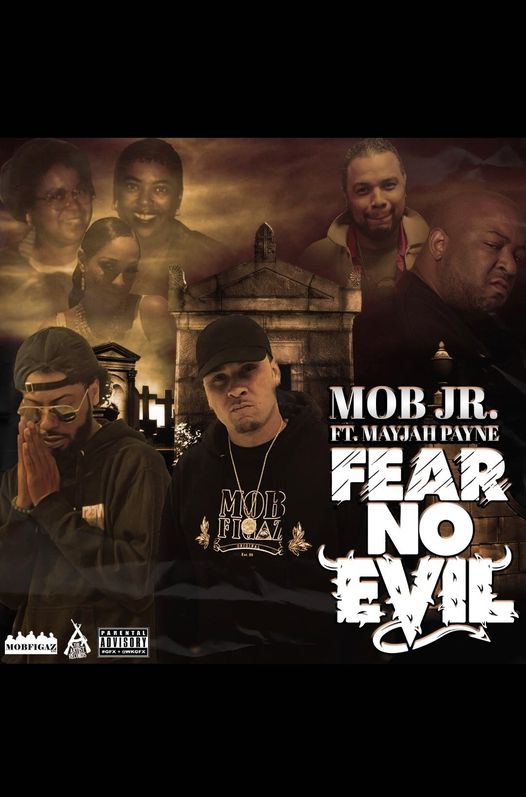 In a world that feels like it’s moving faster by the day, there’s always a record that can slow down time for us. That special display of music that feels good to hear as the elements work together in perfect harmony to make something enjoyable for us to hear. That incredible display of music is what you get from Mayjah Payne. In fact, icons from different industries, especially entertainment, look almost the same. This somehow shows that those who deviate from the standard have a limited chance of success. But today, since the introduction of characters with diverse cultural roots, these standards have been slowly challenged, pushed the boundaries, exceeded expectations and broke the status quo for many years.

The collaborative album Jesus Juice is by Jacka’s cousin Mob Jr and the “West Kept Secret” Mayjah Payne! They aimed to create scriptures for the streets with this project. Songs like “P Like Me” “Yankin” and “Fear No Evil” are some of the standouts, featuring syrupy vocals with an underlying message. Allegedly, Mob Jr freestyled the whole project and didn’t write any thing down. Make sure to stream Jesus Juice now available on all platforms! Mob Jr x Mayjah Payne say, “it’s rumored Jesus played some of the exclusive snippets at The Last Supper.”

Shorty T @sthug84 from New Orleans also makes an appearance with Pablo Productions @longlivpablo from the UK on the song “Riches”. The legendary artist “Yukmouth” who appeared on the timeless “I Got Five On It” also appears on the instant-stoner classic “High All My Life”. Follow Yukmouth @regimegeneral on Instagram.

“Follow Mob Jr @therealmobjr and @mayjahpayne on all social media.”