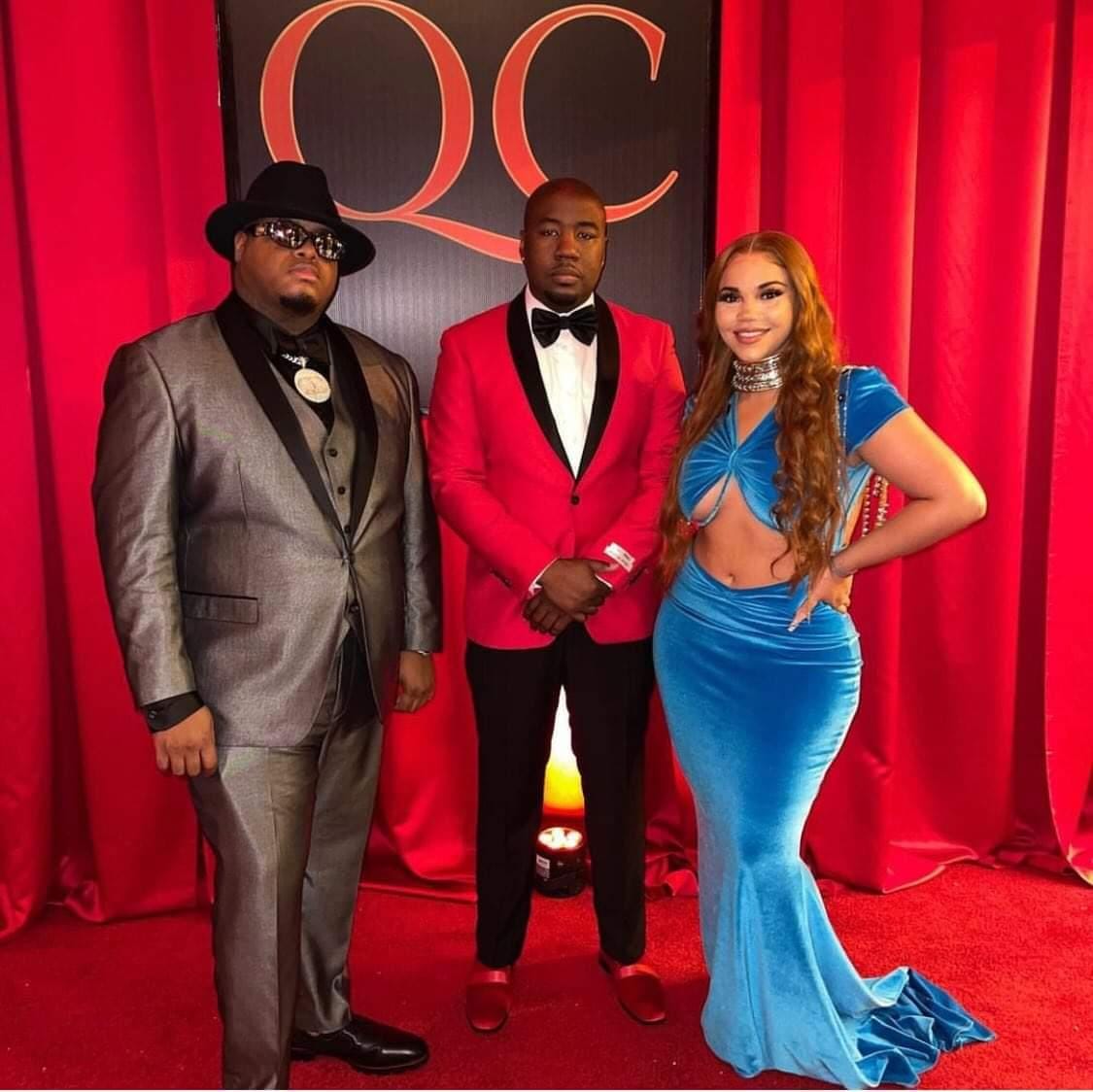 Jimmy Jackson was born in Little Rock, Arkansas, where he currently resides. He was well-known for the well-liked dealership he ran, but music found him when a close friend introduced him to freddie GLADNEY (also known as “bankroll freddie”).

He began managing Bankroll Freddie in 2018, which included signing with Quality Control Music. He later went on his own to manage acts as RENNI Rucci duke deuce bandman. Before beginning his music project, Kevo co-founded and continues to run the label Change the Game, which he founded shortly after joining up with Empire. Despite having experience in business—Jimmy owned a dealership in Jacksonville, Arkansas—he had never considered a career in music. However, after meeting Freddie through a mutual friend, they began working together and one day, as Freddie was learning how to buy and sell cars, Jimmy was sitting in his lambo, and the two began singing together.

Jimmy Jackson is one person who is paving the way as new platforms & artists come out of The Natural State. Jimmy has been planning CTG | Change The Game in the background for years. Jimmy knew it was possible, even though the idea of starting his own record label looked challenging. He finally took the plunge and started Change The Game, The Label after years of planning. Numerous Arkansas musicians had the opportunity to participate at a showcase organised by Jimmy in order to be considered for a contract with CTG. The CTG headquarters will also be rented out for studio time, interviews, and podcasts.

Jimmy Jackson is already becoming a gatekeeper & we believe he is just beginning.

Also Read: Get to know one of the best Grillz designers in the business – Danny Nolton – REDx Magazine