JKian is Now Here With His Debut Album 808 Island 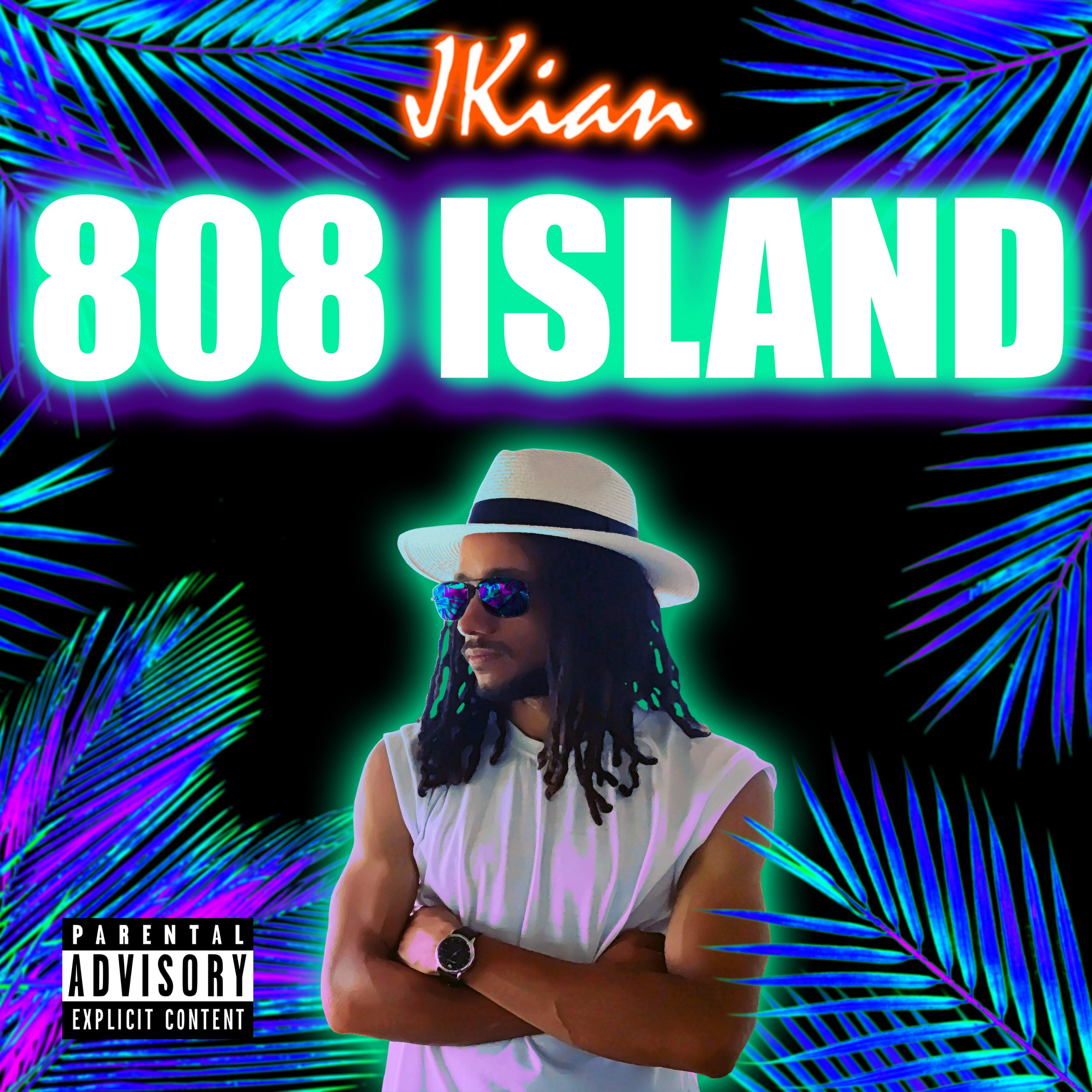 The young and rising German-American hip hop artist JKian once more displayed his true talents by dropping a whole incredible album called 808 Island, consisting of 11 songs. He was dropping back-to-back singles a few months ago. Nobody knew that a whole album was on the way from his side. Once again, he amazed people with his talent and hard work.

You may be wondering about the wild names of the songs. It is, in fact, done on purpose. JKian is presenting the influence of the tropical atmosphere that he experienced during his stay in Southeast Asia. JKian very smoothly reflected his experience through the lyrics with the combination of good music forms. The song “Reptile”, for example, has fine elements of relaxed hook and strong wild. The song “Topical Rainforest” brings out the cool vibes of the tropical environment. JKian did the magic by collaborating with the sound engineer Meisterbeats KmH, the music producer DY23K, and some others.

JKian was so inspired that he began working on the album right after coming back from his trip and delivered the whole album in less than two months. The album is available in all music shops as well as on music websites, including Spotify.

Online music platforms such as Soundcloud and Spotify have given hundreds of hidden music talents a chance to prove themselves. Not only beginners, but already famous artists are coming to platforms like Spotify to share their music with their audiences. JKian is a beginner though, but he is working hard to reach the top of the market for hip-hop artists. He has already made an honorable name for himself in the community due to his exceptional rap talent. He knows what he wants and how to struggle for it. The boy made the whole album within two months by focusing and working hard 24/7. It shows his integrity, sincerity, and, above all, pure talent.

The young artist launched a number of songs before delivering his debut album. His professional career as a hip-hop artist began only a few months ago. Within that time period, he dropped 10 fine songs and a whole album containing 11 songs. All the songs delivered high-quality music, incredible beats, and profound lyrics. All have originality stating JKian’s signature style. His singles like “West West”, “Ups n Downs”, “Die Alone”, “I Can’t-Wait” etc. reached over a thousand plays merely on Spotify. He has gained more than 3000 monthly listeners on Spotify.

Reaching this level of success in such a short period of time demonstrates that JKian is anything but ordinary. Follow the young talent on Instagram to support him.

Also Read: Zimm Is Not Your Typical Artist

How did Brandon Graham Revolutionize the Music Industry?