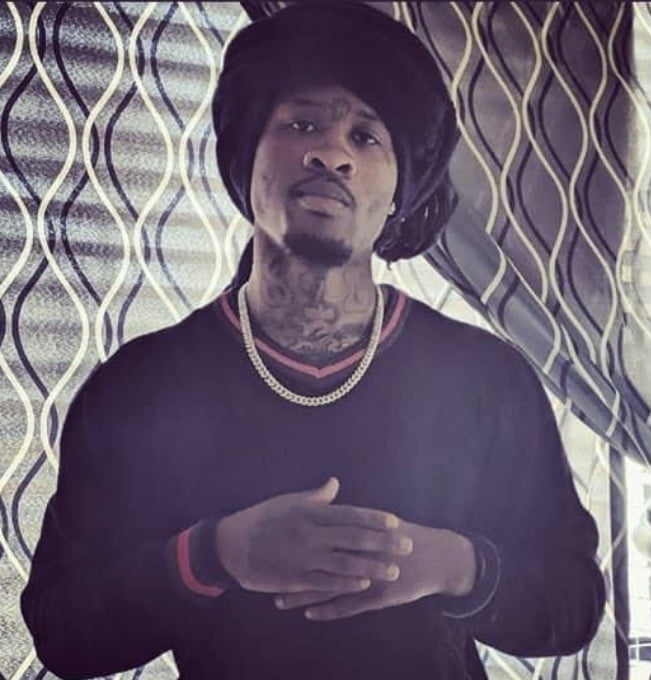 Zephaniah Bullock better known as Jo3pak Guttah is an on the rise recording artist from Flint, Michigan. In 2010 his life was changed forever. That was the year he moved to Las Vegas and was convicted to 4o years for a crime someone else committed. While in prison he had no choice, but to perfect his craft and become the best artist he could become. In 2019 he was granted his parole and has been pursuing music ever since. He began taking his music career seriously when nurses, counselors and COs in prison told him he was great and to pursue it. After about 3 years he began to hone in on his musical gift and began to ghost write and sell songs to survive and keep his dream alive.

Jo3pak wishes to be a successful artist , engineer, manager and consultant within his own label. He seeks to be authentic and professional within this industry. He is a go-getter and does not let mere obstacles stand in his way. Even through this pandemic he has found other ways to market his brand whether it be playlisting or major blogs…whatever he can do to keep his name relevant and his brand goals consistently being done. This year he will be working on perfecting his label as well as creating new content for his fans to enjoy. His current catalog is immaculate, go check out his latest releases including “Miles Bridge” Produced by Cashboi Gwalla. You can also view his video now on Youtube “Cayenne” featuring jbf louiie. This video is a trap vibe and his very catchy as it shows the artists lifestyle.