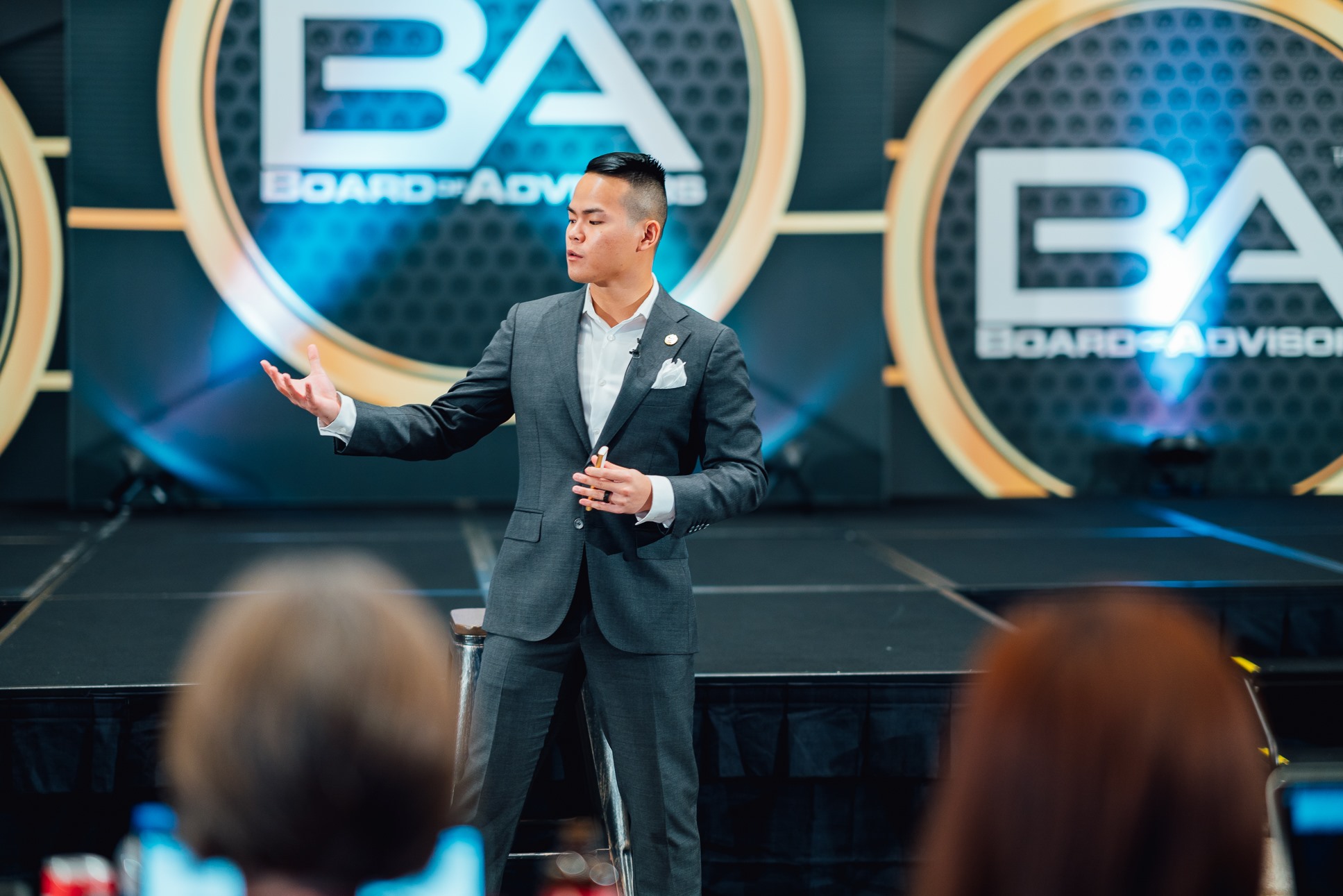 Our self-confidence is influenced by our experiences, childhood history, DNA, culture, and life situations. The fact is that we have no control over the events of our history. We may, however, adjust our thinking to increase our self-confidence. Finding out more about ourselves and learning from people who have gone before us can help us boost our self-confidence. Let’s meet Joel Yi right now! Joel Yi is a sales consultant that helps companies sell high-ticket items and services by training remote sales teams. Joel uses conversational intelligence, sales tools, and playbooks to assist firms with revenue between $1 million and $10 million to solve the hurdles of establishing a high-performing sales staff. Joel believes that having a solid support system and knowing your emotions are essential for practicing self-confidence.

According to Joel, failing ahead is about using your failures and assessing the risks involved realistically. It’s about your capacity to deal with setbacks, manage your emotions, and try new things. When we fail ahead, we must examine why we failed and recognize that it is all part of achieving. Joel Yi began his career when he was young, took risks, and in a few years, learned more about sales and leadership than most people learn in their whole lifetimes.

Relationship between failure and evolution

Joel feels that failing may help you identify areas where you need to improve. So fail early, fail often, and keep trying. Joel has closed over $4.7 million in deals and produced over $30 million in income for his clients since 2018. He’s overseen sales teams of up to 110 people. Over 8,000 salespeople have been trained and mentored by him. He also established the High-Ticket Closer Coaching Certification Program as a co-instructor. He was also invited to appear before the Board of Advisors as a sales speaker. He also serves on the Dragon 100 Advisory Board as a sales trainer. Before becoming a Commissioned Officer, Joel served in the United States Army as an enlisted soldier.

Joel claims that distractions are everywhere. They have the potential to throw us off track and make it difficult to focus on our goal or purpose. In our diversions, we must be selective, strategic, and helpful. He said that we all influence various areas of our day, so be selective and prioritize things aligned with your objectives. Since then, Joel has taken on several challenges. He’s led a remote team to over $30 million in sales, extensively systematized the sales process for himself and his clients, and done it all while dealing with personal challenges as a young buck with ego. Joel is currently considered one of the world’s leading high-ticket consultants. He builds lethal sales teams, many of whom bring in millions of dollars for their clients. Joel helps organizations optimize their in-house employees, put their sales on autopilot, and generate their first seven or eight-figure revenue by utilizing the business tools they’ve put in place.

Also Read: Why Cody Jefferson Decided To Be A Life And Business Coach

He never expected to get this far as an overseas student in the United States. In 2015, shortly after graduating from college, Joel took a bold move that placed him on a different road. He had the option of joining the Army as a Private First Class, which would provide him US citizenship. Joel had two bachelor’s degrees and was a commissioned officer (2nd Lieutenant) in the United States Army Reserve in 2018. Dan Lok’s mentorship program welcomed him after that.

Being in Dan Lok’s team

Joel learned how to market high-ticket things under Lok’s tutelage. After adopting Lok’s method and achieving great results, he became renowned as a new closer. Lok then approached Joel and urged him to join his squad. He was promoted to Assistant Transactions Manager in February 2019 after concluding many agreements. Joel was promoted to Sales Manager in June of that year. By October, he had won the highest-ranking position in the company, Director of Sales, after generating millions of dollars in sales.

Joel founded his firm on the principles of justice and progress. His firm gives high-profit share amounts to all team members from the beginning. It also pays out dividends to all of its clients and investors. Joel recommends all millennials be strategic in their business by recognizing when they can work the best. Joel feels that early mornings and late evenings are the best times for him to write. So that is what he does. He said, “Try different activities and notice when you are least distracted.” You’ll be able to be helpful and giving with your time as a result. Supporting others is inexpensive and promotes our success while improving our health and happiness.

Joel and his team have helped hundreds of salespeople earn six figures by applying these golden principles. You can get in touch with him on LinkedIn, Instagram or Facebook.

Alezo Valentino Opens Up On His New Single