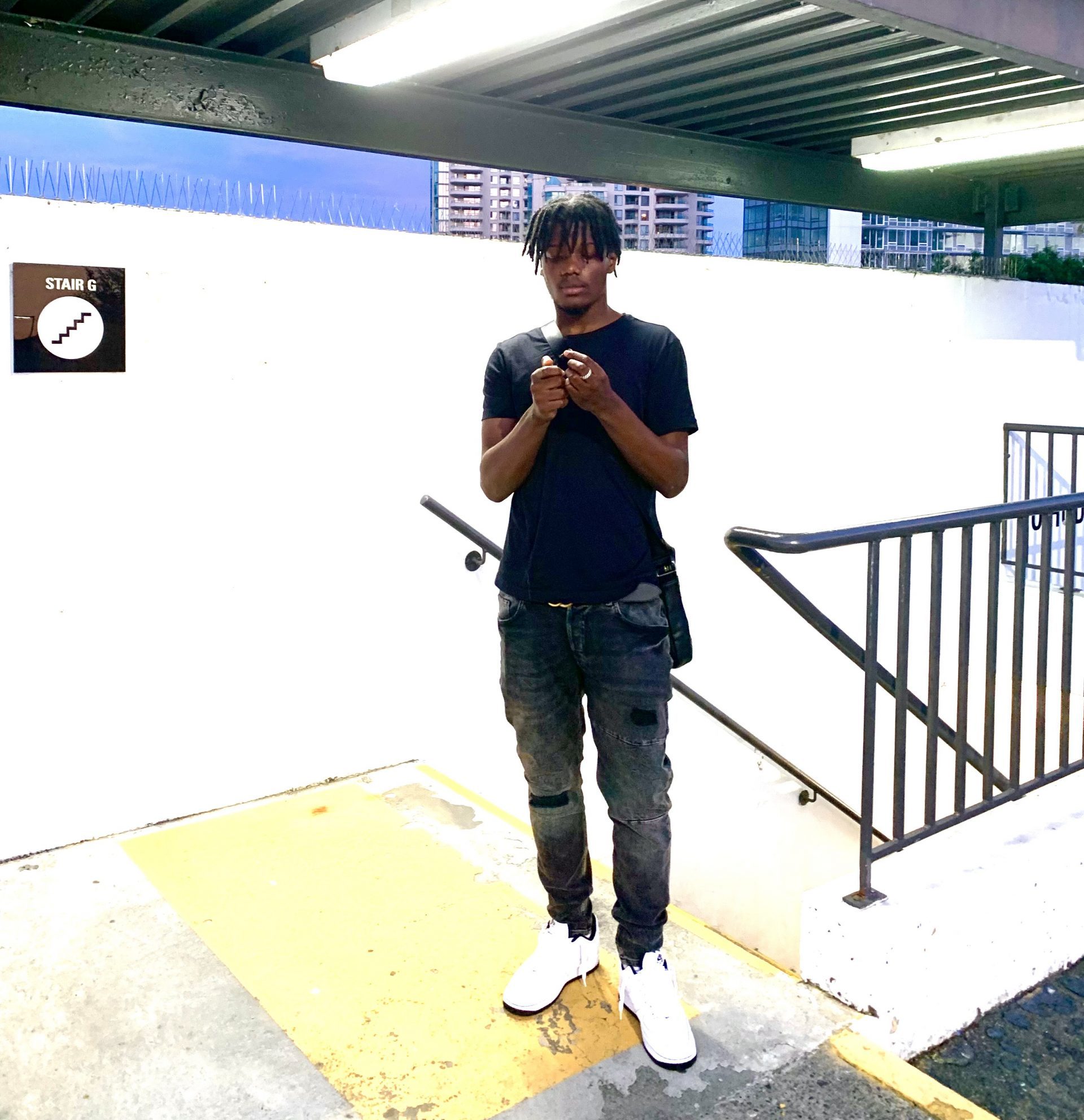 After a recent entry into the music scene, the artist known as Joey Stiver is starting to prove that he belongs in the scene. With three big releases under his belt from this year alone, he’s rocking radio waves and making a scene in the local and even global music strata.Hailing from Palm Beach Gardens, Florida, all Joey Stiver wanted to be was a musician and a respected artist from a young age. Today, he’s at the starting line of both paths, and he’s starting strong. Everything started as a hobby. Still, he would soon start getting offers and calls from radio hosts, record labels, engineers, and managers that pretty much spoke to him and declared that he deserved a spot in the music industry.

“Honestly, music is just a creative way to get all of your feelings out,” explains the songwriter and artist. “So as long as I think everything sounds good while I’m making it, I’m all in. There are definitely people that would have never found my music if I stayed in the same lane.”The artist has had a knack for networking early on, opening up and getting connections that most people his age or even older wouldn’t have. That brought him an edge, which he capitalized from day one. After years of building a solid network, he has turned into a household name across the Florida Hip Hop scene, especially among Gen-Zers who make up most of his demographic. Although Joey Stiver is also the kind of artist that older generations can enjoy, his songs carry a timeless rap and R&B rhythm that could cater to people from other walks of life.