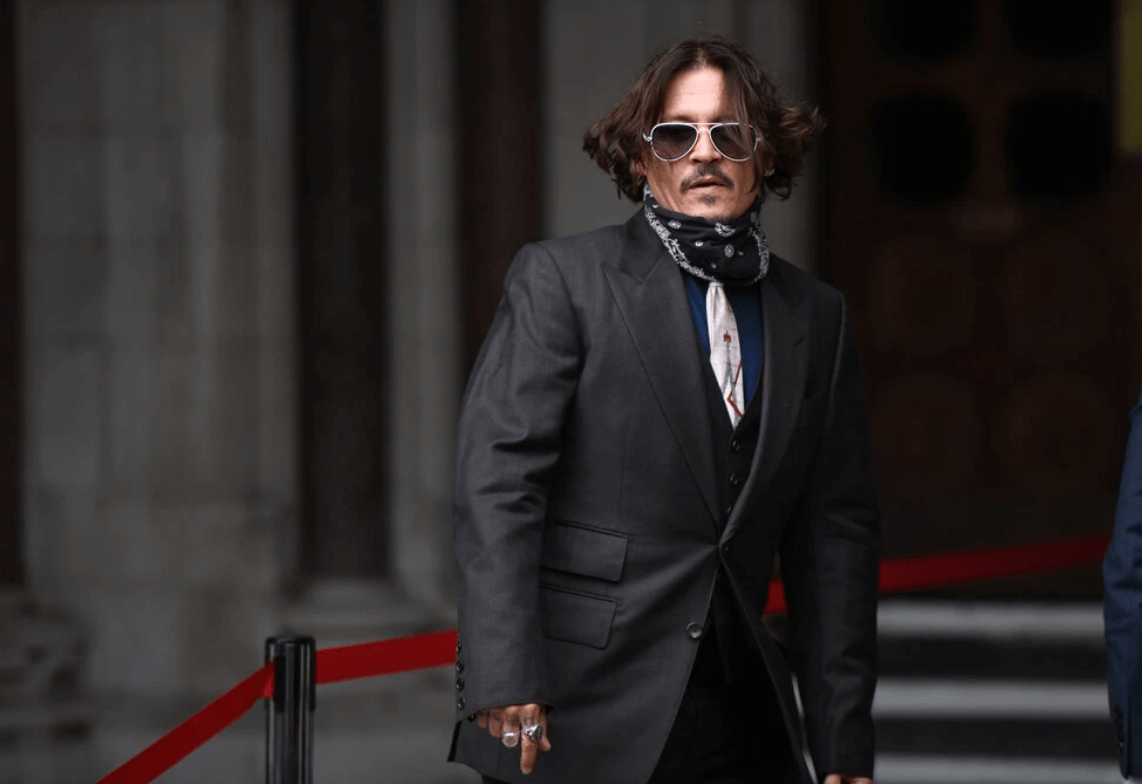 LONDON — Johnny Depp on Monday lost his court case against a British newspaper that called him a “wife beater” and claimed there was “overwhelming evidence” that he had assaulted the actress Amber Heard repeatedly during their marriage.

Mr. Depp’s assaults included head-butting Ms. Heard, repeatedly hitting her and tearing out clumps of her hair, wrote Andrew Nicol, the British judge who heard the case, in a ruling issued online on Monday. In dismissing the case, he said the defendants had shown that what they published was “substantially true.”

The judge also acknowledged the risk Ms. Heard had taken in speaking up about the violence. “I also accept that Ms. Heard’s allegations have had a negative effect on her career as an actor and activist,” he said.