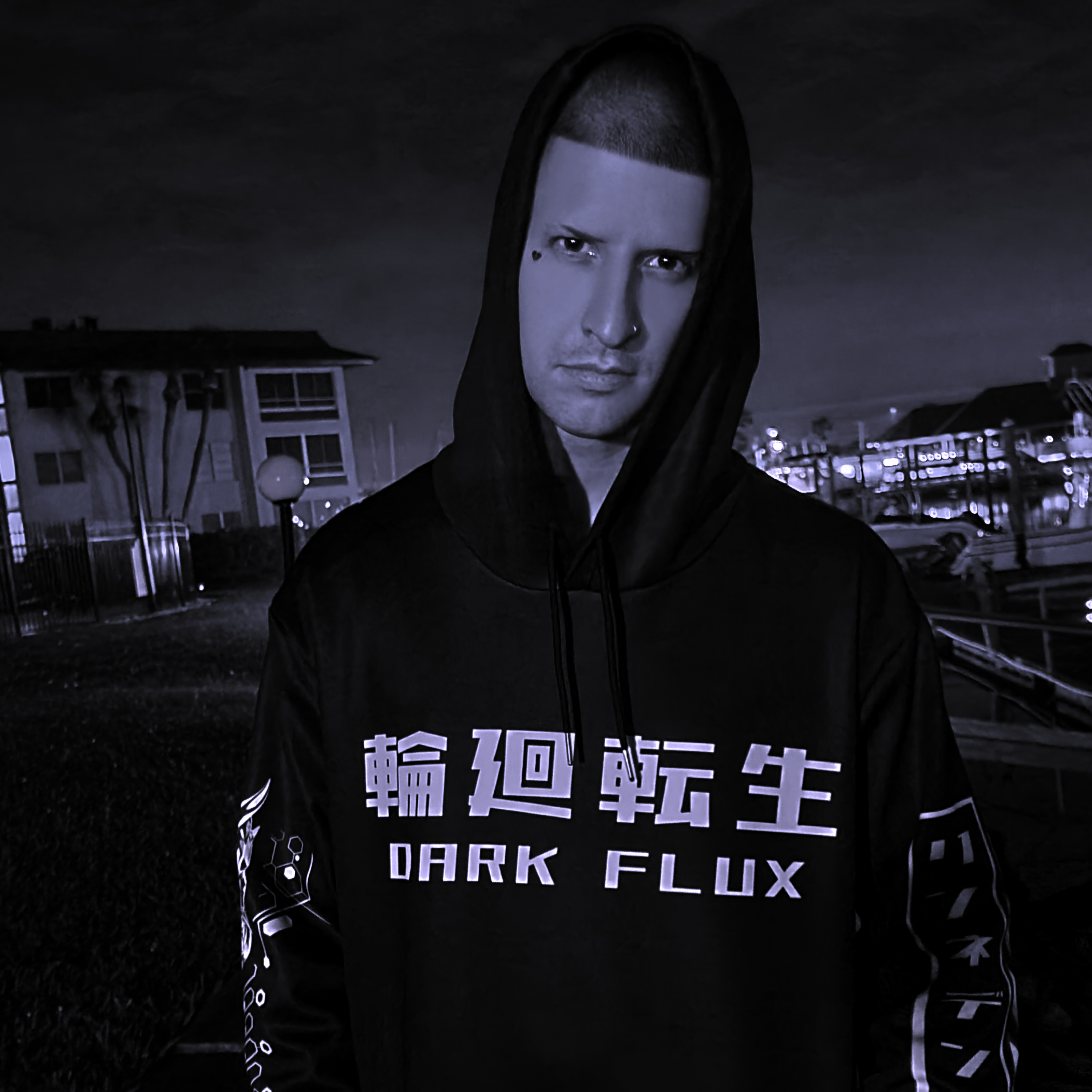 Jordan Royale is a recording engineer,artist and entrepreneur. He has been around music since a very young age. He first played the violin at the age of only 5 years old. Jordan ended up taking private lessons and played in orchestra all the way through high school. He was also in the Reading Symphony Youth Orchestra which is a huge merit to have under his belt. After high school he started dabbling with Garageband which is a free daw system offered by Apple for musicians. He enjoyed the process of creating new sounds and vibes throughout his music. At the age of 23 Jordan performed on America’s Got Talent and then later dropped a project that he decided to take down from Itunes. At the age of 24 he joined a rap group, but it was his single that eventually went viral.

Jordan has seen a ton of musical success since he has taken his career seriously. He has music distribution through Sony Music. Sony Music is a highly reputable label and takes on nothing but talented individuals. Not only that he has been interviewed on Shade 45 SiriusXM, Dash Radio and Hot 97. He has been gaining major notoriety for his content. His releases have accumulated over 4 million combined streams worldwide. He has also been seen opening up for Travis Scott, Juicy J, Mobb Deep. Wu-Tang Clan, Fred The Godson and many others. His list of accolades goes on.

Right now he is currently focused on networking with more brands and releasing more content for his fans. Jordan Royale is purely authentic. He states “ I think a lot of people are focused on trying to be who they think the world WANTS them to be, instead of focusing on who THEY want to be. Being an artist is kind of like being a WWE wrestler in a way. All wrestler personas are an exaggerated version of who they REALLY are. But if you’re trying to be an exaggerated version of someone YOU’RE NOT, it will never work for you long term.” This is very true as some artists are now only following trends and not their own originality. Jordan has a great head on his shoulders and great music that all audiences can enjoy. Give him a listen, you do not want to miss any of his new releases.