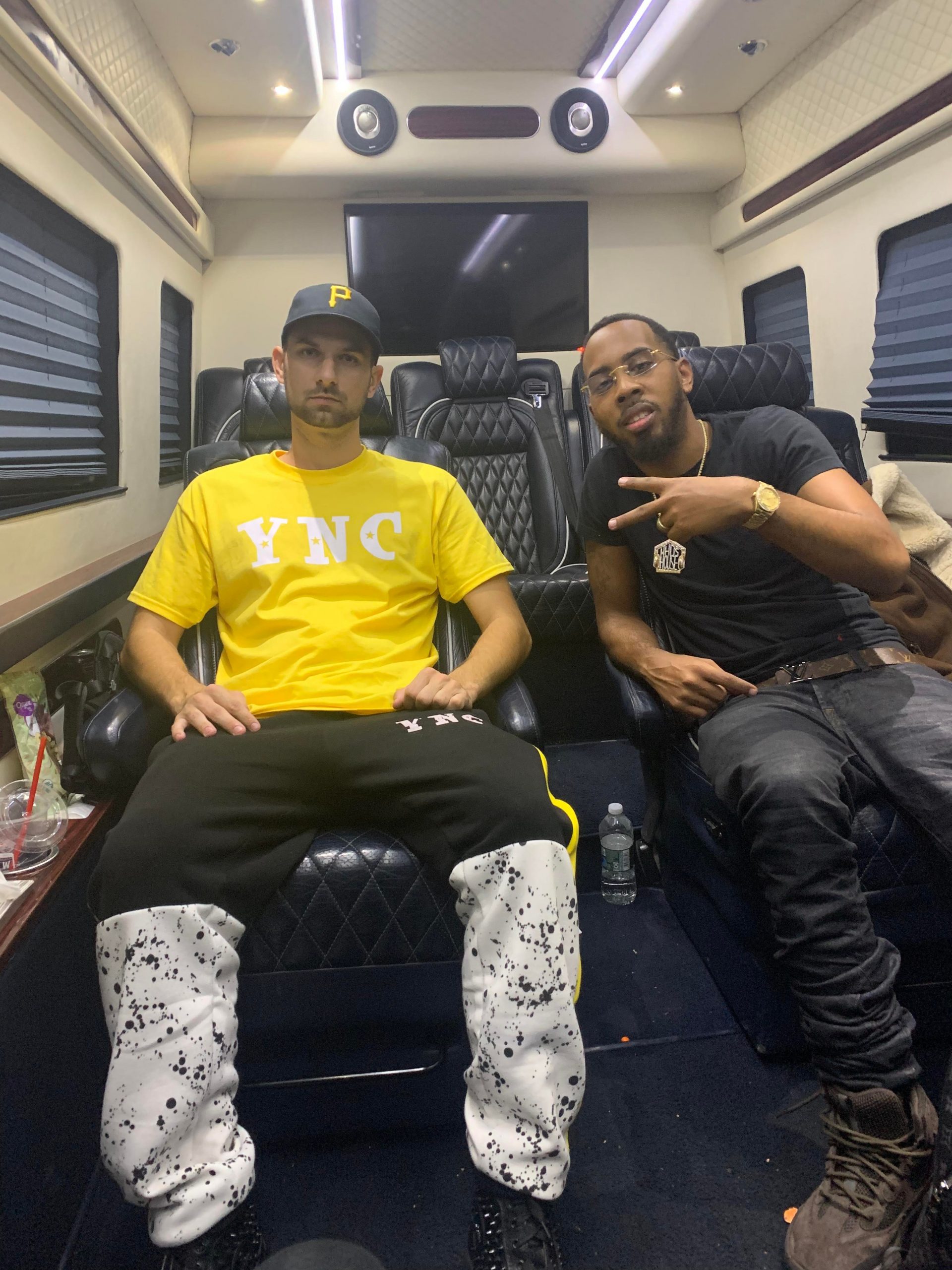 Joshua Heatherington & Jo Jo Simmons help indie artists by creating a platform on Instagram live to do music reviews. Depending on the night, they give away major prizes such as money, promotion, features, videos, shows, movies, etc. JoshfromYNC says artists just need more opportunities out here so we make sure somebody wins once a night doing a friendly competition. The platform is for networking with all the fans, DJs, artists, promoters, hosts, etc to find new talent. Jo Jo Simmons participates in this cause he wants to see the upcoming WIN. It’s not just about winning it’s about being seen and heard from the right people. They have such a major fan base that their names travel through the whole music industry. YNC says coming up he didn’t have many opportunities so making them for others is what changed the game. He loves helping people succeed and is willing to help them get to where they want to be in their careers. Jo Jo Simmons and JoshfromYNC throw big showcases for all the artists around the world to gain a bigger fan base. Mayor of Dmv has played a major part in JoshfromYNC’s success, seeing him from the beginning to now, he said Josh is the plug and it’s a must to work with these guys, they can take your skills to the next level. Follow them as they continue to build this amazing platform for the independent artists to shine @JoshfromYNC @jojo_simmons

“Mike the Connect,” AKA Mike Alexander is a Living Legend for Connecting Artists with Opportunities