Jr. Michael and His Five Tips on Producing a Film 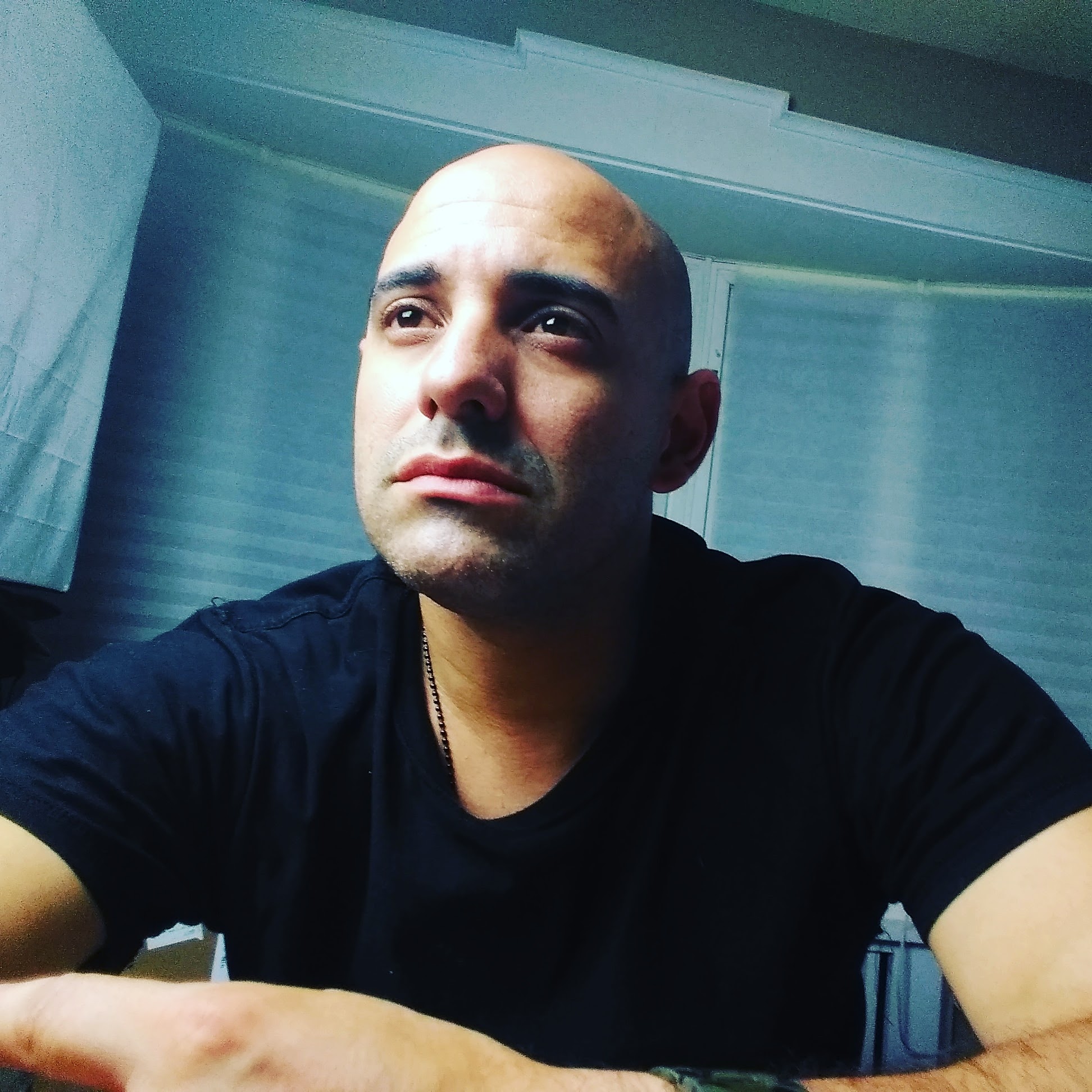 Who is Jr. Michael?

Jr. Michael is a well-known director, producer, actor, and businessman. He was born on the 27th of June 1981 in Queens, New York. He began his career in acting. Since childhood, he wanted to be an actor due to which he would participate in various school acts. At the age of 10, he gave his first performance which was admired enough that gave him courage and motivation to carry on his passion till today. To polish his acting skills more and achieve his dream sooner, he studied acting at the New York Institute of Technology.

After completing his studies, Jr. Michael began an official acting career. He became popular very soon for his extraordinary acting skills and abilities in the showbiz industry. After ruling the acting field, he grew the desire to do more in showbiz and hence began directing and production. With his unique style of directing and producing he has impressed everyone among the industry people. The man earned to be called The Best due to his exquisite work in the work area of both acting and directing films.

When he gathered a lot of success in the showbiz industry, Jr. Michael felt the need to build a brand. He founded the BS collection where he provides exquisite quality t-shirts and sneakers for all genders. He is taking full advantage of the e-commerce trend to expand his business. The company is getting recognized more and more around the world due to its flexibility of delivering items, quality fabric, and for-all characteristics.

Jr. Michael is famous for his following films and projects:

When asked about five pieces of advice from Jr. Michael for start-up fellows, he gave us the following points.

Use Whatever You Have

If you want to produce some film, you need a good quality camera. You can buy one for a few hundred dollars. If you cannot afford it, buy a regular one. You can also shoot the film with a mobile phone camera. Today’s mobile cameras come with great pixel lenses.

If you have an idea that is simple but original, make a short film on it. Beginners always start with some crazy ideas which may make no sense but just to gain experience, they make it. So, it is okay if your first few films suck. Just keep trying, gain experience and learn from past mistakes.

If you do not have any remarkable idea, just a simple one, then go for it. Do not wait to create a dramatic film. Just simple, but unique with quality products will be enough.

After making one or two short films, if you have a dramatic concept with good humor and characters, by all means, execute it. Write down the proper story; decide what scenes are important and what are not to cut.

You may feel the urge to make a big full-length movie after making two or three short films but do not do it. You need to gain enough experience in direction and production first. Make the short ones until you are bored.

Jr. Michael is currently working on his TV series named “Nightfall”. He is producing this thrilling series to bring something good and exciting to the small screens. The story is about a retired secret military man “Jack Walker”, who  saves his daughter and wife from kidnappers, all while transporting illegal immigrants across the Appalachians trail. During this triturous venture, he unveils the dark nightfall of sex trafficking.

The TV series has won 9 different awards and three nominations across the world. Since it has made its rounds across the film festival circuit. Which makes it more anticipated. The high rating and popularity of the series is going to change his whole career.      Stay tuned  Jr Michael’s production company Brick House Pictures has also acquired a huge film called Lily ” a sacred journey”, with high caliber season actors in the industry that is a part of this project .

A follow up story you don’t want to miss!

Toronto Music Producer J Staffz Is On The Rise