Juice Is Becoming a Household Name As His Name Travels Amongst Social Media. 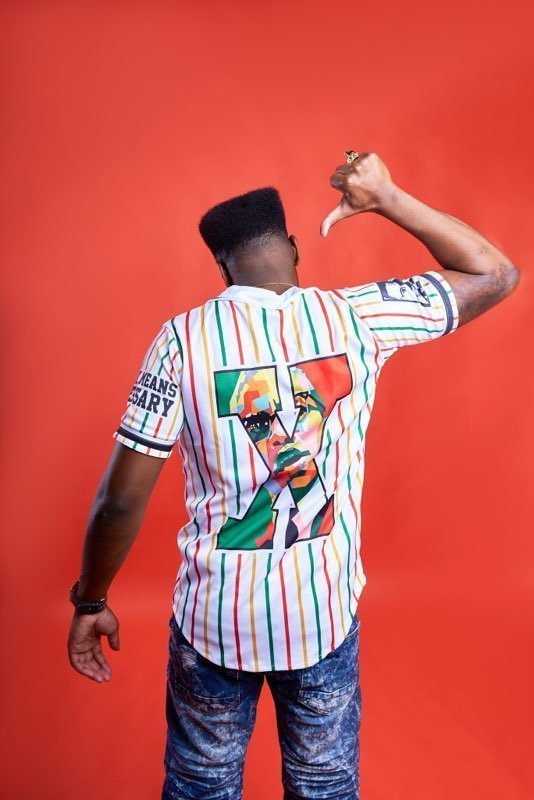 Juice has two music videos to show, “In The Making” and “Recognize”. He has perfected the idea and vision of both. He has gained quite a large fan base since starting his career in music. TikTok has reached out to him in regards to his videos and his talent as an artist. Other platform socialites have requested to have him featured in a project or asked to just use his work on their platforms. Juice has made himself quite known and well established on social media.

Juice was raised in Fort Lauderdale, Florida and was raised by his mother who he sees as the essence of resilience and being strong-willed. He started writing poetry and conducting rhymes at the young age of six years old. HipHop was an immense influence in his life. It really helped him show people his story and he admired this genre because of it’s ability to culturally make every scenario in his life musically relatable. His career in music initially started when he was just a teen and had started developing his skills and talent.

Fast forward to when Covid-19 made waves throughout the world and the world shut down putting everyone in quarantine. Juice really took that time to reflect and really get serious with music. He says the pandemic really helped in a way as to, examining his craft and taking it into pieces, putting it back together and making something so much greater than it is. He was able to focus and take advantage of a dark time.

Juice would love to headline for popular artists and gain enough recognition. He is an artist with so much heart and dedication. More than anything he wishes to inspire other people, he wants his music to speak for itself. He believes the music industry has changed a lot in the last two decades, especially with Hip-hop. Before it was way more than just fire beats. There was always a message in the songs. You can expect Juice’s two new music videos, “In The Making” and “Recognize” to drop this month, August 2021. Go check out his work and see what else he has in store.

Check out on the rise female entrepreneur Bonni3

Rony Is Trending All Over With His Single “Invincible”