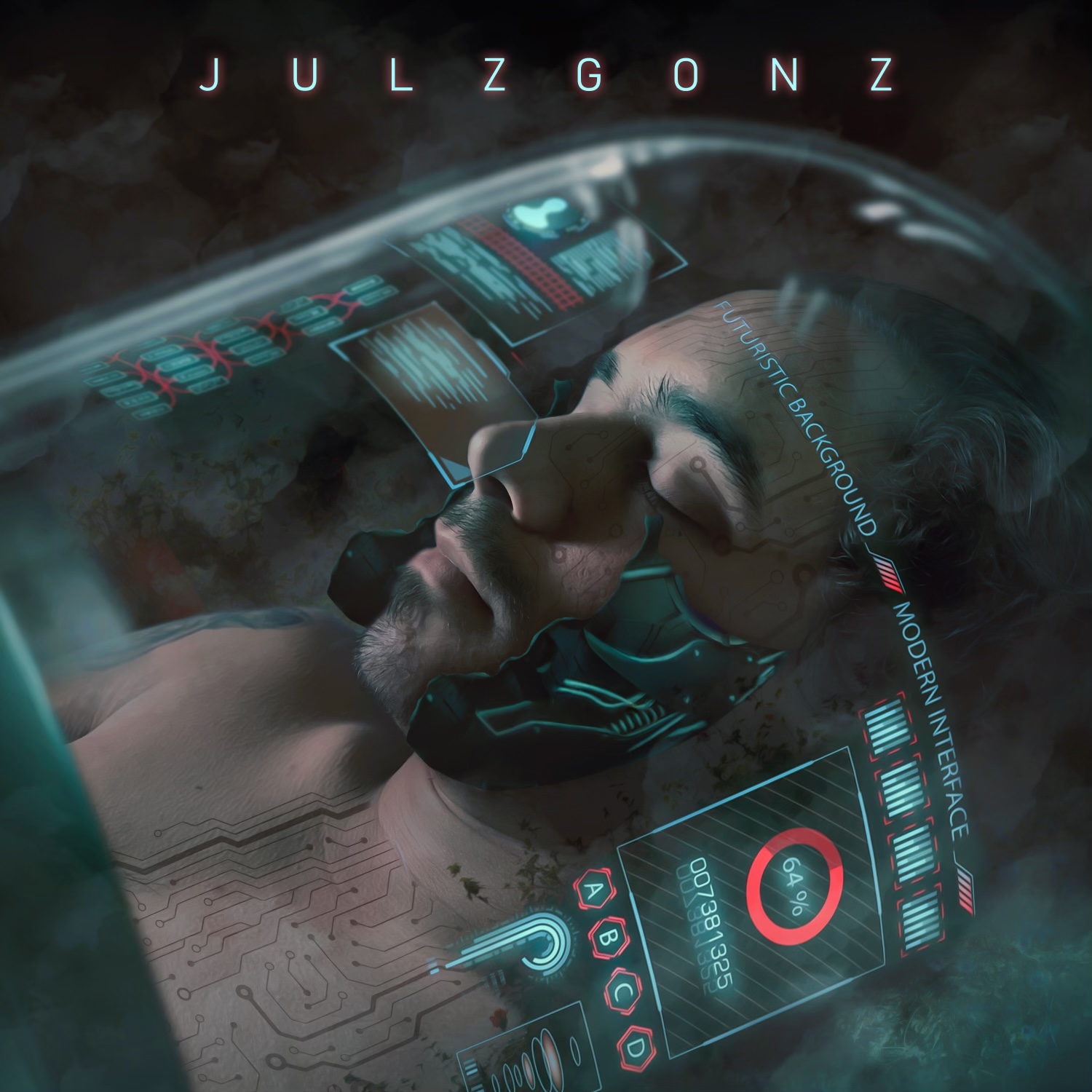 Born and reared in Manhattan, New York City, Julz Gonz is a musician. Since childhood, he has frequently visited his family and grandmother in projects in the South Bronx and Manhattan. He began playing music in a basement with a few buddies when he was a young kid, around 15, on a quiet street called Greenway. He became addicted as a result. He was acquainted with all racial and social groups from a young age. In addition to the rush and bustle of New York, he used to like the beauty of witnessing graffiti, basketball courts, drag races, and auto shows.

His father, CHEZ & TyFly, was a founding member of the Zulu Nation and Roc Steady Cru B. He gave him several lessons, including how to shoot, protect himself, use a spray can and be a better guy. No matter what he did or didn’t do, his father never stopped nagging him to improve. He improved himself as a person.

His mother was a ballet dancer and a pianist. She taught him how to think critically and with compassion for other people. She told him to hold onto love constantly. When he was a teenager, he spent his time sneaking out and using spray cans to derail trains to earn his tag everywhere he could. He was getting into conflicts, altercations, and difficulties. He has lost a lot of pals to drugs and the criminal justice system. He became aware that he was capable of more in life.

He could incorporate much of what he had already seen and heard into a song, which relieved him. And he hardly ever talked to anyone about his experiences, good or bad. He would always incorporate it into a song to let go and heal. He would attend parties and hang out with gang members, but he always believed that he could continually improve and that this lifestyle wasn’t necessary for him. He won’t ever forget it, though. He was just a young, arrogant skateboarding graffiti artist. But life quickly humbled him. He persisted in music and eventually fell in love with it. He saved the vision. A result of his family’s and his own numerous paranormal and, shall we call, “otherworldly” experiences. He was fascinated that there might be life in other galaxies, planets, and perhaps here on Earth.

The fact that he is from a Puerto Rican Taino Indian culture with a long history of visitation from several “gods” who planted our people distinguishes him from others. In an environment where the music business encourages you to talk about certain subjects, such as celebrating gun violence, demeaning both men and women, and endorsing drug use as a positive activity. He decided to rap and compose songs about topics the government prefers to keep quiet. He produced a piece of art that inspires the viewer. He is distinct and unusual since he has experienced both a life of stability and focus and a side of the battle with drugs and poverty. Both books are clever and street-wise.

He is unique as an artist and rapper because he speaks out against issues like the segregation that their governments inflict. The countless varieties of races and creatures that inhabit our galaxy include Lyrans, Arcturians, Zeta Reticuli, Reptilians, and more. He is unique in that he discusses issues that presidents, governments, and religious leaders avoid discussing. Additionally, he continues to discuss his experiences in various neighborhoods, his interactions with people, growing up, overcoming challenges, and his romantic relationships. He chooses highly varied topics.

He finds excellent motivation in seeing the unity of our planet with other galactic civilizations and in assisting others. He believes that numerous beings have been here on earth for a long time, and they have kept an eye on our evolution as humans. And hopefully, we’ll be able to join the planetary hierarchy. And ensure that everyone is aware of it. He has observed it. He aspires to it.

He envisioned becoming a multi-millionaire in five years, helping other human and alien people throughout our galaxy, and traveling in our space atmosphere to test drugs, raise livestock, look after the planet’s wildlife, and work for technological space firms. He is renowned for the tranquility he can bring and his music.

Also Read: How to chat on Mircari – Complete Guide