K. KRUCIAL: IS MAKING HIS PRESENCE KNOWN THROUGHOUT THE MUSIC INDUSTRY 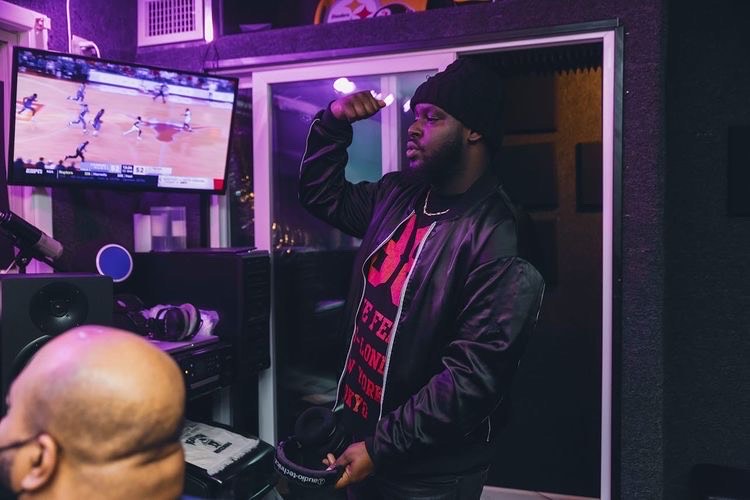 K. Krucial is an on the rise American recording artist. He grew up in rural Arkansas. His peers were either into sports or rap. K. Krucial gravitated to music. His brother Drew Dinero was a huge influence as he brought out the artistry in K. Krucial. Although his musical influence stemmed from industry greats such as UGK, Scarface, Nate Dogg, Nas and many other pioneers of hip-hop. 2019 was the year he was making his presence known within the industry. He released 3 solo projects and ended up traveling to South Africa to work on content with some of his close friends. It was there he had a FM radio interview to discuss his latest debut album “Soul On Ice”. The trip was productive. He ended up returning to South Africa for his music video “To Be Continued”. A single from his EP “Something For The Winter”.

His notoriety was picking up so much that he even had a single and visual with Nate Doggs son, Nhale, entitled “Hold On“. K. Krucial has also linked up with DJ Funky, one of the biggest coalition DJs out of ATL to do some interviews and mixtape material.  His brand is completely taking off. This year its about pushing his newest released single “Champagne Over Diamonds” from his upcoming album “Mural”. This project will include songs recorded at Stankonia Studios owned by Big Boi of OutKast & DJ Funky’s Fog Shop recording Studio, the song with Nhale will be included, and I hope to gather a few more notable talents for this project as well. K. Krucial is hard at work and delivers above and beyond content for his fans.