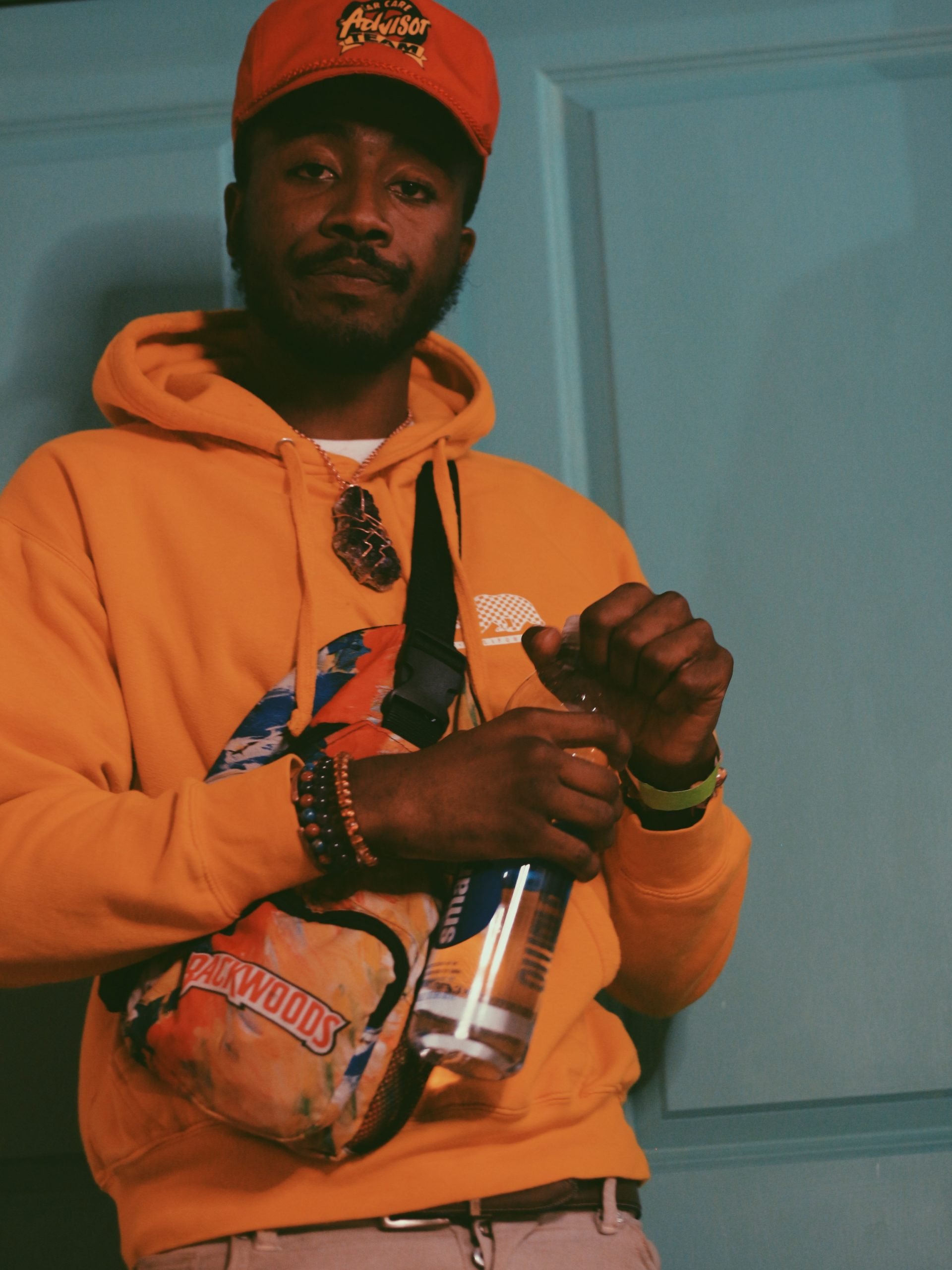 Starting his career in ninth grade and from then on perfecting his craft, Kamil Jones makes a great impact today as an artist. He is from the peach state,Georgia. He grew up in the city of Douglasville where he spent his idle time searching for hobbies and things he liked to do. He then eventually discovered poetry! Literature really took Jones far and kicked off his career in music. Kamil Jones states, “being young and black with a gift in writing was very helpful when I finally began to write and make music in middle school”. He is now twenty-four years old and has made music long enough to see the game change. As a person and artist he never wanted to change with the game but adapt to the times.

Prideful about his lyrical ability and his ability to piece together flows, he has become very proud of his skills and strengths. Kamil has a passion, and that passion is creating. He enjoys the drive and purpose of making music and achieving all accomplishments. Listening to music by Mac Miller, Casey Veggies, Dom Kennedy and many other dope artists from 2010 to 2012 gave him so much inspiration on this career path he has chosen. Music has always been in Kamil Jones’s life from the very beginning.

His father was a DJ so even while being in the womb music was very influential to him. Growing up musically inclined and raised as an outstanding man and becoming the artist he is today shows that country kindness but isn’t afraid to hurt someone’s feelings and he keeps it real always. Kamil Jones is such a ladies man, a flirt (on a wholesome level) and all in all he is a Georgia boy. His skill in writing will show the world how talented he is with his pen. He is ready to take on the next steps to his goal.

Accomplishing many great things in his life he’s got more to be grateful for. He has gotten many press releases done from Artist Republik and sonos music group to name a couple. Done interviews with Voyage atl and shoutout atl, was acknowledged by whopoppin promotions on instagram and deemed, “The hottest artist” at a handful of showcase performances. Jones’s goal is to gain attention, make good music, stay true to his art and stay true to those that can help him achieve all goals. Kamil Jones has been piecing together an untitled album, with beats by G’ko, Cloudybeats, LG abundance and Cahli, the whole house arrest records team.

As the great artist Kamil is he always keeps his audience in motion with a handful of videos ready to drop for the summer. Among many lessons he’s learned during his journey in his career Kamil has learned that money talks. Industry people use a dollar as a listening ear and he knows if you wanna work you have to spend money. He knows that you can not hate on anybody because he believes that hating people is lame. He’s learned not to pay attention to haters. Among all that he has learned to just stay true to himself because once you veer off from who you are you crash.

He would like to let anyone striving to follow his career path know that you should focus on peace, mental wealth and health, strength and perseverance and to stay close to your people that really want to see you win and from doing that you’ll have no doubt in your mind. Some wise words from Kamil, “When you appear to be elevating people that did not put no air in the balloon are going to want to float up with you. Learn to cut ties peacefully without hate. Some bridges don’t need to be burned, they just might need to be crossed at the moment”. follow Kamil Jones and check out his work!

Jordan Royale: A Recording Artist Who Has No Limits Within The Music Industry