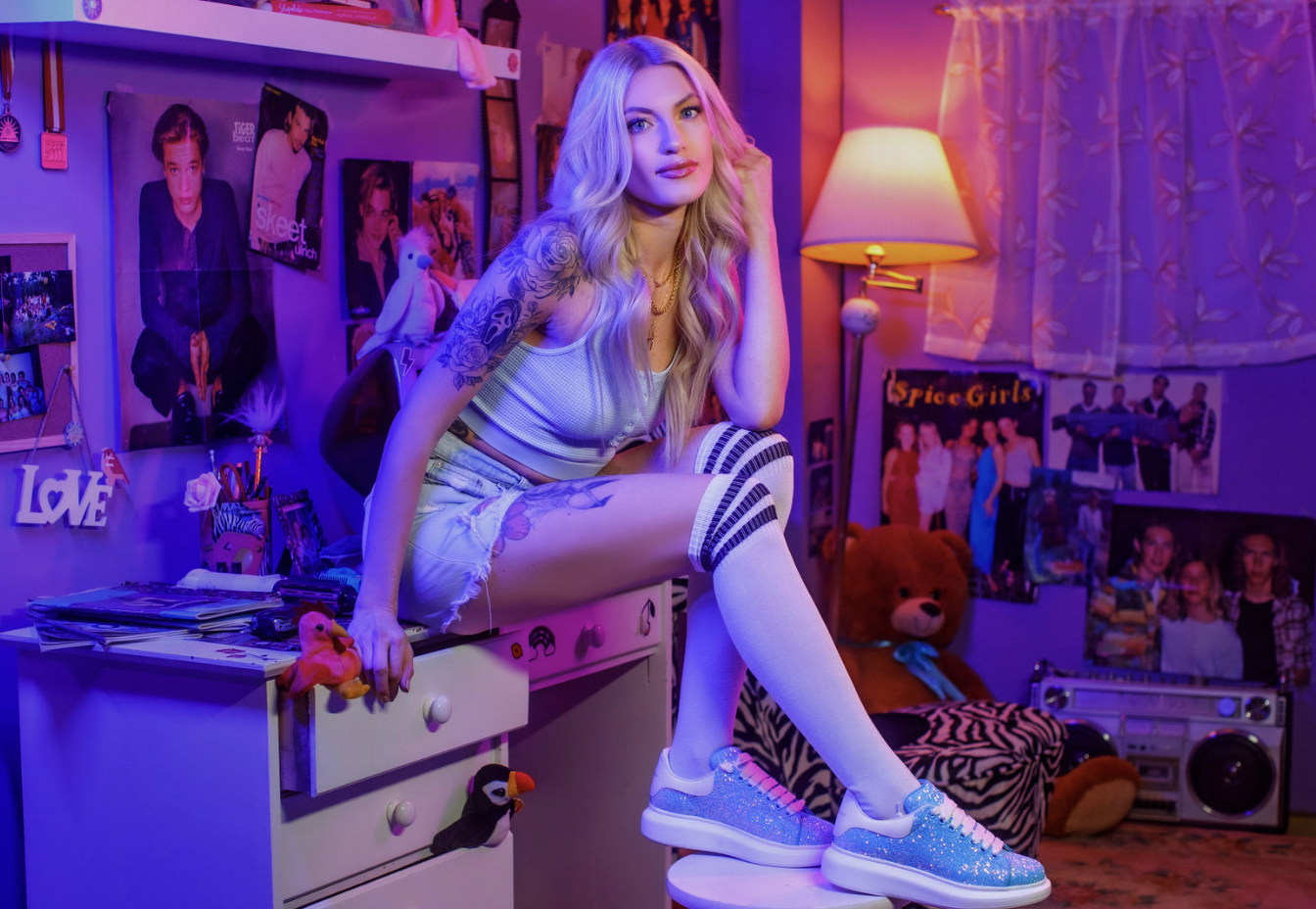 Starting in 2019, Kara the Vampire Slayer quickly rose to popularity and success through her hard work. She works on ‘Before They Were Famous’ projects and side channels with her husband, Michael McCrudden, including Famous Entertainment which she hosts. The Famous Entertainment channel now has nearly 500,000 YouTube Subscribers and her top videos on the channel amass anywhere from one million to 600,000 views individually.

Through her hard work, she has grown this channel organically over just three years. She continues to expand the channel by adding different videos and video series that are relevant to pop culture and entertainment news at the moment.

While Kara the Vampire Slayer has found success on the platform, not everything is a positive when it comes to working as a content creator. She cites some of the negatives as being under a lot of pressure to create content. For example, sometimes having to host videos and make positive content when you’re in a low mood or have other stressful life events going on, can be challenging.

Bullies and internet trolls are also another negative aspect for content creators, but Kara has found that overall creating content has helped her to be more confident. In this way, the haters don’t necessarily bother her anymore. Instead, she focuses her energy on positive comments and those who enjoy her content.

She also finds positives in getting to work alongside her husband. They have transformed their home into a studio space so that the two of them can work from the comfort of their own home together. In this way, she loves her work environment and their at home set up.