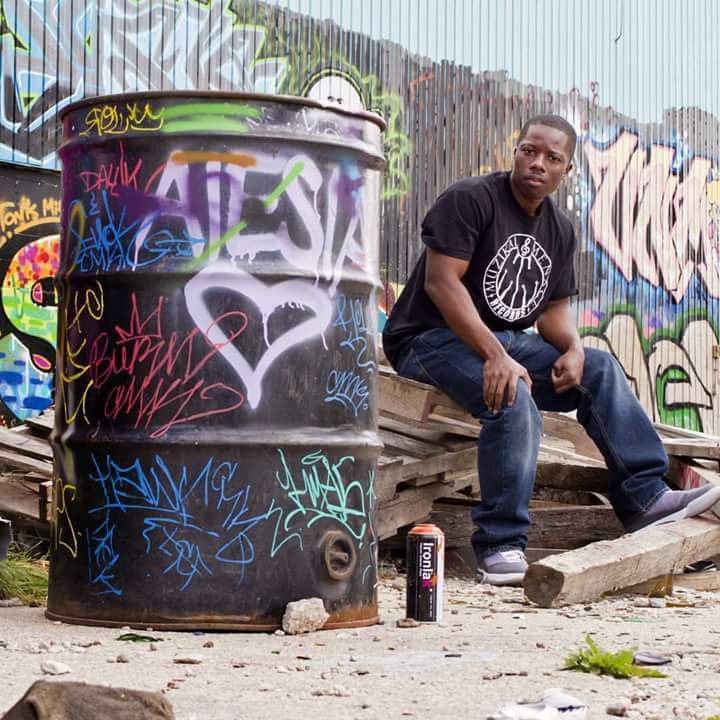 Karl Nobles better known by his artist name K.Noble is an on the rise artist from the southside of Chicago. He attended Dunbar Vocational High School and graduated college with a degree in recreation. Karl started to pursue music at a young age. When he was 13 he began listening to rap music and became rather fascinated with the lyricism of certain artists. He enjoyed listening to elite artists such as Nas, Jay-Z, Cole and Kendrick Lamar. These artists have played a vital role in inspiring Karl and motivating his music career. Karl is also a huge fan of URL. Battle rap is a great way to learn different flow patterns, style of delivery and freestyling.

Karl is very proud of his academic achievement with receiving his degree and he is also an active member of the financial services industry. He is a very positive role model to the youth and wants to do nothing more than provide for his community and help those less fortunate. This year Karl is working on his new album titled “Painkillers” and “Life Is Pain”. The “Life Is Pain” album is done and will be released this year and the “Painkillers” album will also be released later this year. Consistency is key this year for his success.

He states “ I’ve learned that my work ethic has to be on a high level in order for me to truly excel with my goals and pursuits.” Anything worth having is not going to be easy to accomplish. He knows he has to work hard and grind for him to see things manifest. He sees failure as merely a learning process and its a necessary step in order to achieve any goal.

Check out my latest story about an inspiring Marine Veteran here

B.K The Artist: Is Focused On His New Releases For 2021