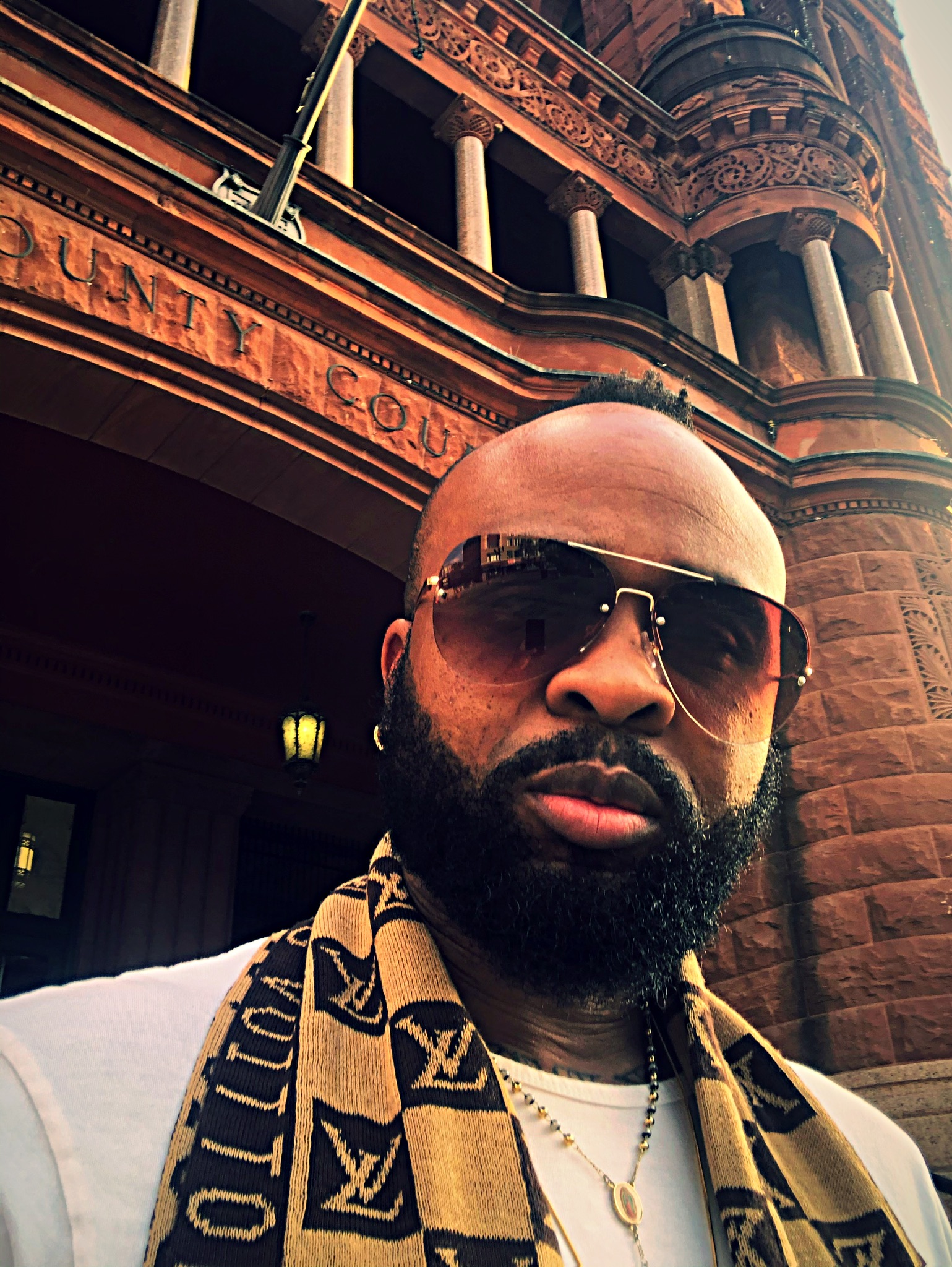 It all started with a meeting in Chicago where Kayne met with his cousin and they put together a roadmap to seriously consider a career in the music industry. This idea culminated in the form of a music label bringing the world ‘s2 ENT.’  Still grinding and hustling for the next 5-years, Kayne recalls, “ It really wasn’t until 2009 that I got about 10,000 copies of my first mixtape(which was free), that it really felt like success was a real possibility.

Before taking the leap of faith, Kayne recalled much self-doubt and fear. Most of the doubt was created from others and he had no support from the people that were close to him. Kayne’s family immigrated to America, where they went on to establish careers in education as professors within universities. When Kayne mentioned pursuing a career in music, his parents were shocked, as they encouraged him to pursue a more traditional career path.

In order to quiet his critics and secure the support of his family, Kayne devised a plot to establish his credibility, gain the attention of those who surround him, and make some money along the way. One of the ways he began to establish attention was through his creative wordplay as a hiphop artist.  As Kayne remembers, “ I try to make my songs as vivid as possible. Plus I’m trying to bring lyricism back to the forefront!” Another thing that separates him from the pack, is that his voice is versatile to sing, rap  and cross between both genres so seamlessly, while not downgrading his performance. Kayne joked during our interview, “ Anyone on a record with me knows  they have to put the pen to the pad.”

It is without any doubt in his mind that he aspires to be the best in the world, flat out, period. He described how he has visualized himself standing on stage in front of a 2 million audience, chanting, “Kayne, Kayne, Kayne.” He went on to say, “This is my prophecy, which will come to pass.” I have seen it and he knows that adoring fans will buy tickets knowing that they may get a combination of Rap, R&B, or whatever, but they will know it will be fire.”

With over 40,000 monthly listeners on Spotify, Kaynes started to light up the charts, with “I AM SOUTH,” pushing past 100k of streams so far. We look forward to new and upcoming projects from this artist.