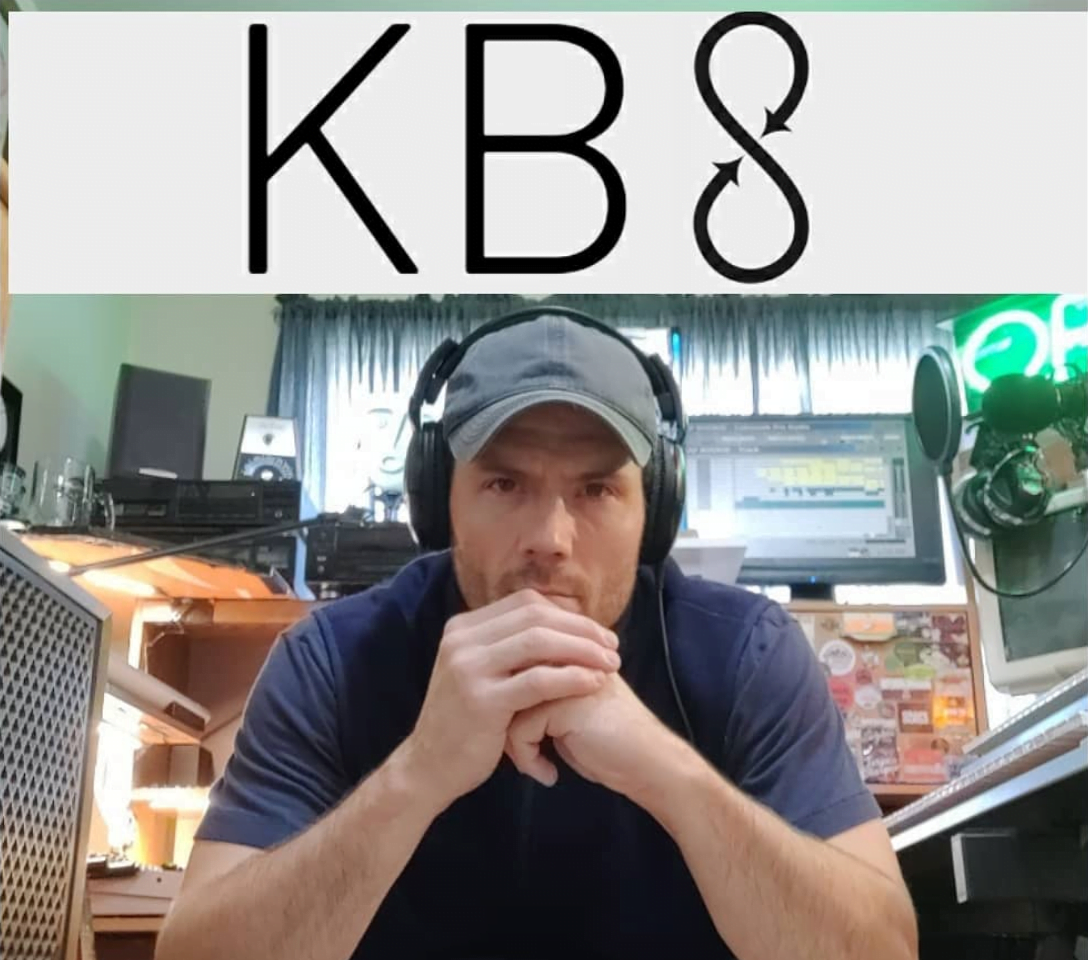 Listening to music is one of the standard necessary stress busters, and so is singing, which scientifically reduces stress and lifts mood. Singing as a career brings its powers but being a singer gives no guarantee for prosperity.

One may think that singing won’t be too comfortable as a profession, but there are singers around the world who have also begun their entrepreneurial ventures. These days learned singers are wearing many hats because you never know when your backup plan disappoints.

Let’s take a look at the singer who has taken his singing career seriously and is working creating his brand name KB8 releasing some fantastic songs this year in 2020.

KB8 Music has been an eternal part of his life right from his childhood. He is 42 and the father of three kids works on Rap/Techno music. He is different from routine music artists because he works on his morals and that produces good things which give positive things to people.

He is into the music industry from the past two decades. He works in his studio and does recording, mixing to mastering new tunes. From 2019 finally, he decided to take this to the next level and started to produce songs by his label KB8. Now he is taking this as a career for the next of his life.

Produced 13songs in Lockdown period of 2020:

Yes, KB8 produced back to back 13songs this year from June 2020 in lockdown time. He recorded, written lyrics and even produced it all with his KB8 music label Brand.

He is different from everyday rappers around, he has no background of any stage shows or anything, but that doesn’t mean his music is not of that level. His songs and music sense is way higher than top names in the industry.

He is a singer who believes in change as every rapper feels. He has that energy and feeling to change the world to the better side by using music as a tool.

Right now he is writing more than 11 songs, and after that, he will come up with an album soon after he finishes all these songs writing and giving music to it. According to KB8 for him, writing and making music is not that tough job but to market it, and making videos which can inspire others with visuals is a tough job.

Thoughts of musician KB8 for life:

KB8 says never allow anger to control your mind; it will ruin your present and future. Focus on things you like the most and try to give the right result to it. According to KB8, he has always worked with an open mind, which has helped him remain equal to everyone near him. Stay focused, work hard, have a big heart people will criticise you for whatever you do in life.

You can follow this talented Musician KB8 on various social media platforms:

LilFrmTha12: The Street Has A Way Of Shaping Someones Character