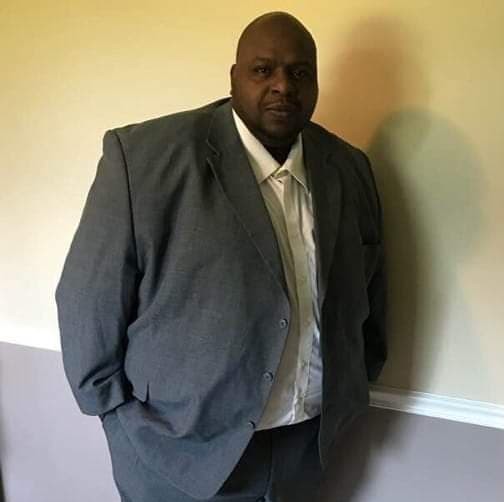 Kentucky Boy Entertainment LLC. operates like a mini conglomerate. It’s a multi-faceted entertainment company with 3 main divisions generating multiple revenue streams. Those service divisions include the concert promotions division, artist management division and the film/TV division. Dawan “Kentucky Boy” Hopson is the CEO of the firm. He’s a seasoned veteran with a keen business acumen. He’s the creator of the phrase “Act A Donkey,” which earned him the title of Mr. “Act A Donkey.” Kentucky Boy Entertainment LLC is a dynamic company poised to position itself as a force to be reckoned with in the growing entertainment industry.

Mr. Hopson exudes the confidence, poise and unflappability of a music mogul. “Master P is a businessman who inspires me. He has accumulated a lot of wealth from the music industry while giving back tremendously to his community. Like me he had a rough background and relied on GOD to help him change that around,” raves Kentucky Boy. Never underestimate the heart, determination and hunger of an underdog. One way or another, they find a way to beat the odds. Kentucky Boy is no stranger to life’s hard lessons, which has taught him to be triumphant when obstacles are placed in his path.

Stagnancy leads to complacency and complacency leads to failure. You gotta keep moving and keep working. Dawan “Kentucky Boy” Hopson has a work ethic that is unmatched. In music, if everyone is going in one direction, sometimes it’s wise to go in the opposite direction or attempt to create a whole new path. Kentucky Boy Entertainment LLC. has tapped into the lucrative market of Country Rap. The company manages the very talented Country Rap artist Marcotic. Equally important, its concert promotions division is booming due to a successful concert series featuring such artists as Haystak, Kirko Bang, Seth Anthony, Souluna and Marcotic. Respect the grind and follow the movement.