Kenyon Grey's new song “When Angels Cry”, a tribute to his kidnapped children! 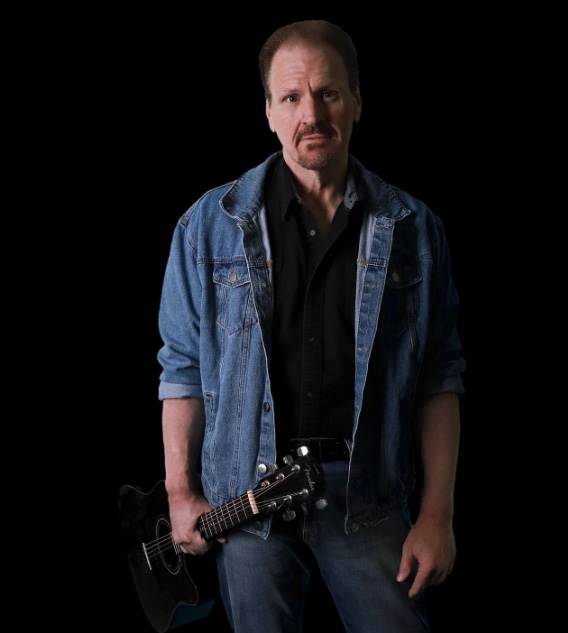 Children being kidnapped is a parents’ worst nightmare. Is it worse if the kidnapper is the other parent? In the United States and around the world, this question evokes debate.  There are many states that have ruled on behalf of the aggrieved parent that, just because the kidnapper is a parent, you cannot simply leave with your children without both parents’ consent. Three different cases were featured on Netflix’s Unsolved Mysteries, where parents disappeared either taking their children across state lines or leaving their country of origin entirely. One parent, a father, took both of his kids back to Egypt, which does not recognize taking children against the will of the other parent as a crime. Over a decade has passed since that mother last saw her children taken by her estranged husband.

No one knows this story better than emerging music artist Kenyon Grey who was a “Left-Behind” parent. The mother of his children vanished without a trace, taking with her their two young children. In order to get his kids back, he balanced his music career, a job as a local firefighter, raising his two oldest children from a previous relationship, and working with a private investigator, hired to pursue all leads that might lead him back to his kids. Every day, he was tortured, not knowing where his children were or even if they were safe. It was a lonely place to be, and he felt embarrassed because he was the main patriarch of the family but was unable to protect his children.

It was an agonizing three year ordeal. Then Kenyon received the phone call that every parent dreads receiving! There was a report that his daughter had been found in a hospital in Montana suffering from severe injuries. After flying to Montana, he was entrusted with the custody of both children. It was a heartbreaking, traumatizing experience he faced, but as the nightmare came to an end, he turned his entire focus toward raising his children. It was very important to him to be able to provide them with a father who would sacrifice everything for them and put them first. It was for this reason that Kenyon decided to walk away from a record deal in Nashville and the management company that would have made him a star. As tough as it was to swallow, his sole focus became his children, and he refused to let them down. But, when his daughter approached him years later, she said, “Dad, you saved us.” That’s when Kenyon realized his decision had been inspired by God.

Now that he has restored the missing piece of his heart, Kenyon is returning to his passion for music, with his debut single “When Angels Cry”.  The song’s inspiration is to raise awareness and advocate for “Left-Behind” parents. Yet, for Kenyon the song resonates on a very personal note as he wrote it at the start of his nightmarish experience. Kenyon had just washed his car and was detailing the interior. His 2-year old daughter trampled through a mud puddle, climbed on top of the car, leaving muddy footprints all over the hood and windshield while trying to greet her father. Within a week, both children had disappeared. It was impossible for him to wash the car as those footprints were the only connection to his kids he had left! Months later, after exhausting every possibility of finding them Kenyon was driving along an old highway. It began to rain and Kenyon pulled to the side of the road, jumped out of the car, and tried to cover the footprints with his hands, crying, desperate to prevent them from being swept away.

On January 6th, 2023, Kenyon Grey will release “When Angels Cry” through AOK Records (Nashville). A milestone in his life that allows the world to experience both his own heartache and joy, while at the same time creating advocacy for other missing children to be returned to their left-behind families and offering hope to the parents that God is always with them and to never give up hope during their most difficult struggle.

Related Topics:Kenyon Grey
Up Next