Kevin Major from the Bronx 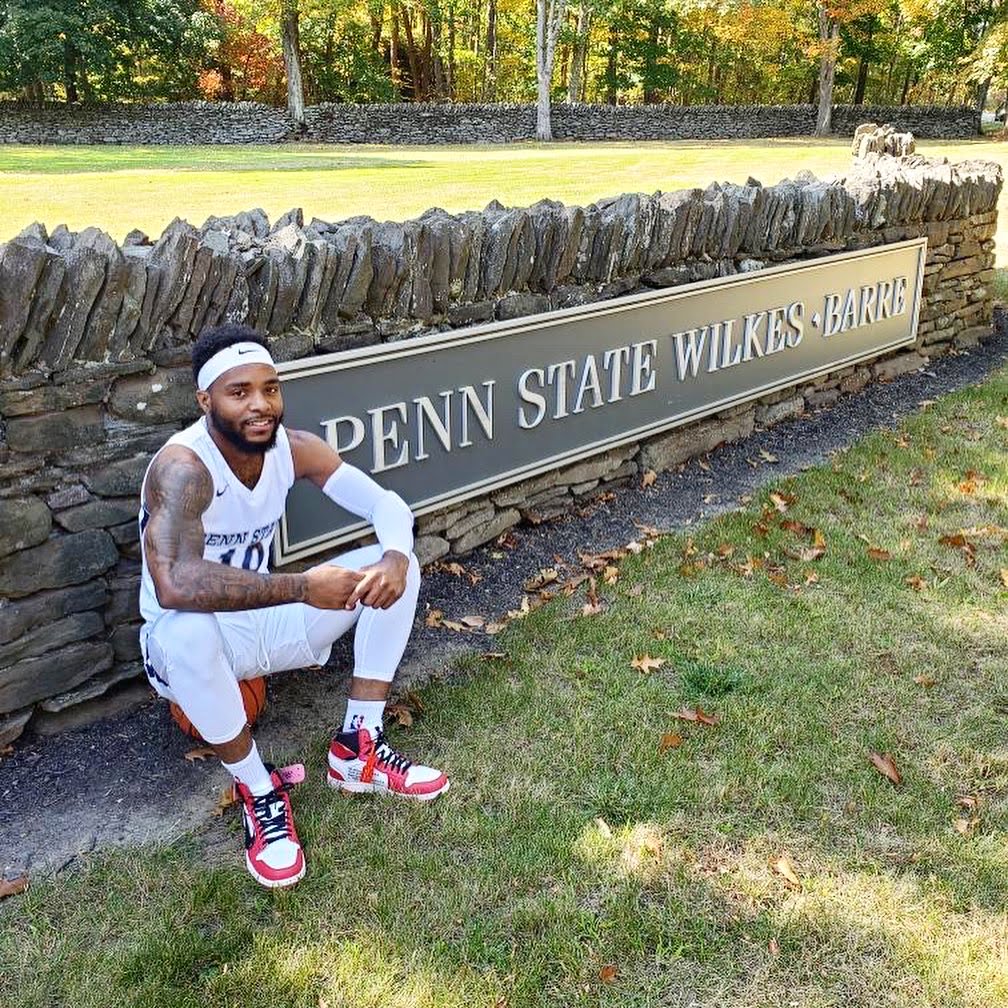 Kevin Major from the Bronx In NYC is one of one .  The 6ft3 point guard is one of the best guards in the country . Being ranked a 2 star recruit nationally out of prep school and playing for the highest level in junior college helped him tremendously.  Now he’s a senior at Penn State Wilkes Barre and is looking for 3 things . His business degree and 2 championships , conference and a National championship. Head Coach Leshawn Hammett believes in Major’s abilities . Kevin Major has real size at the point guard position . 6ft3 and 180 pounds is a great build and in the Uscaa he can be a Mitch match from that position. Kevin major is determined to accomplish all his goals . Kevin Major is growing on and off the court . He & his cousin made up a clothing line called DangerActivated. Winning 2 championship rings and getting a Penn state Degree is the Goal .  That will not only separate him as a basketball player but will separate him from the other greats that Hammett coached at Wilkes Barre .  This upcoming season is dedicated to Leroy Hammett , Leshawn Hammett’s father who passed away due to COVID . Major loved Leroy A.K.A pops . He guided major all year long and pushed him to be the best version of himself .  Major believes his team is ready for war also . His team has young talent and great guys that can help us bring two trophies back to campus . Even though The season got pushed back to January his team had been in the gym for hours  preparing for March .