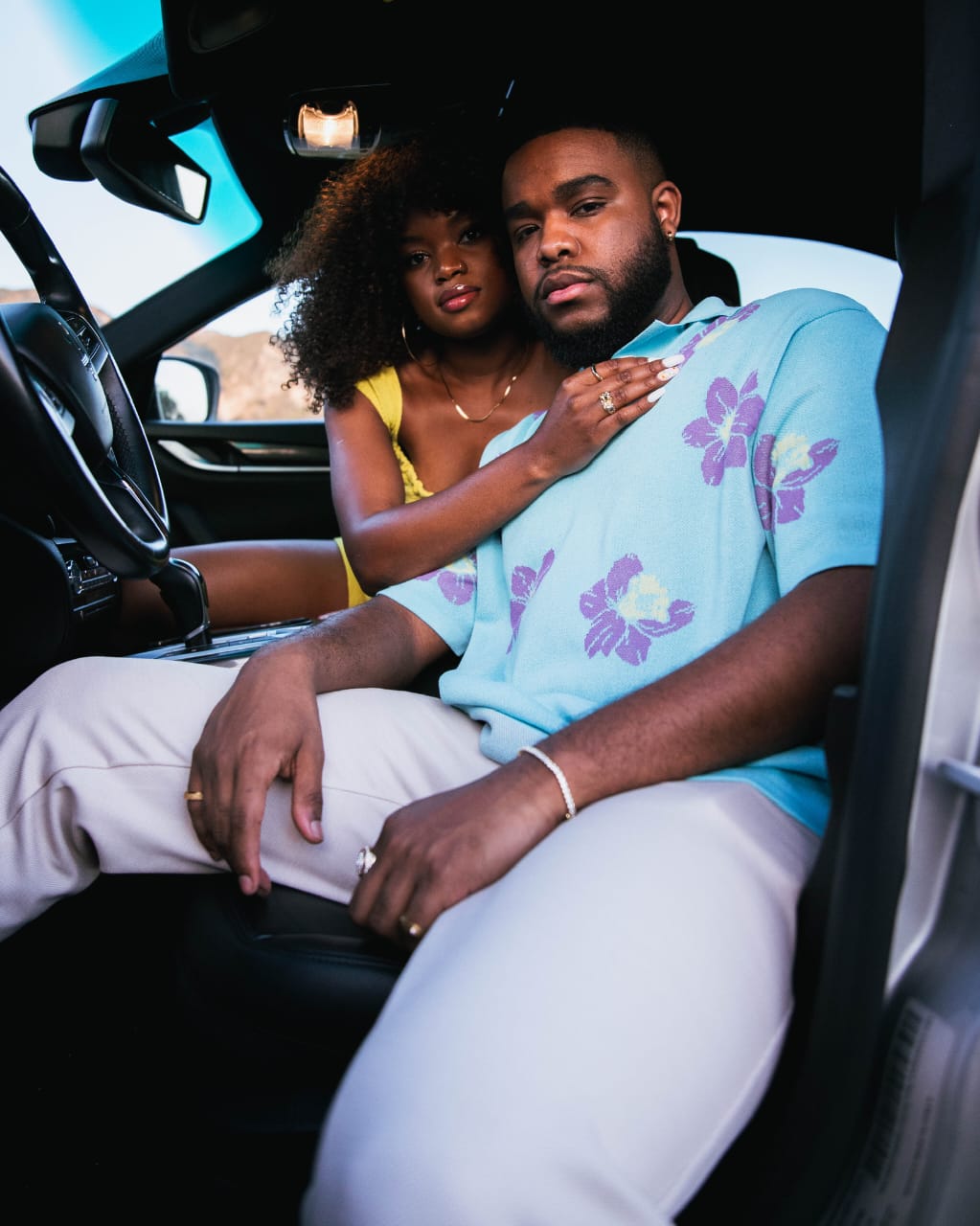 Khaalid Jamaal Lewis (born August 21st) known professionally as Khadi Lee, is an American R&B singer and songwriter from Cleveland, Ohio. Khadi was raised in a blended family where music has always been a part of his life. From singing in choirs to competing in talent shows he has done it all. His musical influences range from Luther Vandross, Donny Hathaway and James Brown to Usher and Beyonce. His rhythmic pop melodies and a broad vocal range into whistle registers forms the soundscape for his artistry.

To explore new sounds and growth as an artist he began traveling to LA for studio sessions to work on new music and released his Afrobeats summer jam “All Night” in June 2021, which is his most streamed single to date. His new EP “Sneaky Link” was produced, written and recorded between Cleveland and LA with the majority of the team based in LA. With his most transparent and truthful project yet, Khadi taps into the current culture of dating multiple people at the same time with straightforward honesty. It tells a story of temptation, secrecy and casual romantic moments that lead to catching feelings and wanting to change the terms of the relationship. The sultry lyrics, playful pop melodies infused with melodic, rap-leaning cadences showcase silky vocals over synth pads & kicks driven RnB. Sneaky Link is a sexy vibe in and outside of the bedroom, just in time for summer. Check it out now along with Khadi’s new video “FriendZone”.

The Rising Star, Rapper, and Producer OlaBoss released his album “Boss UP.”