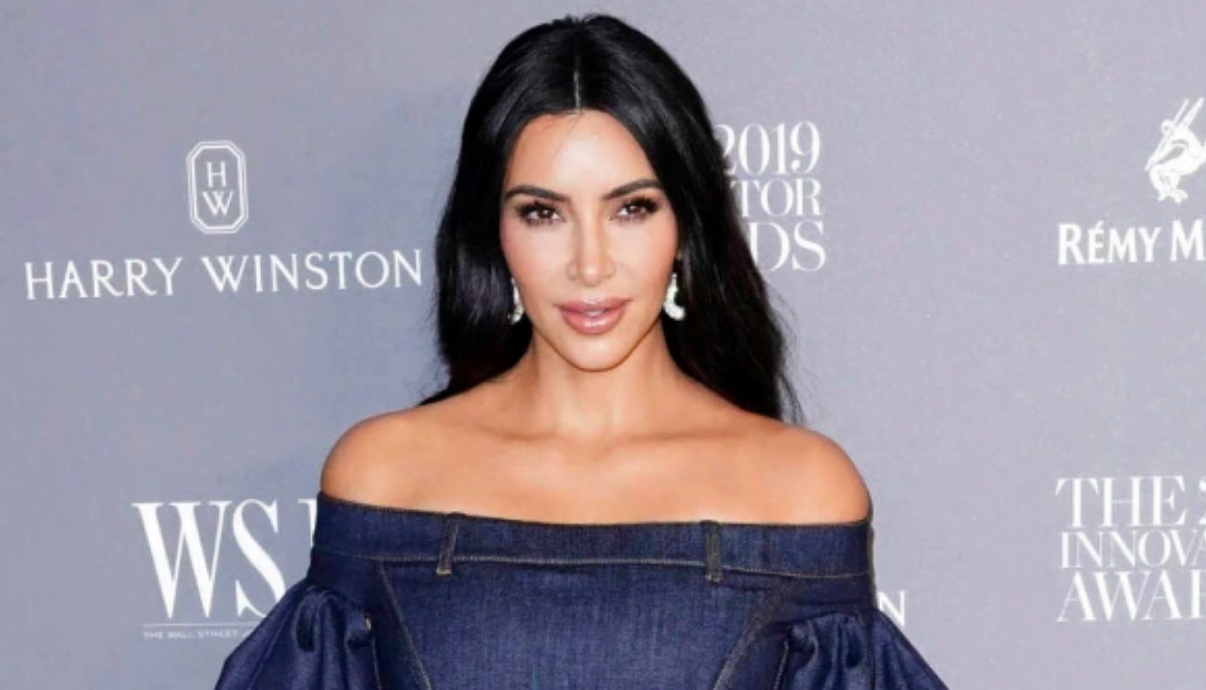 Kim Kardashian West announced on Saturday that she is donating $1 million to Armenia Fund.

Conflict erupted again between Armenia and Azerbaijan in late September over the Nagorno-Karabakh region and has resulted in the use of long-range weaponry on both sides. The two countries have accused each other of violating the terms of a ceasefire that was declared on Saturday.

Kardashian West — whose late father, Robert Kardashian, is Armenian — revealed her donation in a short video posted to her Instagram in which she encouraged her fans to support Armenia.

“I’ve been speaking out about the current situation in Armenia and Artsakh and having conversations with so many others to bring further awareness to the crisis that we cannot allow to advance,” Kardashian West said. “My thoughts and prayers are with the brave men, women and children. I want everyone to remember that despite the distance that separates us, we are not limited by borders and we are one global Armenian nation together.”