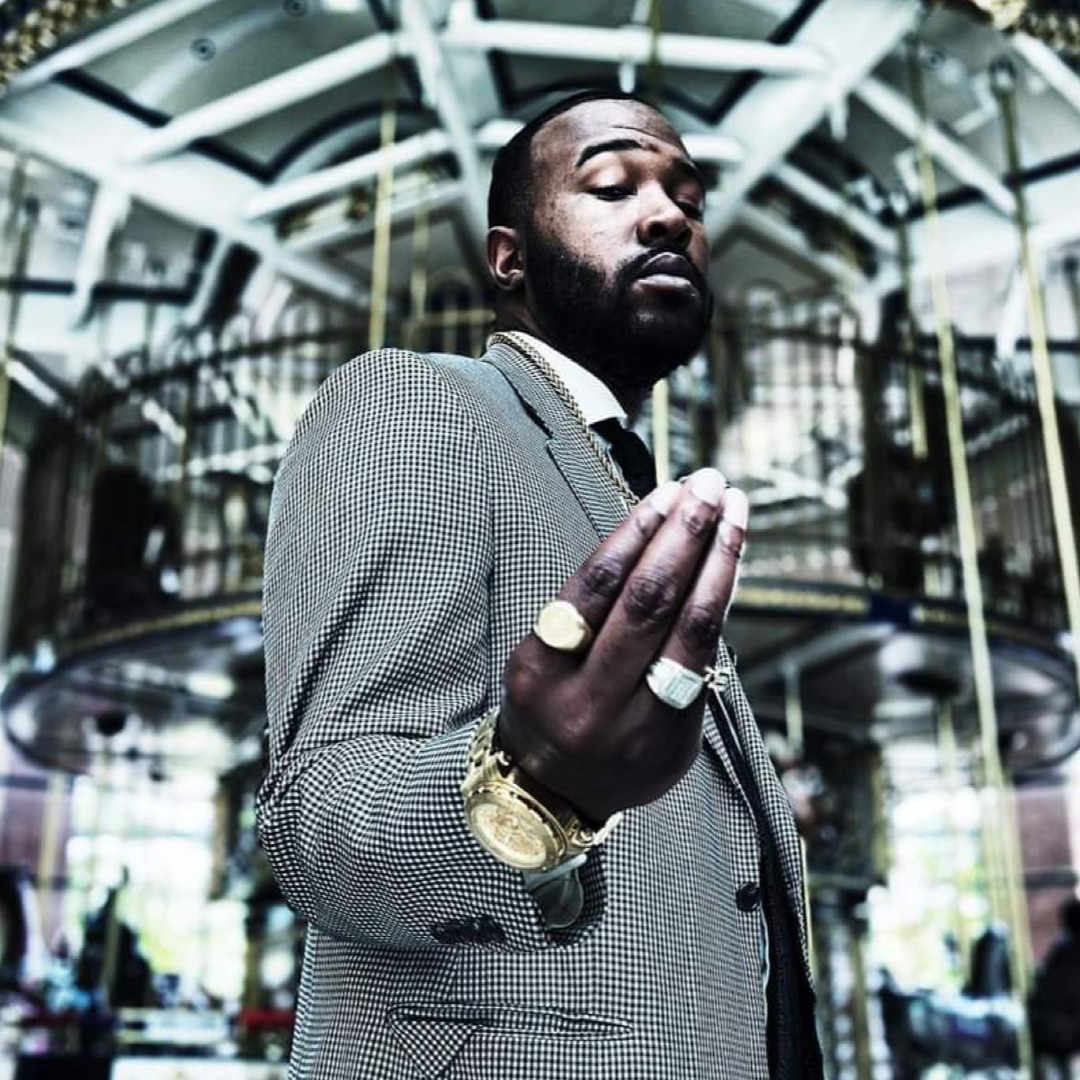 It is said that where words fail, music reigns, for music has a way of bringing people together. King Bogus, a former engineer in Bangladesh’s Grammy-winning studio, has won the admiration and gained listeners across his travels. Nicholas Bogus, also known as King Bogus the Monarch, was born in 1992 in Tulsa, Oklahoma. Although he moved around a lot during childhood, Savannah provided social and physical roots to King Bogus. He grew up around creative people with a love for music. Writing poetry in the form of rhymes was his hobby as a child. However, when he suddenly lost his grandparents, he channeled his anger and frustration into developing music. Since then, the forever stylish King Bogus has been leaving his mark in the hearts and minds of his listeners.

The Monarch has released a total of four albums and sixteen singles over a period of twelve years. The preferred genre of music for King Bogus is R&B and 90’s rap. He also prides himself as a lyricist as he believes his music and lyrics should be in a way that tells a story. His lyrics feature wordplay, puns and sarcasm as a way of highlighting the absurdities in life. As a result, King Bogus provides his listeners with music that is relatable and forms a sentimental connection with his followers.  According to King Bogus, his single “Vibez” is evidence of his songwriting ability. He wrote this song to demonstrate his lyrical skills. The lyrics of this song describe the process that King Bogus follows while writing a song e.g., finding the best ways to write a verse while making sure it resonates well with the audience. For him, music is a way of conveying his emotions and reflecting on his goals and struggles.

He has put a lot of effort into developing his brand over the past few years, and it appears that his efforts are beginning to pay off. With his constantly increasing fame, he has worked with a lot of prominent people in the industry including Lil Baby, Bando Jonez, Summer Walker, and YK Osiris. He has a constantly increasing social media following because of his content covering multiple genres of music. Therefore, be sure to stream his songs as you will definitely end up having a good time.

Related Topics:King Bogus
Up Next