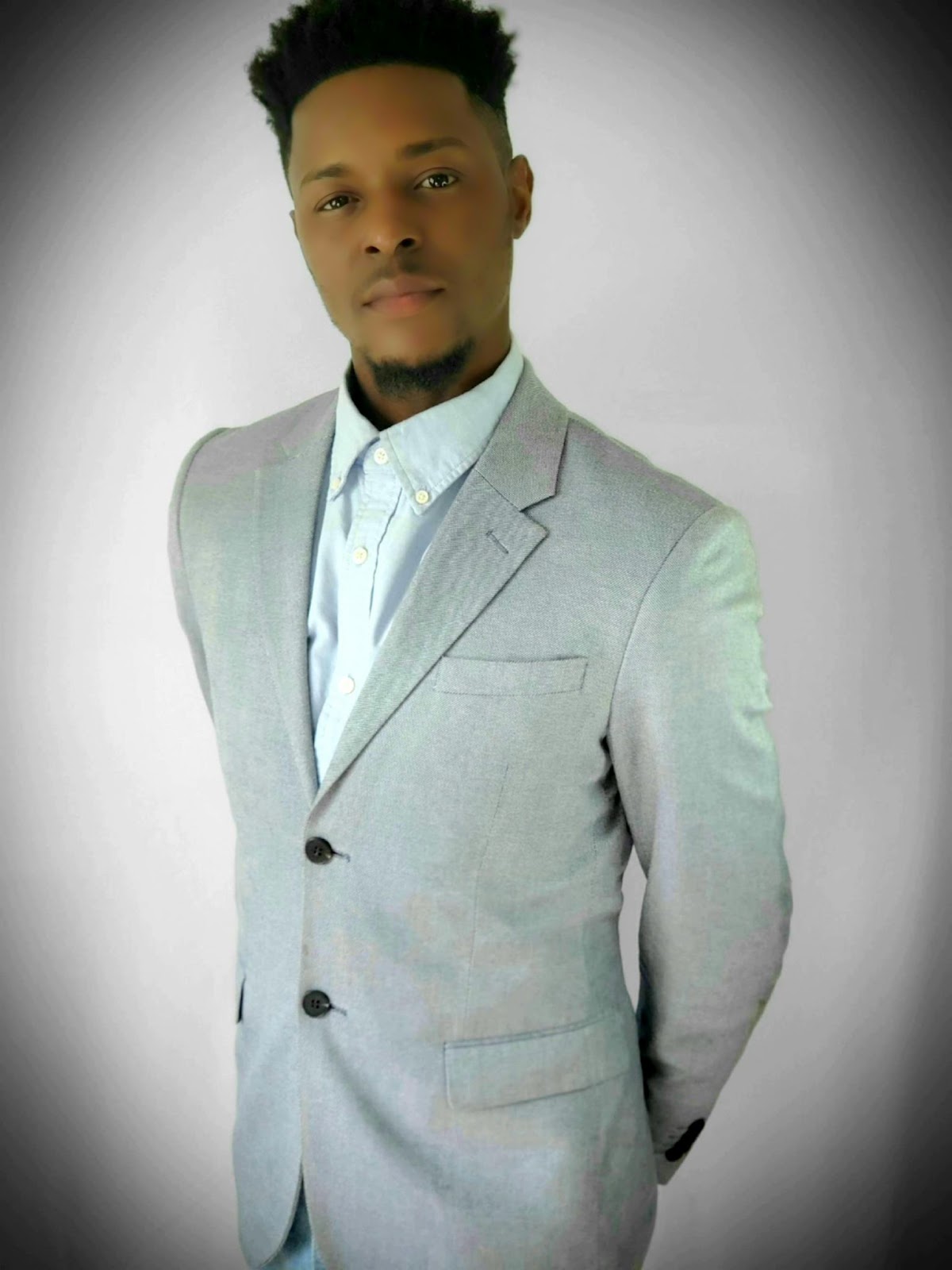 Record labels have always been instrumental in the success of aspiring musicians and established legends alike. While the accomplishments that an artist could achieve in the course of their career are primarily dependent on their talent and the amount of work they put into their craft, the miles that their record labels go to smoothen out their path deserve credit. Among the ventures that are currently propelling go-getters toward the top is Black Ave Records, the brainchild of Kylrin Byron.

A huge believer in supporting the dreams of those who wish to establish their names in the highly competitive music scene, Kylrin Byron spearheads Black Ave Records in its mission to put artists on the map. Known for its motto, “Where Real Music Lives,” the fast-growing company shows the promise to become a powerhouse in the industry one day. Recently, Byron and his team welcomed to the fold their first artist, a move that will be followed by many more this year.

Currently taking Miami by storm, Krackkah Jhack is an African American musician and fashion designer whose distinctive artistry and all-out attitude toward changing the game have allowed him to gain a solid foothold in the saturated world of music. Amid the sea of equally talented aspirants, he has managed to stand out and carve a spot for himself thanks to his versatility, authenticity, and an impressive arsenal of skills.

This newest member of the Black Ave Records family originally hails from Miami, Florida. On top of making bold moves in the music industry, he’s also cementing a reputable standing in other fields as an entrepreneur, producer, rapper, fashion designer, stylist, and more. In all of his endeavors, Krackkah Jhack places a heavy premium on love, loyalty, and respect—values that he has adhered to from the get-go.

Deeply passionate about his craft, Krackkah Jhack has captured the interest of countless listeners and continues to gain a following. Given his unorthodox but genius musical approach, it’s no longer surprising why the “You Got Me F*$ked Up” singer is widely heralded as one of the must-watch forces in the scene today. In the years to come, this multifaceted personality is set to secure a position in the spotlight. In the meantime, as he climbs his way to the summit, he plans to remain committed to his goals and hopes to make a difference in his communities, as well, through various philanthropic endeavors.

With Krackkah Jhack in his roster, Kylrin Byron looks forward to the future of Black Ave Records. Despite the challenges that 2021 has offered and the cutthroat nature of the music industry, he is confident that the company will rise through the ranks and gain prominence in the future. Expecting to add more recording artists under its wing in the coming months, he highly anticipates the heights that the label will reach in the long run.

Learn more about Kylrin Byron and Black Ave Records by visiting their Facebook page. More information about the company can also be found here.

Join the “100 Dayz Challenge” by Bellringer!

A modern-day artist: Davinci B unveils his art to the crowd