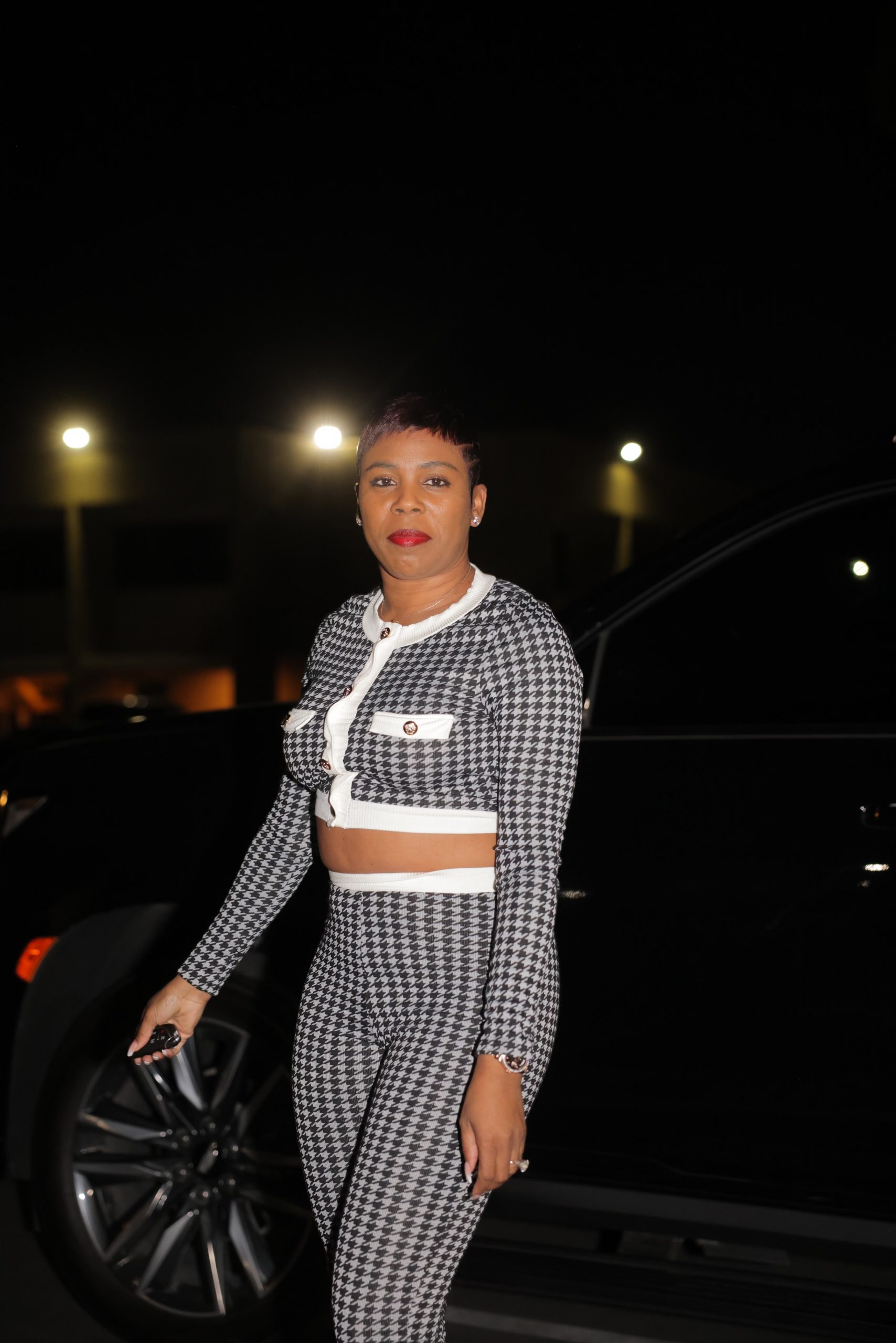 If you read Amber Singleton’s real estate resume, you would think that her ambitions of becoming a musician would quietly fade away. Her esteemed real estate accomplishments could overshadow any desire to pursue an alternative career. She now has the drive to pursue her first passion for music after seeing her image on billboards throughout Los Angeles. Early on, Amber sought influence by lyricists such as Lil Kim, KRS-One, and the late 2Pac. These artists made huge waves in the industry and set the benchmark high, for anyone to follow in their footsteps.

As a teenager, Amber recalls performing within emcee cyphers going by the name of “C-Style,” and was known to light up stages.  “Being aggressive on the microphone has nothing to do with gender, but has everything to do with the energy that crowd reacts to after dropping a verse. This is one of the most fulfilling feelings.” As a lyricist, she has been featured on several tracks, but has plans to introduce her debut album sometime in fall of this year.

Amber commented, “I have kept my second love on the sidelines for too long.” Amber is motivated by current artists who have made it big on the world stage. “My greatest fear is looking back and regretting what I didn’t try,” she said. Among top lyricists, the desire to wear the crown never fades, but in fact she feels summoned back to the industry. It was this calling that Amber’s desires to put her heart and soul into.

“It was a long journey. I lost a lot, learned a lot. You will hit roadblocks, just go around them. You will have doubters, block them out. You will have secret haters, just watch them. No action is needed, never give up. This is your dream, not theirs,” Amber explained.

Amber doesn’t want to spoil the surprise, but she plans to work with feature artists this fall, as well as produce a two-volume LP. The talent will come from a variety of artists representing R & B, HipHop to culminate her debut album.

For more information please visit her social media below:

For more articles, please visit: EEMONTAGA, Fresh Out of Jail, Drops “Never Goin Back” as LP and Life Testament

An Inspiration Artist for all Farshid Ostovarhaghighi