Learning Through Success: Young Entrepreneur Sohail Hussain Grows His Business and Learns in the Process

Real Additup - The Entrepreneur Who Turned His Life Around

Melissa Marie Fogarty Uses Her Brand to Help Elevate Others 

ENTRE Institute and Establishing and Operating a Business Online 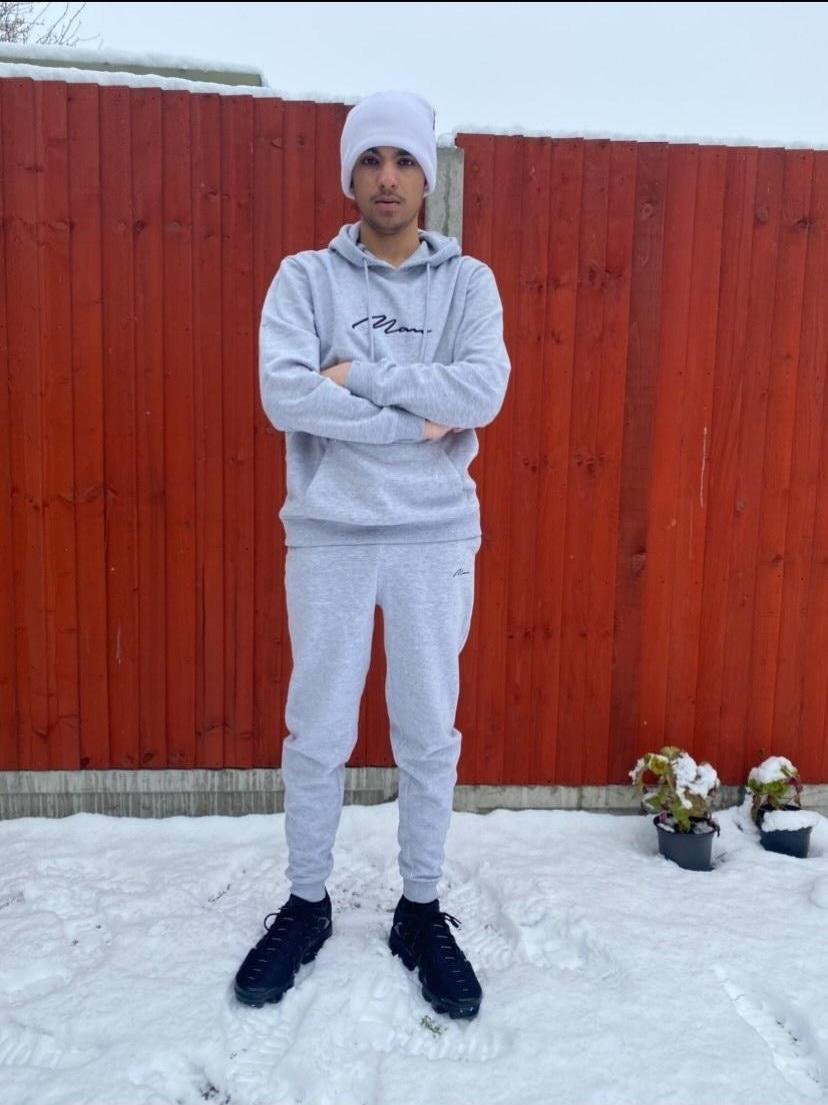 Being successful doesn’t come overnight. It takes time and effort before one can say that they’ve reached the top. And in the period of striving for success, new lessons are crucial in understanding and adapting to the market, as well as growing as an entrepreneur.

This is one thing that young entrepreneur Sohail Hussain keeps in mind as he continues to scale his agencies.

“I’m still learning something new every day, not a day goes by where I don’t learn something; every mistake there is a valuable lesson to learn,” he said.

Sohail runs agencies and has a passion for social media, social marketing, and e-commerce. His personal network is built upon 10 million people expanding daily.

Starting Out and Growing His Business

It was 2016 when Sohail started his career. He created his first social media page and by using various methods, he was able to grow the page by a significant amount.

Eventually, this made monetization possible and other opportunities opened up for the young entrepreneur.

“During the course of my career in the social media growth business, I have managed to acquire over 100 concurrent clients. In addition to this, I have managed to gain ownership of numerous media-sharing groups, online marketplaces, and discussion boards,” Sohail said.

He has also gained an estimated 6.5 million total followers for his clients in the course of his career. And in the span of three years, Sohail has also established a very strong reputation for himself online. But his efforts don’t stop there.

Sohail is currently working on several projects, the majority of which are focused on client growth ventures.

“In the next few months, I plan on setting up two more media-sharing groups as well as starting my own growth agency. While I already have a substantial amount of clients, having my own agency set up will add an element of legitimacy to the work I do, which will be beneficial for acquiring future clientele,” Sohail said.

Apart from continuously learning on the job, over the course of his career, Sohail has adopted a vast set of values, principles, and ideologies, with honesty as the most important among them.

“When you run a business online, there is a large disconnect between you and your clients, and as such your image is created entirely by the words you say, and the way in which you say them. It is for this reason that it is absolutely necessary to follow through on your promises and to stick to your word. When it comes to a career online, your words are who you are,” Sohail said.
For more information on Sohail Hussain and his ventures, visit his Instagram, TikTok, and Twitter accounts.